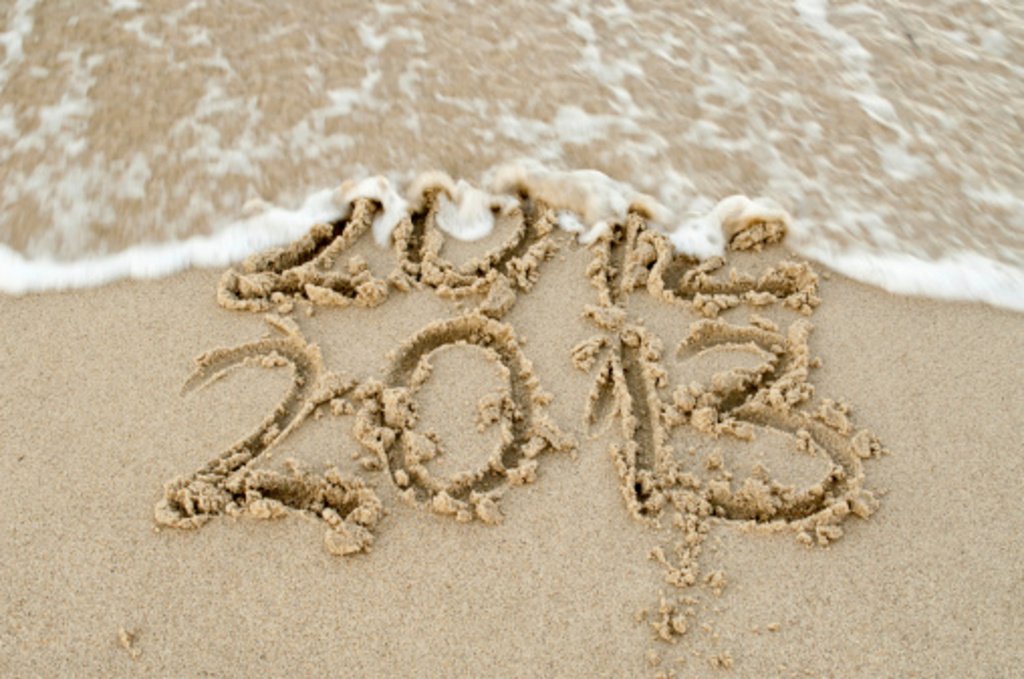 50 Shades of Green: Out with the old… 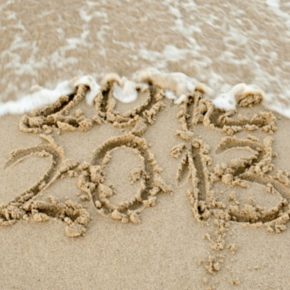 And in with the new… We’ll get organized this year, lose weight, exercise more, stress less, be nicer to our neighbors, and start recycling or some other various resolution that leads to the elusive path of transcendentalism.  I’m not going to try and convince you that you should start recycling as part of your New Year’s resolution plans or some other go green scheme. I mean really the 1,200 pounds on average that each American throws away each year, or the fact that we throw away enough paper and wood byproducts to heat 50 million homes for 20 years, or that we dump 16 tons of sewage into our water every minute of every day, or that 1 gallon of gas generates 19 pounds of CO2 or the fact that about 110 million Americans live in areas of pollution deemed unsafe by the EPA, if those things don’t convince you then neither will I.  But in all practicality it’s not sustainable and if “we the people” don’t make some changes then our government will, as they too know that this is not a sustainable way to operate our earth’s commodities and resources.  Don’t believe me?

In California alone, 800 laws went in effect January 1st,  some as minor as making it illegal for your employer to ask for your social networking login info- yes they had to make a law about that, because someone somewhere abused or misused it and then someone else sued and bam, now there’s a law for that. In North Carolina it is now a felony charge if you steel more than 1000 pounds of cooking oil, previously this crime was considered a misdemeanor- Disney should never have come out with Ratatouille, it totally promotes the stealing of oil- truffle oil is expensive.  I am getting off track here, most environmental legislation is centered towards large corporations but laws are slowly sifting through, implementing change at the consumer level, over the past few years we’ve seen bans on plastic bags from retailers for consumer use.

illegal to sell water bottles in the US now, OK just in Concord, but still that’s a truthful statement that could come into fruition in more than just one city.  We may not think twice about the environmental footprint we are leaving behind, I include myself in this group, our modern day instant gratification society has made it easy to ignore. Sooner or later, if we all don’t make changes and make conscientious decisions in accordance with what our earth can and cannot supply, we won’t have a choice.  So turn the water off when brushing your teeth, don’t flush trash down the toilet, use your fire place and turn the heat down, recycle, and remember those damn reusable totes (that last one was for myself.)

Here’s to a happy New Year and trying to inspire a little change.