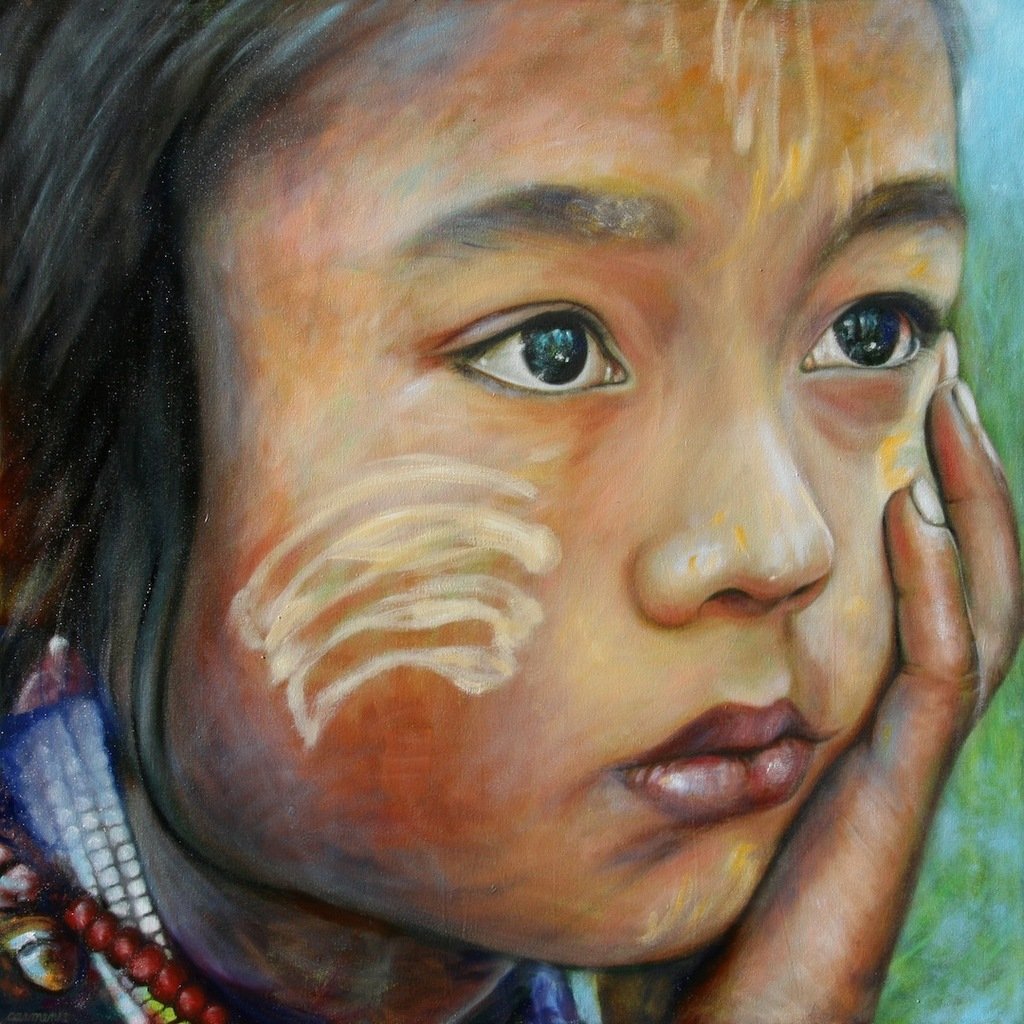 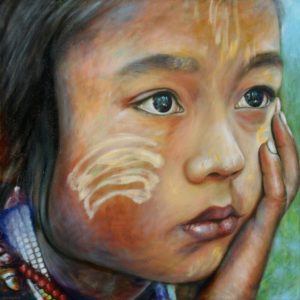 I want to be a humanitarian

Humanitarian work often brings to mind images of war-torn countries and Angelina Jolie in a headscarf. In my house, the idea of administering life-saving medical services, traipsing through remote villages and being hailed as a hero is oft discussed after a bottle or two of wine. However, the morning light brings more than just a headache—it brings the realities of life that can make doing international good seem like an impossibility.

It’s this sentiment, this wish to contribute to humanitarian relief efforts around the world, which inspired Frank and Carolyn Anello to sponsor a refugee family from Burma in 2009. This simple act of kindness spurred the husband and wife duo to found Project Worthmore, a Denver-based, non-profit organization that provides cultural mentorship teams and services to refugees from Burma. The end goal, of course, is for the refugees to find independence and inclusion in their new community.

“The refugees only get six months of assistance. They get food stamps but mostly rent assistance. That means that in four to six months they have to be working,” Anello says. “There are language barriers. The only jobs they are going to get quickly are in Greeley working in the meat packing plants. Or in restaurants. I want them to come here and have a better life than that.”

Each year, the United States allows 70,000 refugees from around the world to come to this country. Anello says that about 2000-3000 of those people come to Colorado and about 300 of them are refugees from Burma.

“We’ve lived here for 12 years and for the first eight we knew nothing about refugees,” he says. “There needs to be more awareness.” 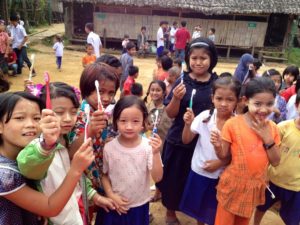 Burmese children in refugee camp in Thailand show off their new toothbrushes. Photo by Frank Anello.

If Burma sounds like a random place from which to sponsor refugees, it is. The Anello’s church, Mile High Vineyard in Arvada, decided to partner with Lutheran Family Services, a resettlement agency in Denver. The Anello’s were assigned a family from Burma, from the Burmese ethnic group the Chin. (“It’s important not to call them Burmese,” Anello explains. “It offends them because that’s who they’ve been persecuted by. They like to be called by their specific group.”) The Anello’s picked up their assigned family at the airport, helped set up an apartment, assisted with English language skills, taught them how to work the grocery store, everything.

“We were thrown into this world that we knew nothing about,” Anello says. “From Colfax and Yosemite to 225, there is nothing but refugee families from all over the world, and they don’t have much help.”

The Anello’s have since worked with refugees from Iraq, Bhutan and Somalia. However, they found that working with one ethnic group was easier and so have focused on those from Burma.

“The refugees from Burma have language issues, work issues and so much trauma. They just seem to have it the hardest when they get here,” he says. “They are jungle people, most of them. And they are the most loving people we have ever met.” 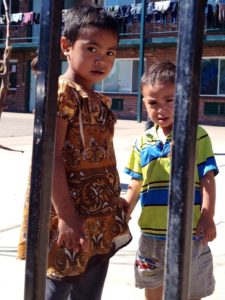 To live in Denver

These refugees are persecuted by the Burmese government for religious reasons, are kicked off their land by the government mining for natural resources, are escaping from forced labor, rape, burned villages and fields. Anello says that even if things are starting to improve politically in Burma, these refugees have no place to go. Their villages and homes have been destroyed and filled with land mines making it impossible for them to return.  Many of them spend time in refugee camps in Thailand before coming to the U.S. and other countries. However, Thailand has stopped accepting new refugees and hopes to close all their camps in the next two to three years. What will happen to those still in the camps remains to be seen.

“We recently started hosting a family from the Arakan state on the western side of the country near Bangladesh,” Carolyn says. “They had been here one day when they learned that their family members still in Burma had been killed, chopped up and thrown in the ocean. Things are not good. It’s a genocide.”

Exhibit with a purpose

To say that the situation is serious is an understatement.

In an attempt to further awareness, CORE New Art Space is hosting “Our Neighbors, Ourselves,” a mixed media exhibit featuring about 75 portraits done by artists from over seven states. Curated by local artist Carmen Melton, the work strives to bring out the subjects’ lives through portraiture and to showcase their life to the community. Anello hopes to raise $5,000, and proceeds will go toward building a multi-ethnic community center for refugees in Denver.

We won’t be traveling to Burma, or anywhere really, on a humanitarian mission anytime soon. However, Project Worthmore offers an easy way to get involved in international relief work while staying here in Denver. Plus, activities like this earn major karma points.

Move over, Angelina. There are some new saints in town. 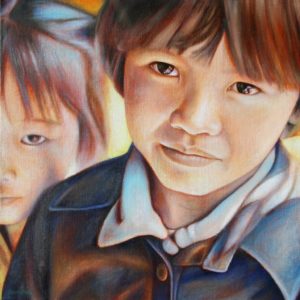 Want to get involved with Project Worthmore?

This requires a six-month commitment and about 10-15 hours a month to be divided amongst your mentorship team. You will receive a two-hour training and be assigned be involved as a team leader, financial advisor, practical life skills advisor, cultural tour guide or English instructor.

If a six-month commitment is too much, you can donate food, clothing and household items.