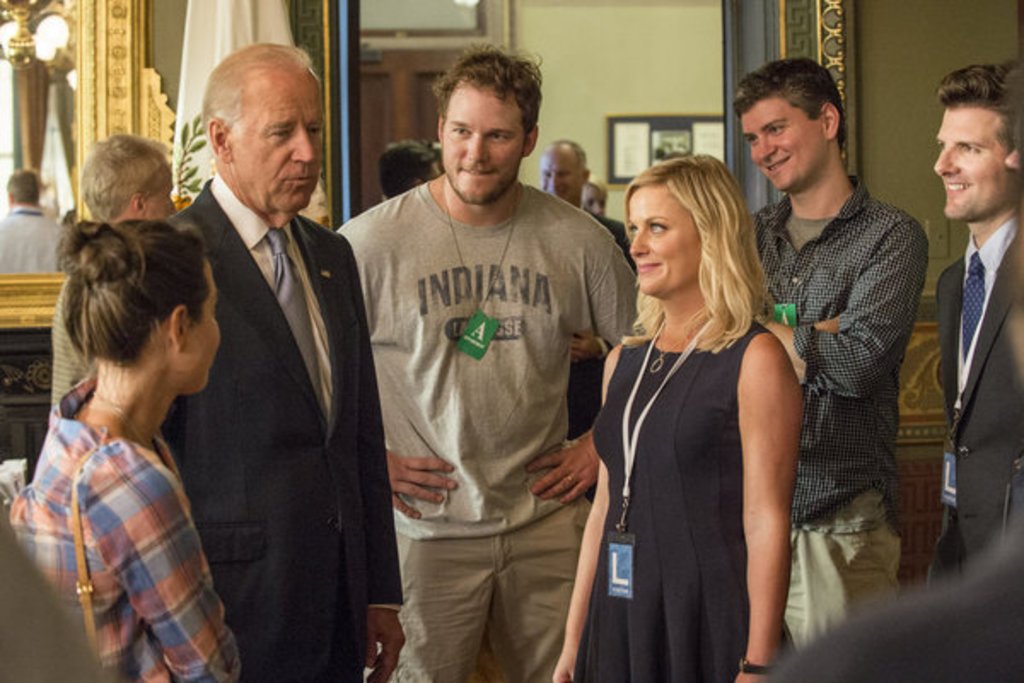 Laughter…they say it’s the “best form of medicine,” a potent remedy to life’s trials and tribulations. I love to laugh, which is why I’m thrilled to see the recent resurgence of sitcoms on network television. Sure, over the years, we’ve seen a lot of thirty-minute programs meant to entertain and delight. But few have been able to survive the ratings war and hold a torch to sitcom juggernauts like Friends, Will & Grace or even the major throwback Cheers (I’m still looking for a place where everybody knows my name). 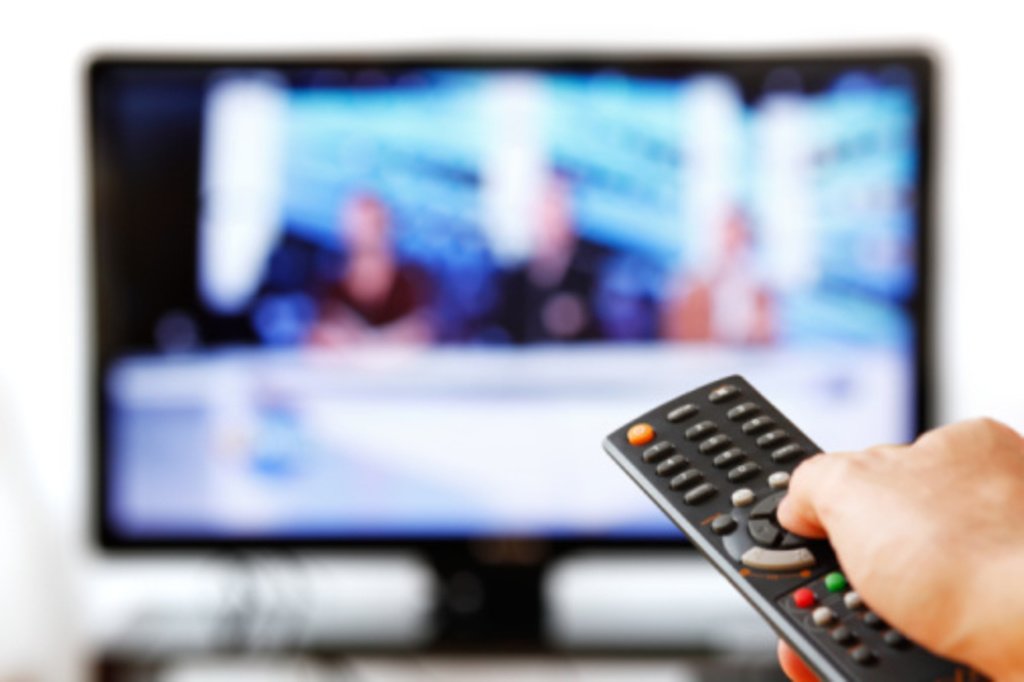 How I Met Your Mother

Now in it’s eighth season, this witty show full of originality has somehow flown relatively under the radar. Ted (Josh Radnor) tells his children how he met the love of his life, their mother, through a series of flashbacks. Some of the lines are downright “legendary!”

How I Met Your Mother airs Monday nights at 7:00 MST on CBS.

Having been a fan of NBC’s The Office since Season 1, I was excited to learn funny lady Mindy Kaling (she played Kelly) was getting her own series.

The new addition to the single-camera setup that’s sweeping the sitcom spectrum delves into the world of Mindy, a New Yorker who finds success at her private practice. Yet, Mindy is not as fortunate when it comes to romance. A neurotic, unlucky-in-love protagonist living in the big city…it sounds cliché. But, with Kaling’s comic intuition and a cast of equally funny costars, The Mindy Project is worth tuning into.

I was really concerned Don’t Trust the B in Apt. 23 would get lost in the slew of new programming last spring and disappear from my television screen forever. However, despite less than desirable ratings, ABC decided to have a little faith and renew it for a second season.

In a nutshell, Midwestern good-girl June (Dreama Walker) moves to NYC with lofty dreams, which are crushed as she looses her boyfriend, job and place to live all in one blow. She moves in with Chloe (Krysten Ritter), the B in Apt. 23, and learns how to let loose from her Midwestern ways. James Van Der Beek, as himself, is brilliant.

Let’s keep this B bidding her comical treachery. Catch it on Tuesday nights at 8:30 MST on ABC.

Whether Phil (Ty Burrell) is attempting to walk a tightrope or Cam (Eric Stonestreet) and Mitch (Jesse Tyler Ferguson) are having a spat, this show keeps getting funnier every season.

This Wednesday, Matthew Broderick guest stars. Phil tries to host a boys-only gathering when Claire (Julie Bowen) and the kids are away for the weekend. Mayhem will ensue.

This season, NBC has finally taken back Thursday nights with an uproariously funny, star-studded lineup: 30Rock, Up All Night, The Office and Parks and Recreation. Stay in for the night and get a hearty, two-hour dose of laughter.