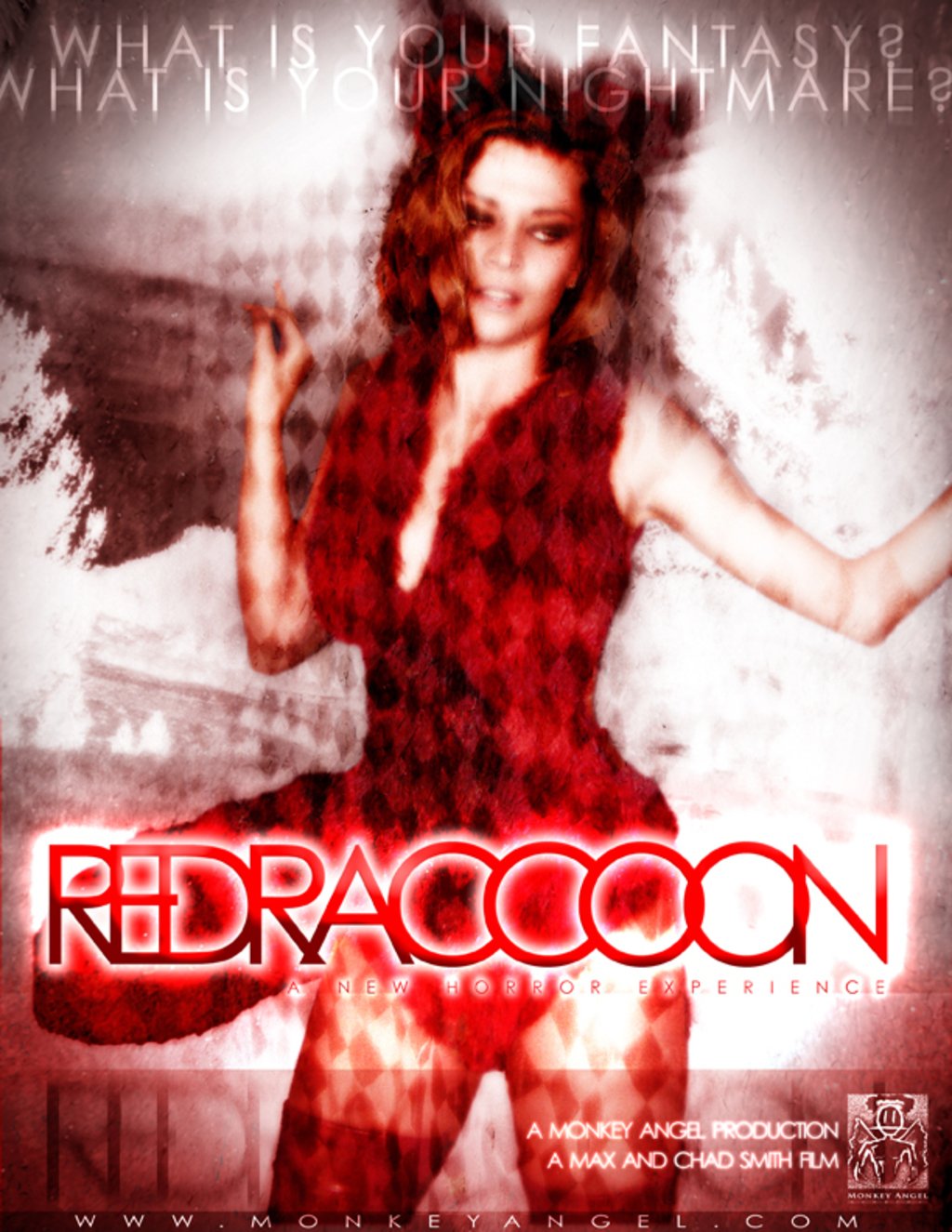 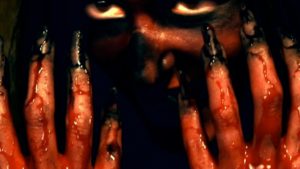 Growing up, I was the kid watching all the horror movies from Friday the 13th, Halloween along with the classic zombie flicks like Dawn of the Dead and Night of the Living Dead as well as the ultimate disturbing Hellraiser. In 7th grade, my friends and I made our own scary horror audio tape with a story line similar to When a Stranger Calls. Whether gruesome blood and guts or a psychological thriller, these types of movies leave viewers with sweaty palms, while also tapping deep into the psyche.

The characters are lured from one cabin to the next by different fantasies or fetishes, such as role playing, S and M, or furries, which are people dressed in large furry animal costumes, just to name a few. The main character, Priss, is a furry entertainer who is thrust into one unusual cabin experience after another and must attempt to survive blood thirsty, cannibalistic zombies looking for sexual gratification. 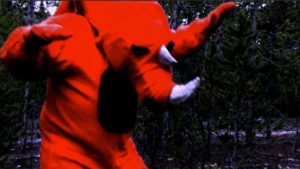 Film-makers and brothers, Max and Chad Smith aren’t new to the industry of film or horror.  Hannah House, a silent film, released in 2004 was their first venture into film-making, and while Hannah House had some disturbing moments, nothing quite reached the extremes of Red Raccoon. “I wanted this film to be sexually disturbing, not enticing.” Max explains. “The main premise of this film is a horror film, but it is also a dark comedy, tongue in cheek. Certainly there are some graphic, bizarre and violent things going on. That being said, we are poking fun at traditional ‘slasher flicks’ mixed with a really peculiar sense of humor,” Chad adds. 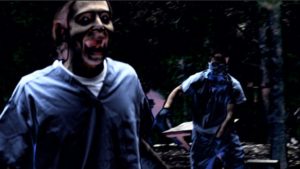 This film is a full-length feature “art” film. While the brothers feel is doesn’t fit any typical film genre, it is definitely a storyline you won’t soon forget.

Lannies Clock Tower will host a free preview of the Red Raccoon, Tuesday, October 30th, 7pm at 1601 Arapahoe Street, Denver, CO 303.293.0075.  You may also contact the Smith Brothers through MonkeyAngel.com or [email protected]