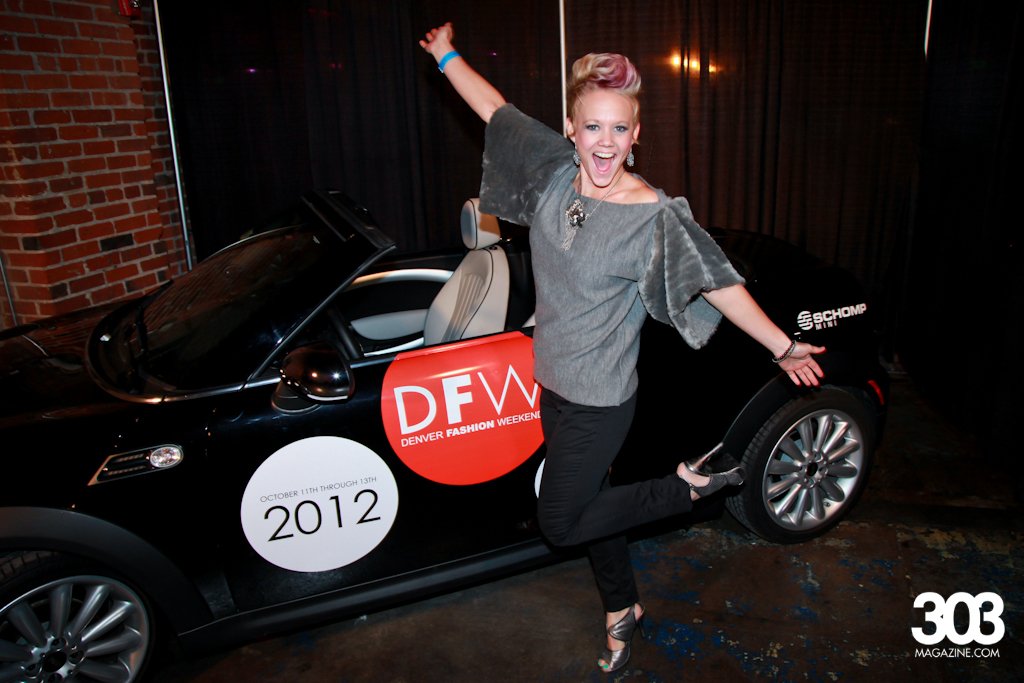 Schomp MINI, Denver Fashion Weekend + 6th Annual Hair Show 2012 presenting sponsor is busting open the doors to winter with a tempting ski pass giveaway that would elevate any skier or boarder to the highest level of dudeness.

Let’s face it, in this community, the Power of Greyskull would have nothing on an Epic Pass. The Ultimate Ski Pass Giveaway is Schomp’s first of its kind, awarding one lucky character unlimited skiing at six of the following resorts of their choice with no black out dates:

The contest is being held on Facebook. Become a fan of the Schomp MINI page to enter for your chance to win. Once you click the like button, a sweepstakes form will appear for you to enter. The winner will receive a phone call with the good news. Start clicking – the flood gates are open and the contest ends on October 31, 2012! 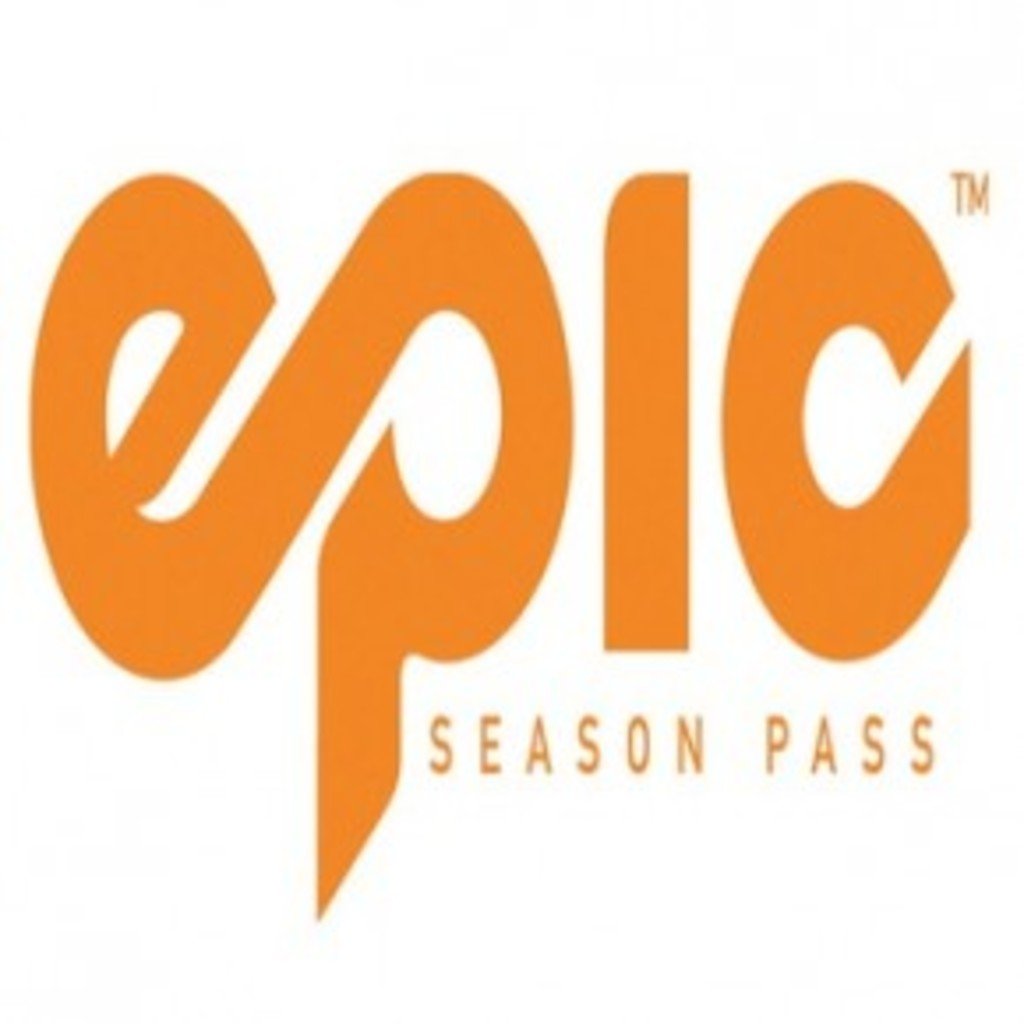 Schomp Facebook fans will also be in-the-know with news about MINI, info on specials and promos and get details on incentives.