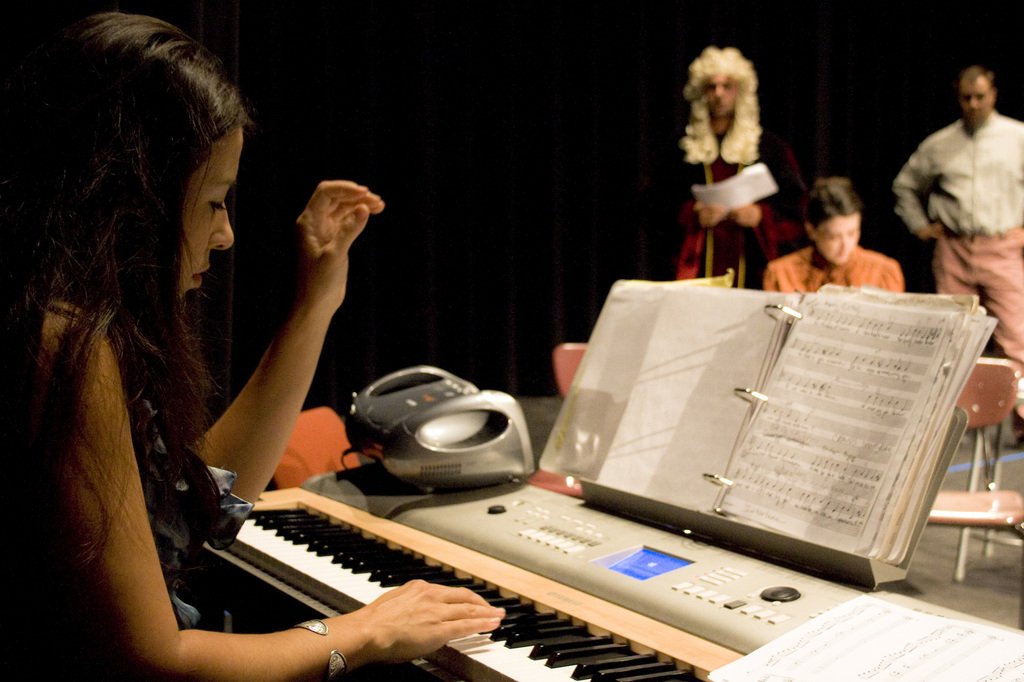 Most of us have encountered “The Scarlet Letter” in some form or another.  Some have experienced it through your school curriculum while others saw the popular self-titled movie from 1995 starring Demi Moore and Gary Oldman. Now, The Parker Arts, Culture & Events (PACE) center and Slingshot Artist Productions will bring the classic novel by Nathaniel Hawthorne to audiences September 13 through 16 in “Scarlet Letter…the Musical.”

The show is a new interpretation of the classic story.  Full of fresh and inspirational numbers, the original music is accompanied by a 16-piece live orchestra.  Written by Colorado resident Melissa Faith Hart, the show began its inception while she was attending college in Boston at the age of 19.  The talented songwriter, actor and musician was inspired by the novel and quickly penned the music and lyrics for “Be Still My Child.” It was the first of over three dozen songs written for the musical over the following 15-years.

While the classic plot of Hawthorne’s novel illustrates the negative and sometimes nastier side of human nature, Hart’s passion and positivity  shine through in her music and challenge a love response in all of us instead.  Reflecting on “why” The Scarlet Letter for her years of dedication and perseverance in completing the project, Hart states,

“It’s a timeless tale that really shows the depths of humanity… At the end of the day, we all have our letters.”

The setting remains comfortably consistent to the classic roots of the novel set in the 1600s. The simplicity and charm of the costumes and background scenery leave the beautiful voices of Erik Bryan, Lisa Finnerty, Colin Alexander and Thadd Krueger to take center stage in their roles of the main characters. The entire cast successfully and individually contributes to the themes of redemption, love, hypocrisy and everyone’s individual story. 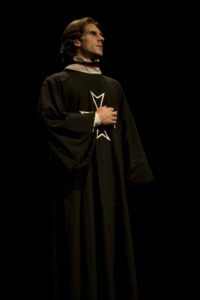 The show starts this Thursday, however Saturday’s evening show time includes an optional VIP night purchase. If purchased, the event will include attendance to the VIP post-show party, following the 7:30 p.m. viewing where guests will get to meet cast and creative crew amongst light fare and a cash bar.  Tickets and more information can be found at www.scarletletterthemusical.com.