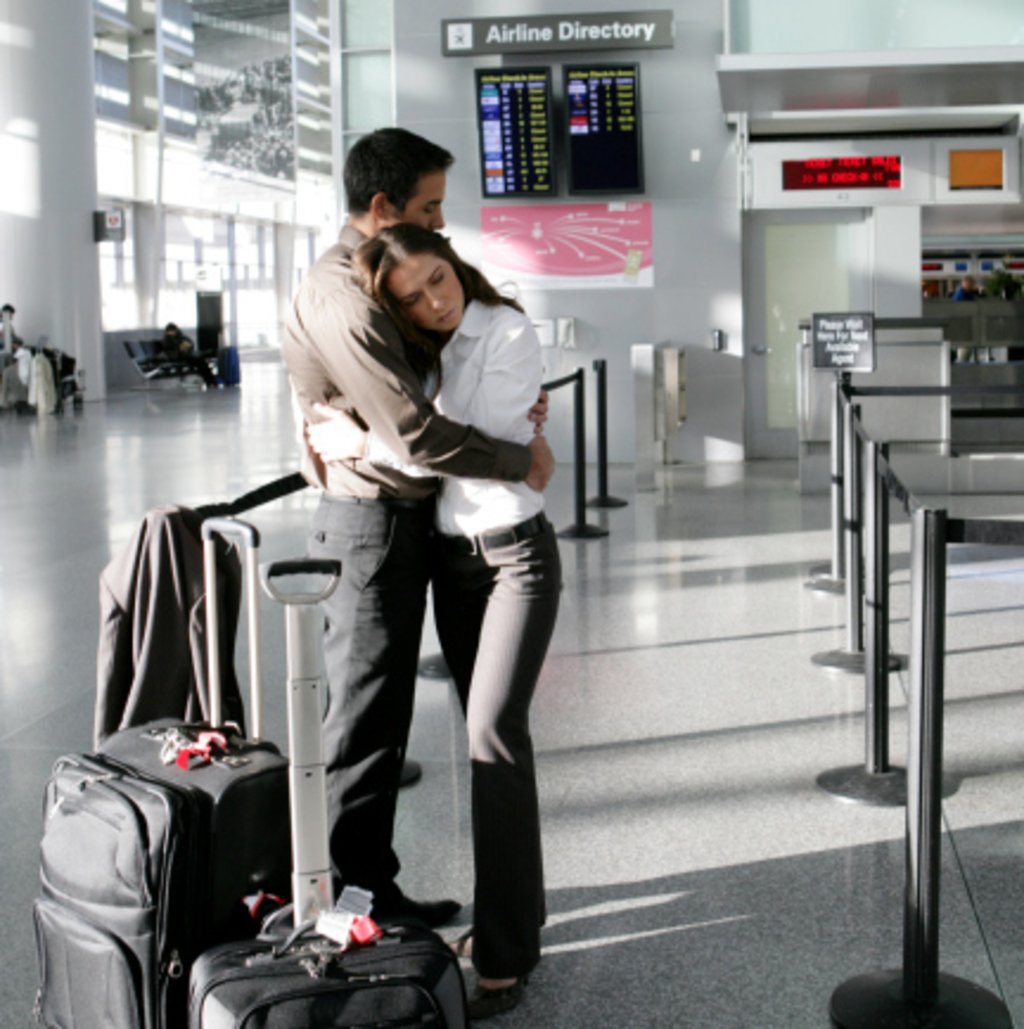 The world has become a very small one indeed in this age of internet dating, cell phones, social media and Skype. When it has become so easy to bridge time zones and even oceans, do we really want to limit ourselves only to the people we meet in our home towns? I have talked to friends who tell me that long distance relationships never work, and they have shut down their online dating profiles because they say that most of the people they meet online turn out to be married or in other relationships. 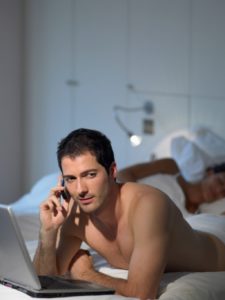 Things are easier to hide in a LDR.

I have had my own eye-opening experience with this recently. After emailing, texting, and having periodic two to five hour phone conversations with someone on the east coast over a course of nineteen months, we finally met last fall when I happened to be back there for a family visit. To be honest, the only reason I entertained the possibility is because I travel there to see my family a couple times a year, and I have the flexibility to travel on short notice and work from anywhere. Besides, we definitely had enough in common and enough of an attraction evidenced by spending hours at a time on the phone. However, the truth is that no matter how much you have in common with someone, or how much you have to talk about, you don’t really know if you have ‘chemistry’ until you meet face to face. Well, once the chemistry was no longer in question, and after another nine months of being flown to the northeast for long holiday weekends, which included Thanksgiving dinner with his family and a New Year’s Eve party at the home of his closest friends, I discovered that it is very easy to hide things at a distance. On my last trip I found out that he’d had a girlfriend for the past four and a half years. And without going into the sordid details, which have the makings of a reality show, it was not because he suddenly decided to be forthcoming with this information. Oddly enough, I found out that she knew about me, and had been following me on Facebook for the past seven months. Needless to say, it didn’t end so well.

The ‘girlfriend’ and I eventually ended up talking on the phone for more than two hours and comparing notes, because as an empowered woman and a sexuality and relationship coach, that’s just the way I handle things. I’m still not convinced she was totally honest with me though, because someone who would suffer the indignity of this type of behavior from their supposed ‘significant other’ is not necessarily the most well-adjusted or confident person in the world. As a result, there’s no telling what they will say or do to manipulate the situation further. But in retrospect, the only authentic thing I could do to sort out the situation was to make an attempt at complete honesty since I felt like a pawn in this game of manipulation.

Be realistic about what you are expecting from an LDR.

In spite of the disappointment and the drama that ensued, I have to tell you that I still have not resigned myself to believing that long distance relationships cannot work. I do, however, think there are a number of elements necessary for them to be successful. In a nutshell, here’s what I think you should be aware of if you decide to embark on the LDR journey, and what I think it takes to make it work.

The bottom line is that long distance relationships are not for everyone. It depends what your ultimate goal is. However, if you are open-minded, flexible, spontaneous, and adventuresome, it could be worth it. Be warned:  it takes a mature, self-assured, and confident person to make it work, but there are six billion people on this planet, and we are more connected to all of them than we’ve ever been in history. So if you think you have what it takes, broaden your dating pool. Anything is possible.