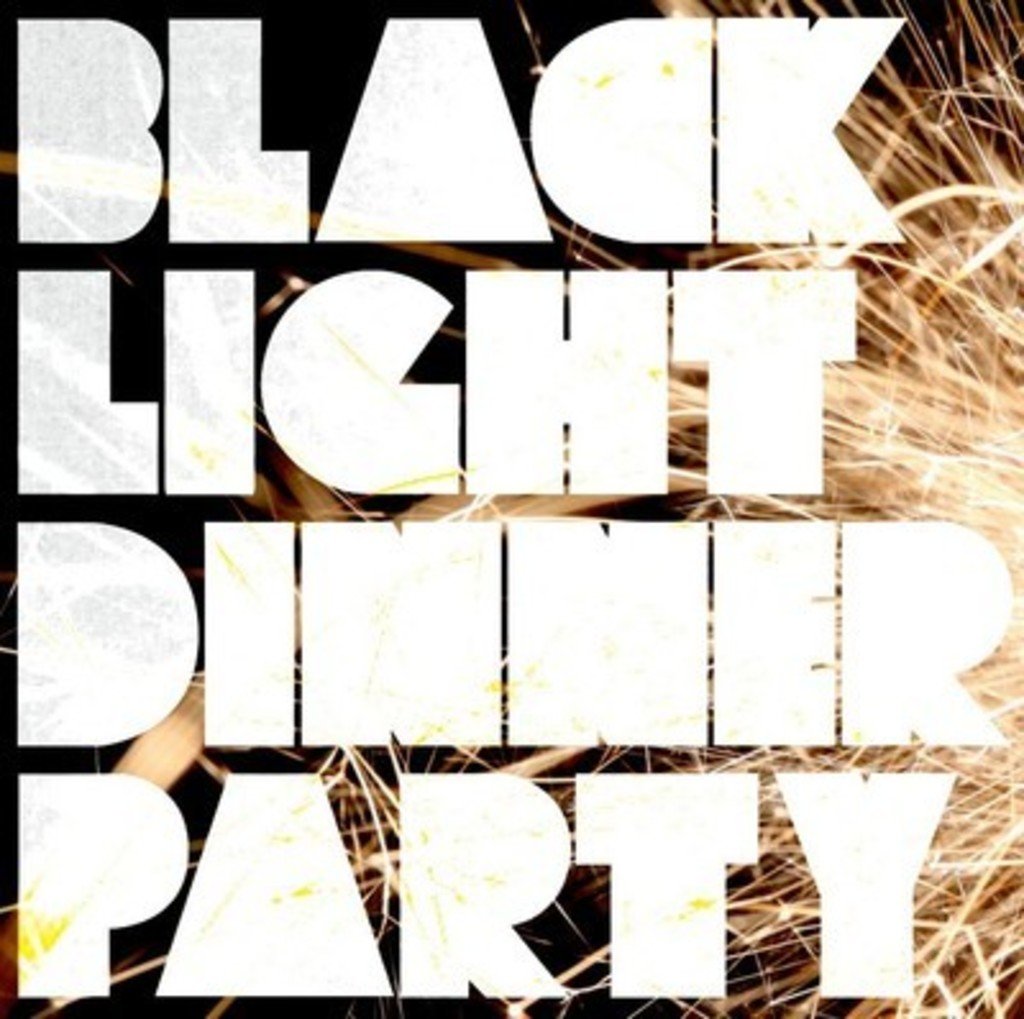 Black Light Dinner Party isn’t slang for a UV affair or a rave cleverly disguised as a grown-up soiree, although the collective could certainly play a Brooklyn bash hosted by Nick Gray with their slightly lounge-y, electro-indie-pop breeze and youthful tuneage.

Catchy and cool, the sounds of Black Light Dinner Party are exceptional for their after-dark electronic hooks, a shimmying high hat, and tweaked male vocals that roll about in the same vein as Empire of the Sun and MGMT–a little higher in range than expected, strangely soothing, and romantic in the sense that like all good pop music (indie and otherwise,) it captures some variation of carefree living.

“Older Together” swims sweetly through the ears: synths that twinkle like stars and layer flush with a pair of vocal cords reminiscent of those found on Röyksopp‘s 2001 track, “Eple.” A little more rock than electronic is “Leave It All,” which smashes together guitar riffs resembling Franz Ferdinand with heavy progressive pads, resulting in something slightly commercial but delightful.

Though Black Light Dinner Party edges too closely to shuddering 80s pop at times, the band is fun listen for both winding up and winding down–even if you’re not at a dinner party in NYC.