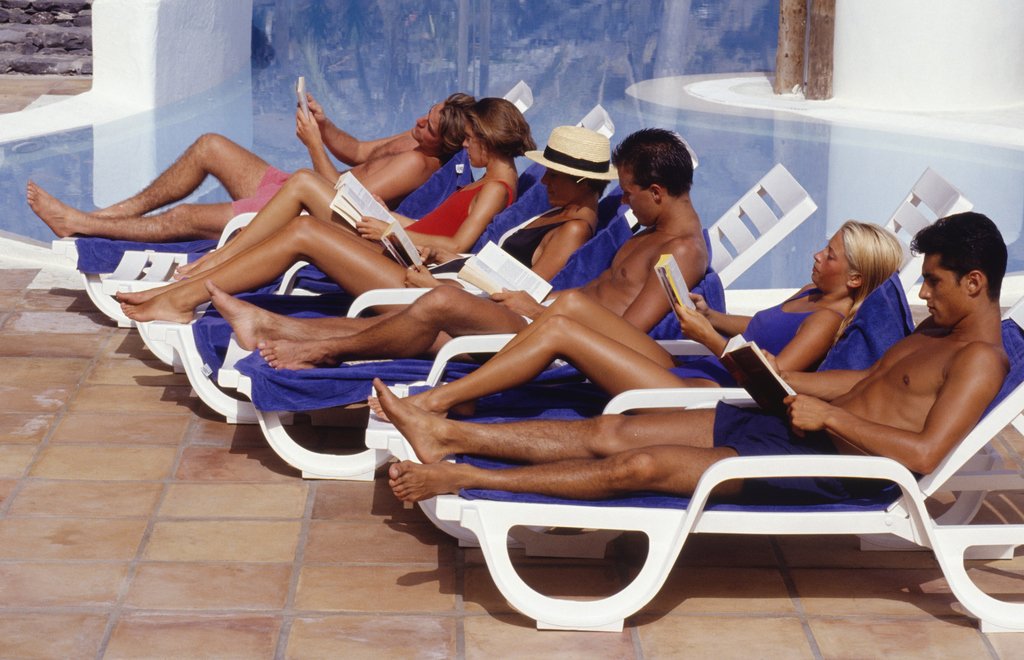 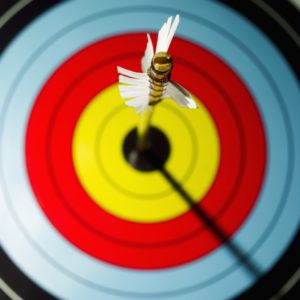 Some stories are just too good to fit into one novel. Harry Potter needed seven. The Twilight saga needed four. The newest favorite, The Hunger Games, became a top-selling trilogy. Our favorite stories hook our lives to their characters until we just can’t get enough. The hold us hostage to their tale. We sit in shock at cliff hanger endings, wait in line until midnight for new releases, and then read until our eyelids fall on their own accord at the crack of dawn before the villain is captured or the romance reconciled. When the books are not enough, we turn to their film counterparts to watch our characters unfold on the big screen.

I will say that I am a bit skeptical of any series following Harry Potter. Adventures in J.K. Rowling’s wizarding world stand second to none. Each summer, I eagerly consume books one-through-whatever so I would be fully caught up and refreshed before the new release, sometimes finishing the thick novels in only a couple of days. My friends and I would wait in line for hours to get decent seats at the midnight movie showings, joining the gaggle of other Harry fans complete with wands, capes, and lighting-bolt scars. The books and movies would keep us talking for months afterward as we impatiently waited for the next.

I suffered through Twilight in attempt to grasp the vampire craze, but nothing could hold a candle to my beloved HP. When The Hunger Games by Suzanne Collins hit the shelves, I stayed away from the bandwagon. Until this year…

I’ve never been the type to see the movie before reading the book, so I stayed at home and baked cookies while my sisters saw Katniss Everdeen scale trees and shoot arrows as she survived the first of The Hunger Games. Everyone raged about the violent, suspenseful story coming to life, so I decided it was finally time to check them out, in the book version first, of course.

This summer, in my quest for reading 15 books, I found myself in need of something entertaining to take on my four-day raft trip to Idaho. My sister slipped the trilogy into my bag and I found myself flying through the first and second novels in a few short days. The constant suspense carried me through the first novel, The Hunger Games. The ending allowed me a mere moment to catch my breath before I found myself dying to read the next. Thank goodness I did not need to wait a year for Catching Fire, one of the bonuses of waiting to start the series after all were published.

My enthusiasm waned a bit during the final novel, Mockingjay. The Games were over and the world was facing a war of apocalyptic proportions as the districts rebelled against their leaders safely ensconced in the Capitol. Chapter after chapter of bad news, hard decisions, heartbreak, and frustrations left me wondering how the series would ever end on a good note.

Even though the books are touted as best-sellers for young adults, when I pause to think about what I am reading, I cannot help but gasp of horror. These are children killing children in a violent, desolate post-war world. Despite my downer attitude during Mockingjay, I powered through the final installation to see how Katniss Everdeen’s love life panned out and who survived the rebellion.

I could not help but reflect appreciatively on how Collins painted a creative dystopian, futuristic society reminiscent of Orwell’s 1984 and Huxley’s Brave New World. The characters unfortunate lives gained my sympathy, and I found myself championing their welfare and tearing up at their sorrows. Even though my allegiance still lies with Harry Potter as the most attractive literary hero, (sorry, Peeta), I am glad I gave this series a chance.

Avery Johnson is a 303 Magazine intern for the Arts & Culture section. She is a Colorado native currently majoring in English and Communication Studies at the University of San Diego. When she isn’t writing, she’s all about gettin’ active outside or baking up a storm. She rarely leaves the house without a good book. Click here to follow her blog.