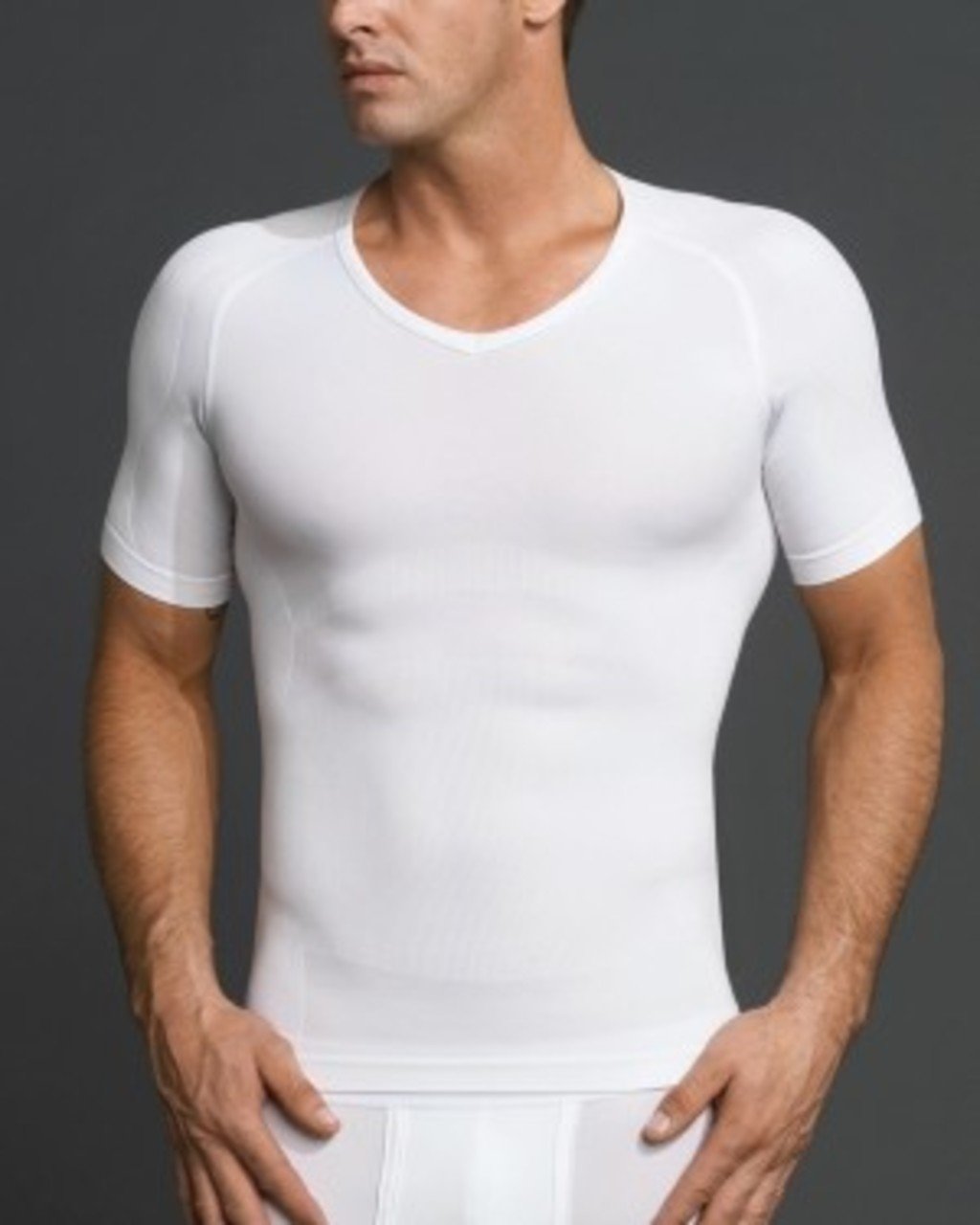 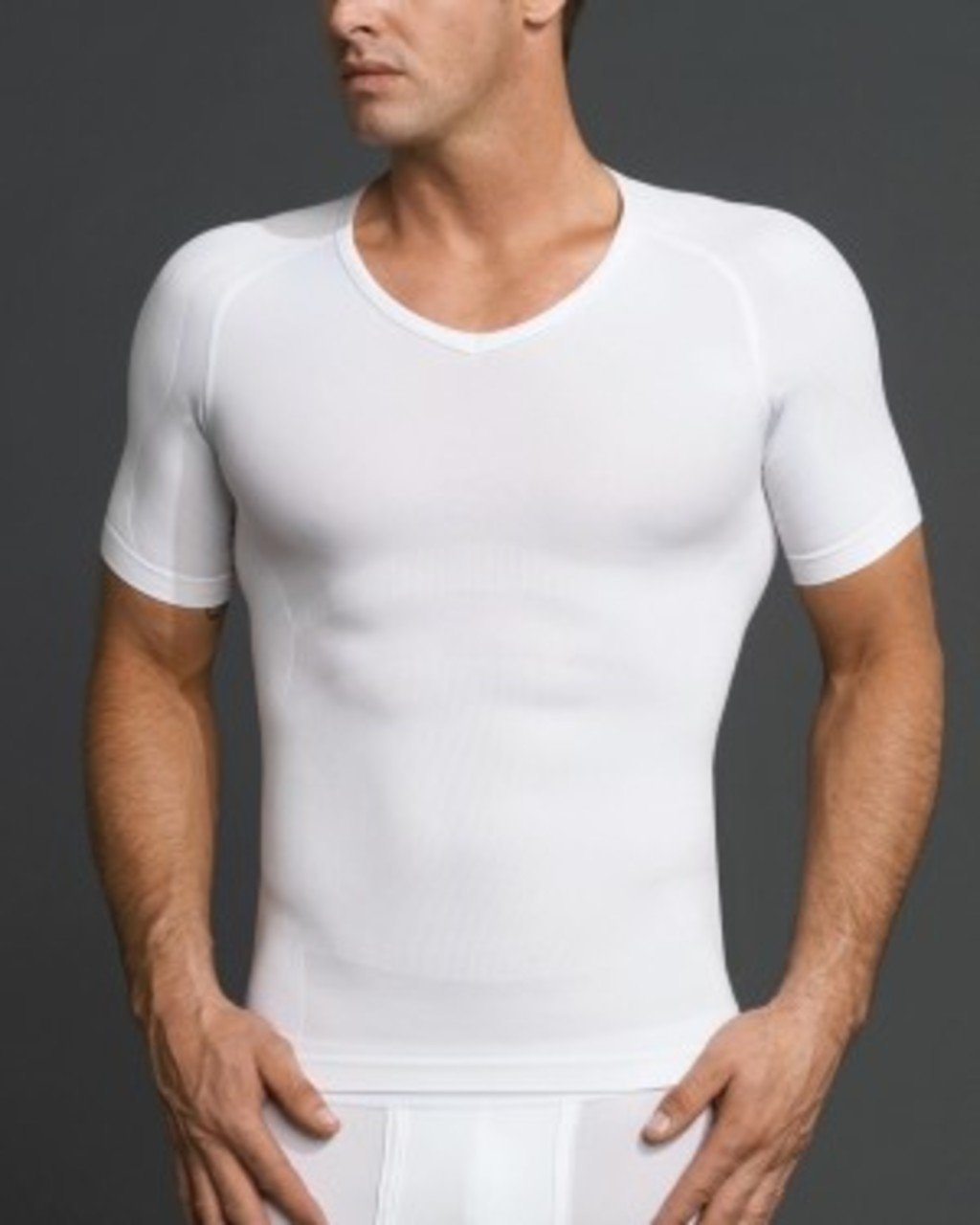 Man Spanx. Yes, man Spanx; you’ve probably heard of it or passed by it while loafer shopping at Nordstrom. Spanx, the Hollywood secret to magically shedding a few pounds with the pull of a slip, is no stranger to scrutiny. The modern equivalent to a corset, Spanx has ignited an industry of efficient shapewear that crosses every size, race, age range and, now, gender.

The idea of shapewear is feminine in context, historically demonstrating a need to mold, lift, and squish the female form. Fortunately undergarments are for everyone, and really what’s the difference? Men wear 2(X)ist boxer briefs for the same reason women wear wonder bras; support and some definition. Women wear Spanx to keep the belly at bay, so why can’t men?

One too many hundred beers have left more than a handful of us in need of some extra support in the midsection. And thankfully, Spanx is no longer the lone ranger leading men into the next frontier of underwear. Equmen, a menswear company founded in 2007, is on a mission to revolutionize t-shirts. The brand was founded with athletic wear in mind and while compression clothing is nothing new, Equmen’s products have bridged the gap between mere bulge bondage and undershirts.

Got a bad back with your beer belly and need a new undershirt for work and gym? Equmen has the perfect answer that is conveniently not called Spanx. From tanks to long sleeve shirts the brand is uniform with a specially manufactured fabric and a unique physiotherapy taping technique designed to slim the midsection, support core muscles and improve posture. And thankfully the products don’t look suspect. With a sporty and practical design it leaves every other t-shirt in the dust.

If you are going to buy a new undershirt might as well get one that will make you stand straighter and look thinner. There isn’t one of us out there that wouldn’t go for that extra slice and beer if we didn’t have to suffer the visual gastral consequences. And if nothing else, just say your girlfriend/wife/partner bought it for you, no one will doubt they know best.