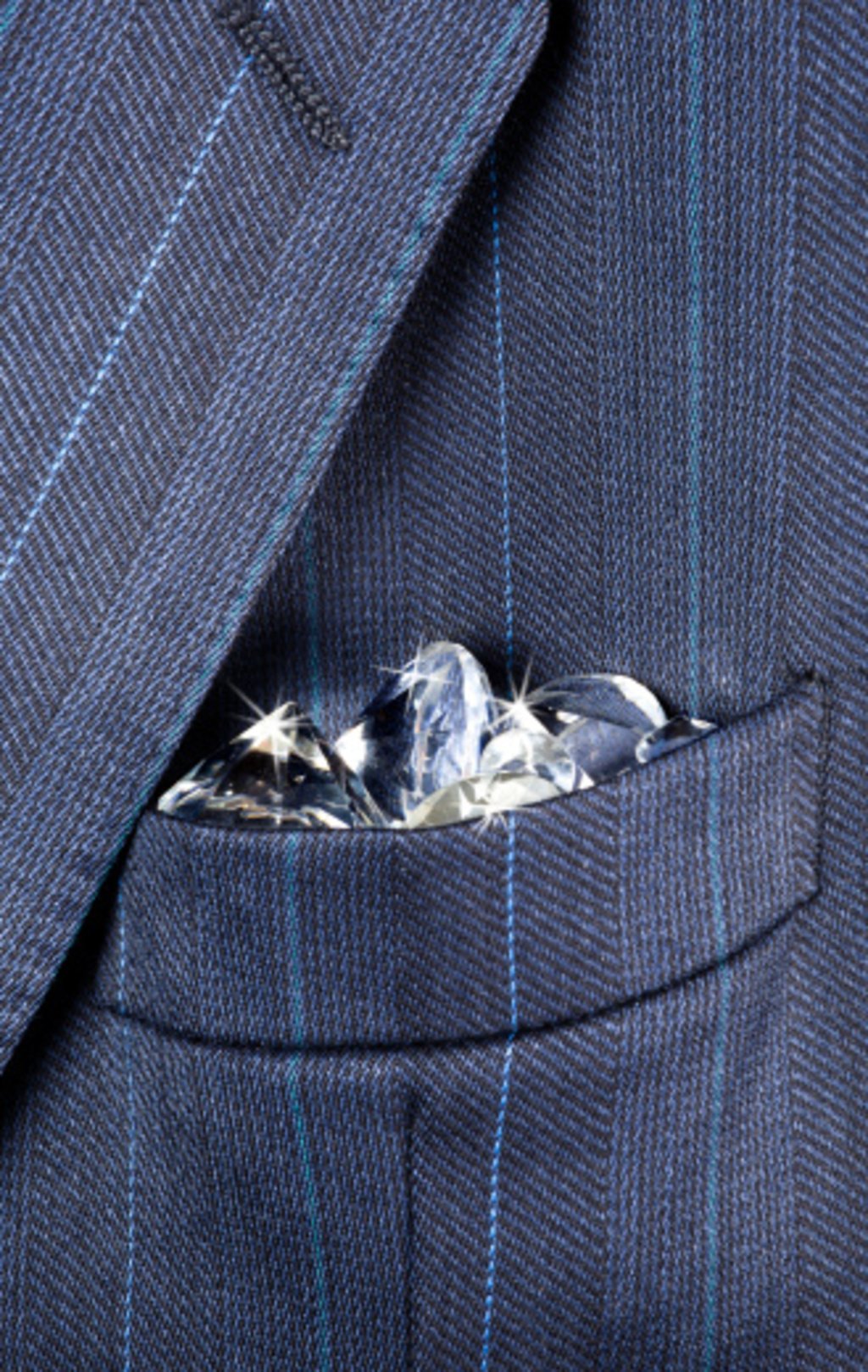 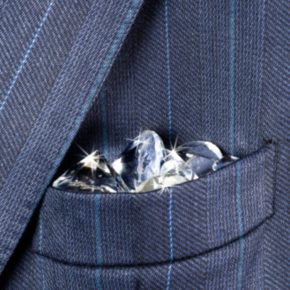 Who wouldn’t sell their SO off for a few fat chunks of sparkly diamond?

From expensive wines to movie tickets and pop tarts (because popcorn is for grown ups), the cost of dates involves not only tickets and food, it involves the gas money to get there, the time off from work you could have made instead of going on the date, and even the occasional bet about how many dates you’ll last with your new conquest. We all know there’s no such thing as a free love; if love was free, everyone would have it.

There are costs to love that have nothing to do with how much you spent on that CiCi’s pizza buffet after the movie. For instance, every time anyone goes on a date, not only does the date cost money, it also costs you the time you could have spent doing something else, like having tea with your uncle or assembling that Gotham City replica in Legos that the same, weird uncle told you would get you the ladies. There’s also the cost of your reputation, whether you get down with a wild mustang or a Smeagolish imp. The former grants you respect, but higher expectations on your next inquisition, while the latter grants you the opposite and the risk of losing a finger. 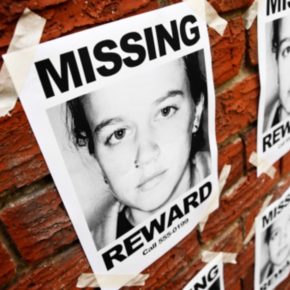 All I’m saying is that you can have limitless sex, but eventually, your friends will get mad at you for not answering their text messages and phone calls and missing persons posters around town.

Love costs so hard, it’s on the Mohs’ scale – between corundum and diamond. So, why does any of that matter? Because, when you decided to get into a long term, commitment-filled romance, you now have to make hundreds and thousands of those decisions. Do the sex or get coffee with your friend? Do that week-overdue homework, or the sex? Everyone probably agrees that the sex is the best option in both of those scenarios, but that’s because you’re ridiculous. Think of all of those jobs your friends network over to you. Think of all of the information about the world you hear from other people besides the one doing the sex with you. That shit is valuable, and you have to give it up to nurture the buds of your beautiful love plant. Love isn’t free at all. In fact, it’s very expensive. That’s why everyone wants it and looks for it. It’s hard to find something good enough to give up so many good things.