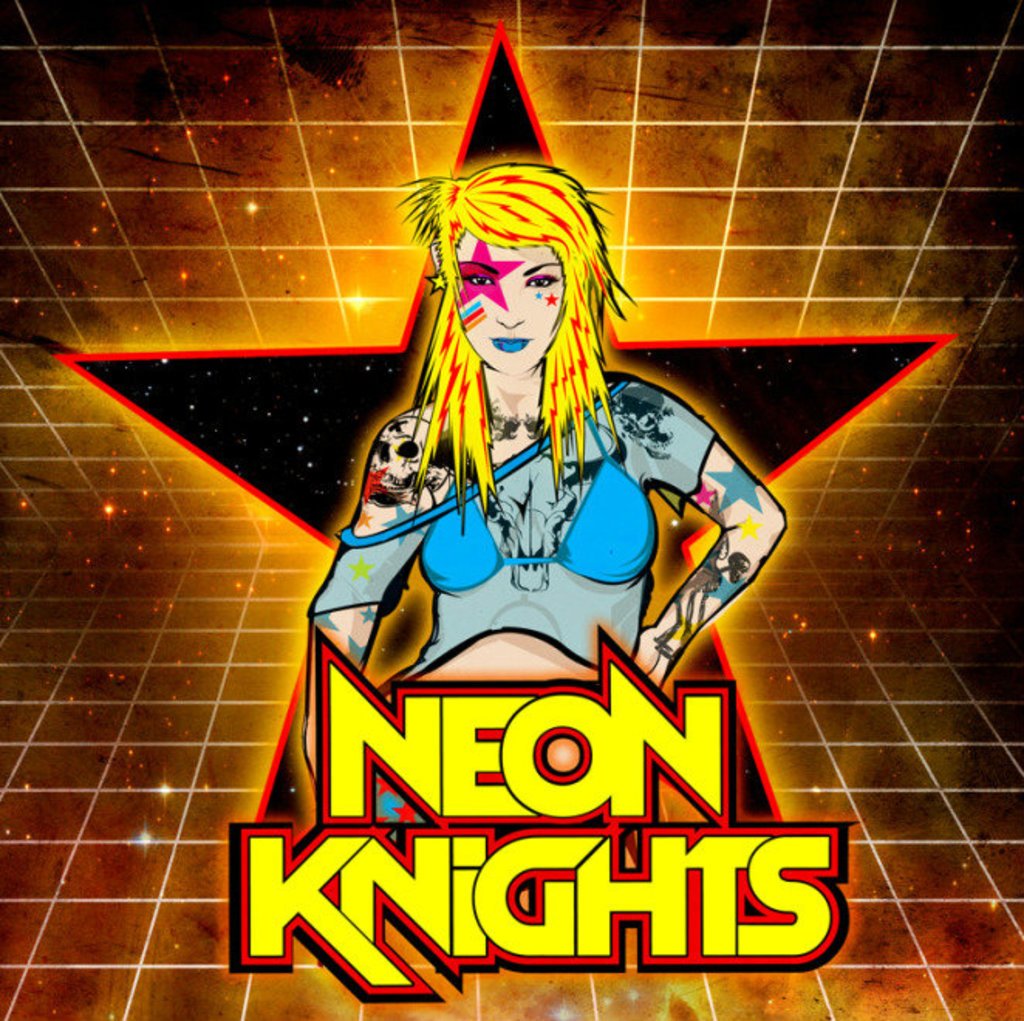 Shannon Kelly is a knight of the turntable variety. His Meadowlark monthly may have been christened after a Black Sabbath tune, but don’t go there expecting to see someone tapping an axe. The heavy metal oldie’s title makes a marketable moniker, still, it isn’t meant as a point of musical reference. What’s on Kelly’s actual playlist? Brace yourself for this mouthful: “Electro-disco-synth-hop-cosmic-indie-wave-tronic.” Last time I was in attendance, I danced so much I fainted. To be fair, I’d inadvertently consumed some infused edibles at a party beforehand, but that doesn’t alter the fact that Kelly knows how to throw down. Those who have been around the block a time or 69 might recognize Kelly from his onetime employment at Buffalo Exchange or even one of 303 Magazine’s own Denver Fashion Weekend events. This Friday’s installment features eye candy by Audio Visual Violence Club (also behind the Neon Knights mural on the side of the building) and a set from special guest DJ Babyshoe. Take Sabbath frontman Ronnie James Dio’s advice and “sail across the sea of lights.”