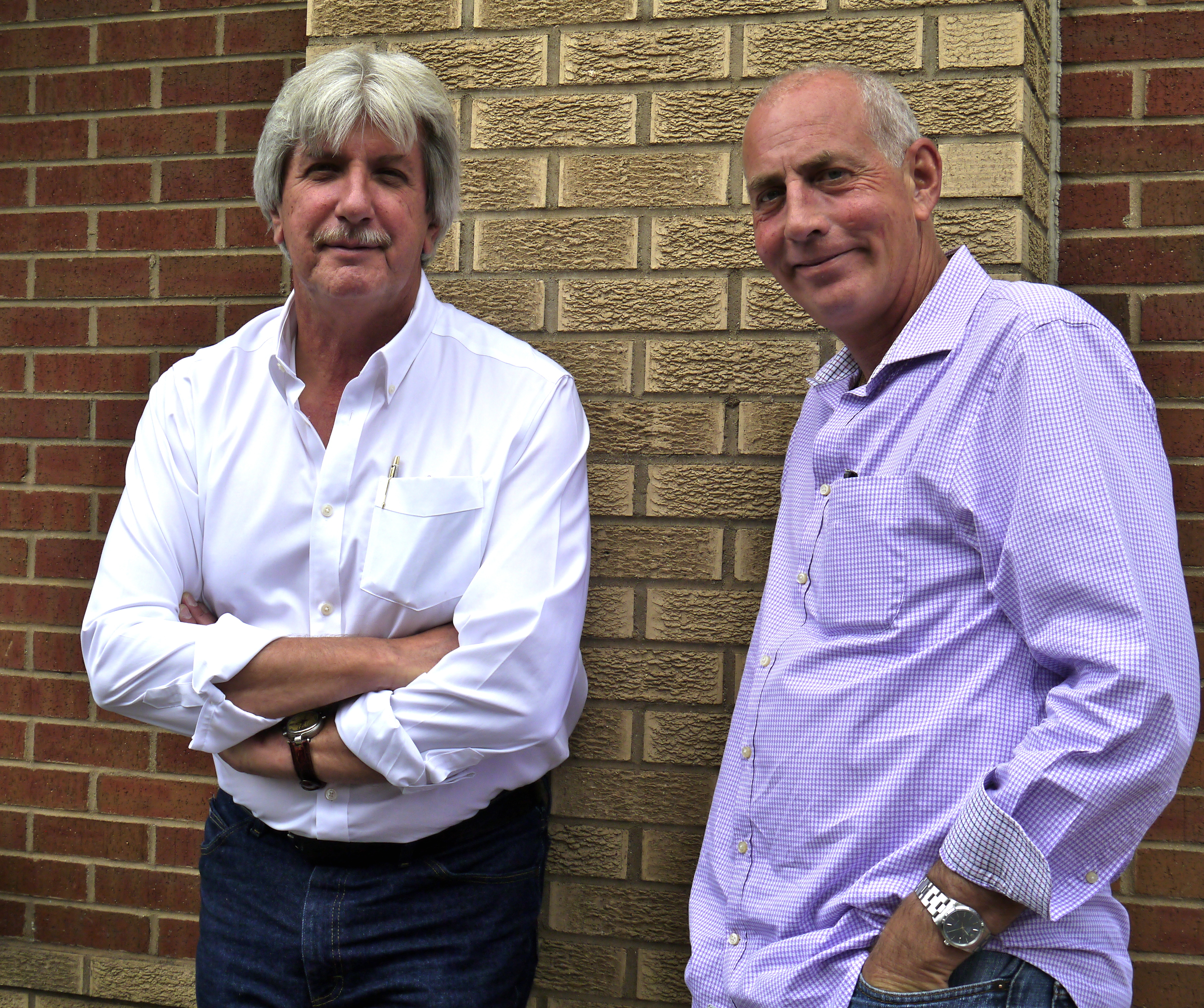 Two Creepy Guys: A Peek into the World of Horror

I have never been one for horror. After reading In Cold Blood for a high school English course, I couldn’t sleep for days as images of blood-splattered mattresses danced in my head. I admit that I sometimes leave my bathroom light on and the door cracked after accidentally watching a preview of a scary movie, and I still don’t answer the phones while I am babysitting (Yes, I check on the children regularly). That being said, when I heard of a new horror novel being released by local Denver authors, I didn’t even bother to put it on my reading list. Then I met Mani Isler and Chris Leppek in person. 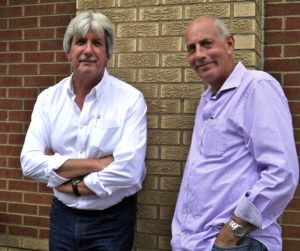 Leppek and Isler are not your average horror authors. While waiting to meet them in a downtown Starbucks, I expected them to saunter in with Goth makeup or at least a tattoo. To my surprise, two clean-cut and white haired gentlemen took a seat at my table, enthusiastically shaking my hand, or for Isler, shaking my pinky, as they settled in with their coffees.

“We’re just two creepy guys, huh?” Isler joked when I informed them they were not what I was expecting. Though they may not look the part, their shared fascination of horror left me with no doubt that the two sure know how to scare. Both authors fell into writing at an early age. Leppek was a journalist all through high school and now writes for a weekly publication, Intermountain Jewish News here in Denver. Isler worked writing screenplays and eventually became a literary agent.

The two met during an interview several years ago and instantly bonded over their shared love of the genre.

“The interview itself was of no importance,” said Leppek, “But I did notice the rows of mystery and horror novels on Mani’s bookshelf. We got to talking about Stephen King among other topics. Then Mani came to me with the idea that we should sit down and write a short story together.” That story wound up published in a magazine, and the two continued to collaborate on stories, eventually publishing their first novel, Chaosicon, in 2001.

“A lot of people don’t understand how we do it, but for us it was never a problem,” Leppek explains. “We literally speak the novel as we write it.” If they disagree about a description or the way a character is portrayed, they discuss it and then decide on the outcome.

“It really makes for great tension,” Isler says, claiming that good tension is the key to a good story. “If you think about it, everything these days is a collaboration, from TV to movies. You never see just one name in the credit. It is a good process. So we thought, hey, why not try it with a novel?”

The authors prefer a more minimalist take on horror, scaring their readers through suspense and the fear of the unknown rather than through torture and gore a la “splatter punk” novels.  After working together on a new novel since 2009, their second book, Abattoir, was finally published this year. Abattoir, meaning slaughterhouse, was inspired by their hometown of Denver. Drawing upon the trend of new neighborhoods popping up where the meatpacking industry used to be, they crafted a story where the old buildings magnify fears of their new tenants. The story begins in an abandoned slaughterhouse, which is later transitioned into luxury apartments where the haunting “smell of death” still hangs in the air. 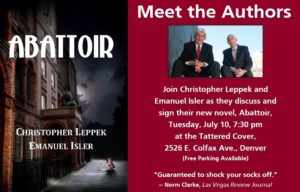 “We have a unique writing style,” Isler said. “We attract many readers of all ages because we are very easy-to-read, very visual.” Their goal is to scare all their readers equally. “Everyone wants to be entertained,” said Isler.

“Horror is good for you,” Leppek adds, “It makes you feel good.” For these authors, their horror novels provide a cathartic experience for its readers. The authors also tout the moral implications woven into their stories, where good triumphs over evil. For them, horror is akin to a good medicine, and they are happily serving up large doses in Abattoir.

Join Chris Leppek and Mani Isler Tuesday, July 10 at 7:30p.m. for a book signing and discussion in honor of Abattoir. The event will be held at Tattered Cover, 2526 E. Colfax Avenue in Denver. Everyone is welcome, from seasoned horror-freaks to those of you who hide under the covers at the slightest bump in the night. Books will be available to purchase for autographing during the event, but if you just can’t wait another week you can find Abattoir on Amazon.com.