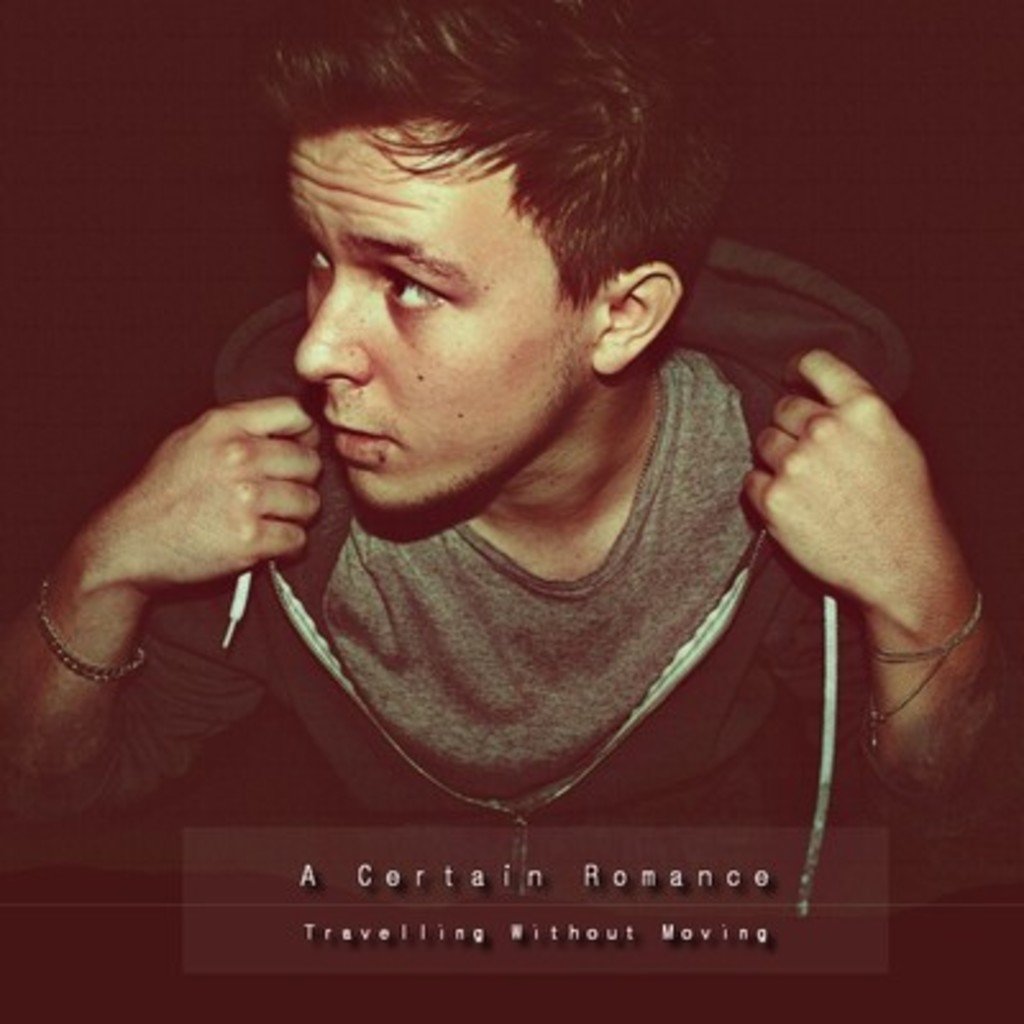 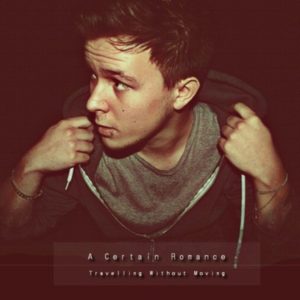 Electronic dance music is kind of a messy love affair–at least my history with it, which began at some pre-10 age compliments to a hand-labeled, home-mixed cassette tape called, “The No Flake Tape.”

What exactly was this plastic rectangle fit with spoked “wheels” and magnetic tape? Besides my first official introduction to electronic music, it was the product of several non-sober hours in a DIY recording studio in upstate NY by friends of my hippie father’s who were, shall we say, into seeing colors and perpetually in a state that wasn’t “low.” Avant-garde, minimalist and psychedelic at times, these tunes were computer music before the Mac was anything more than a really long, skinny tube.

Fast-forward to 2012 and electronic music is back where it started: created on at-home systems and passed around the virtual equivalent of hand to hand distribution. Denmark-anchored electronic musician A Certain Romance is just a kid making EDM tracks and tweaking those of others a la remix. A little electro-pop at times, but generally swaying in the direction of progressive trance and beats attractive to the club crowd, his tracks are refreshing in a time when indie electro/synth pop seems to dominate. 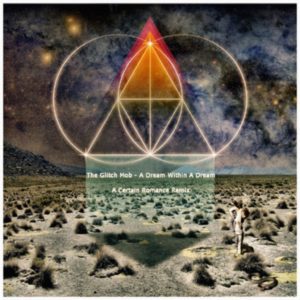 “Introduction” would easily fit as a set opener at the nightclub with its slow buildup and layered beats…almost with the same foundation of Zombie Nation’s Kernkraft 400 from 1999. Another fun listen, “This Is Where We Are” pops about with elements of Owl City and his remix of the Glitch Mob’s “A Dream Within A Dream” is a win for fans of the BT stutter.

Familiar in that late 90s and early 2000s way, A Certain Romance offers a lovely break from the dubstep craze and forced this listener to flip through the older records in her collection.

A Certain Romance is found online at Soundcloud and Facebook.