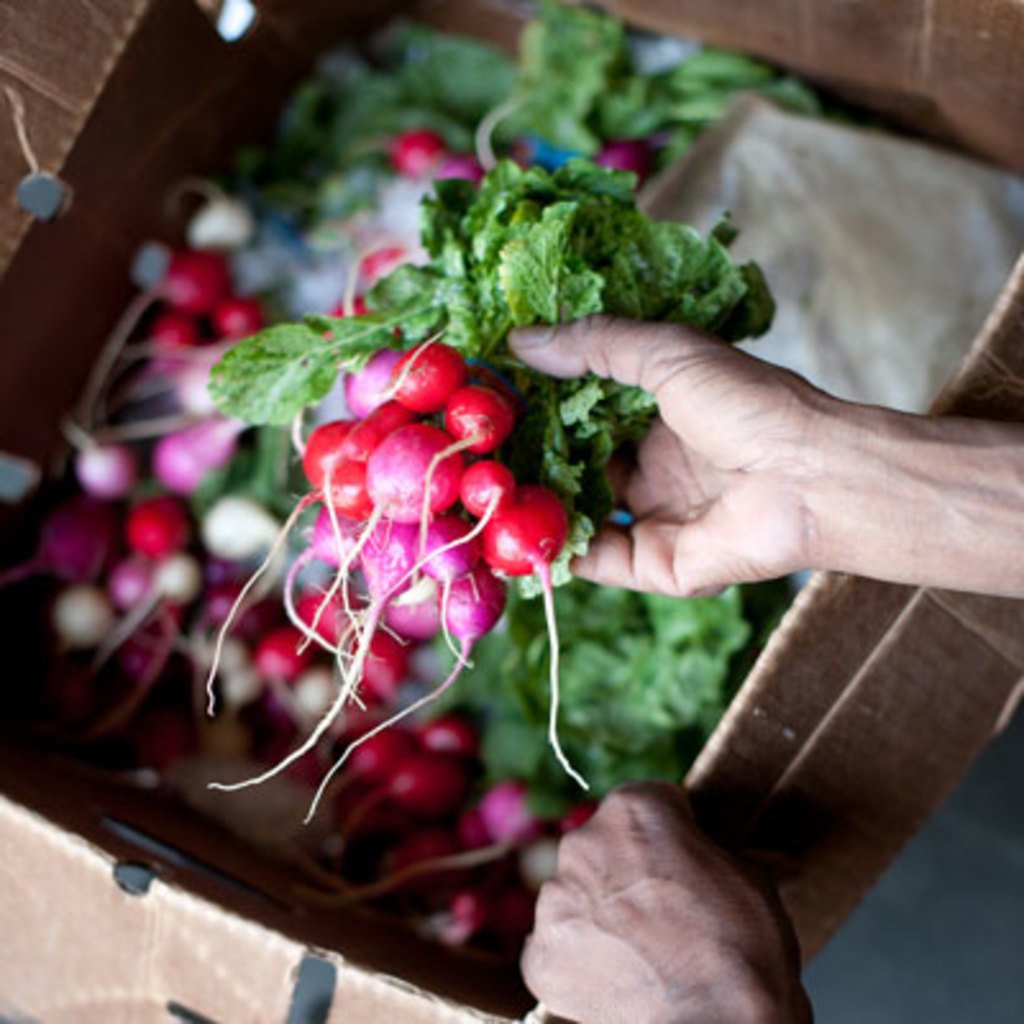 Organic Fanatic: Behind the Plate with Brian Freeman

If you’ve eaten at the some best restaurants in Denver, Freeman probably had a hand in getting that food to your table. He didn’t cook it, and he didn’t grow it. Freeman is the cofounder and leader of Grower’s Organic LLC, a local organization that helps farmers get buyers for their produce. He helps supply Rioja, Root Down, the Kitchen and Fruition, among others. Though many of them don’t advertise it, these restaurants are committed to buying organic — and you should be too. And it’s not just for your health. Is that what you thought, you selfish hippie? “It has nothing to do with what we put in our body and everything to do with how we are growing it,” says Freeman. Industrial farming is polluting our land at a level that hasn’t ever been seen before. Synthetic fertilizers and pesticides get into our water supply, while genetically modified seeds cross breed with native species. In Freeman’s opinion, “It’s like playing with fire,” and we all know how the Denver fire department feels about that.

You can’t stop industrial farming, but you can try not to give them your money. Be open minded about the world of organics. Hit up a farmer’s market while they’re in high season. Don’t avoid the produce just because it doesn’t look quite like what you’re used to seeing at Safeway. Sometimes the twisted apples are the best. I know, organics are expensive and even though you want to keep your greenbacks green, you’ve only got so many. Freeman turned me on to the Environmental Working Group’s “Dirty Dozen,” a list of produce identified as “most contaminated” by pesticides. If you’re going to go organic, this is a great place to start. “It’s empowering to understand food,” Freeman told me, and I have to agree. But how can we educate ourselves about organics? Brian Freeman goes to schools to talk to kids about organics because he believes that farmers have an obligation to educate people on the importance of why they’re growing organically. If you’re curious about the organic movement, Freeman recommends Stuffed and Starved: The Hidden Battle for the World Food System, by Raj Patel.

We’re lucky enough to be living in an epicenter for the organic movement. As Freeman puts it, “I’m excited by our direction, in twenty years we’ll look at ‘conventional’ food like we look at organic now. I want to embrace the day that organic is the norm.” Embrace the future now, and go to one of these Grower’s Organic supplied restaurants:

**All photos courtesy of Grower’s Organic.