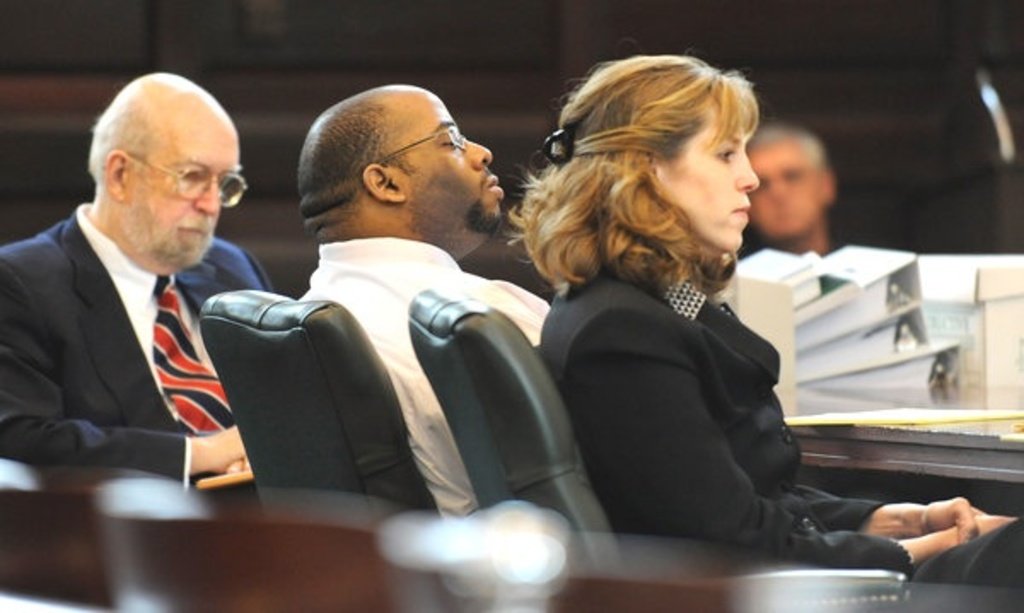 No Such Thing as the Good Cop?

You’re smart and savvy and aside from some hiccups down the road, you generally make good life decisions. But have you ever been manipulated into something and then thought, “How the hell did I let that happen?” Well imagine if you were manipulated into confessing to a crime that you didn’t commit, only to spend years in the slammer. Think it couldn’t happen to you? Filmmakers Blue Hadaegh and Grover Babcock  created the documentary “Scenes of a Crime” to tell you exactly why it could. The gripping film portrays the way in which our police force interrogates suspects and psychologically manipulates them into falsely confessing.

According the Innocence Project, an organization dedicated to exonerating wrongfully convicted individuals through DNA testing, more than two-thirds of the DNA-cleared homicide cases documented were caused by false confessions. Hadaegh and Babcock were inspired to create “Scenes of a Crime” to answer the question, “Why would we confess to a crime that we didn’t actually commit?”

The film explores the nearly 10-hour interrogation of Adrian Thomas, who was suspected of murdering his son. After Thomas, a father of seven, brought his four-month-old son to a hospital in Troy, N.Y. with a supposed fractured skull, he was immediately suspected of child abuse. Although Thomas declared his innocence, the detectives honed in on him, using coercive tactics and accusations.

After hours of questioning, Thomas broke down in sobs and admitted that he may have handled his son too aggressively while putting him in his crib and could have injured him. The police got the confession they were looking for. However, further medical examination determined that Matthew’s skull had not been fractured and that the death was caused by a bacterial infection in the blood. Thomas was still tried for second-degree murder and is serving 25 years to life in jail.

Prior to watching “Scenes of a Crime” it may be difficult to understand why an honest person would make a false confession, but Hadaegh and Babcock depict in great detail just how and why we can be manipulated into doing things that we never thought possible. The film is both alarming and thought provoking. Whether you believe Thomas is guilty or not, “Scenes of a Crime” will force you treat the justice system with more caution.