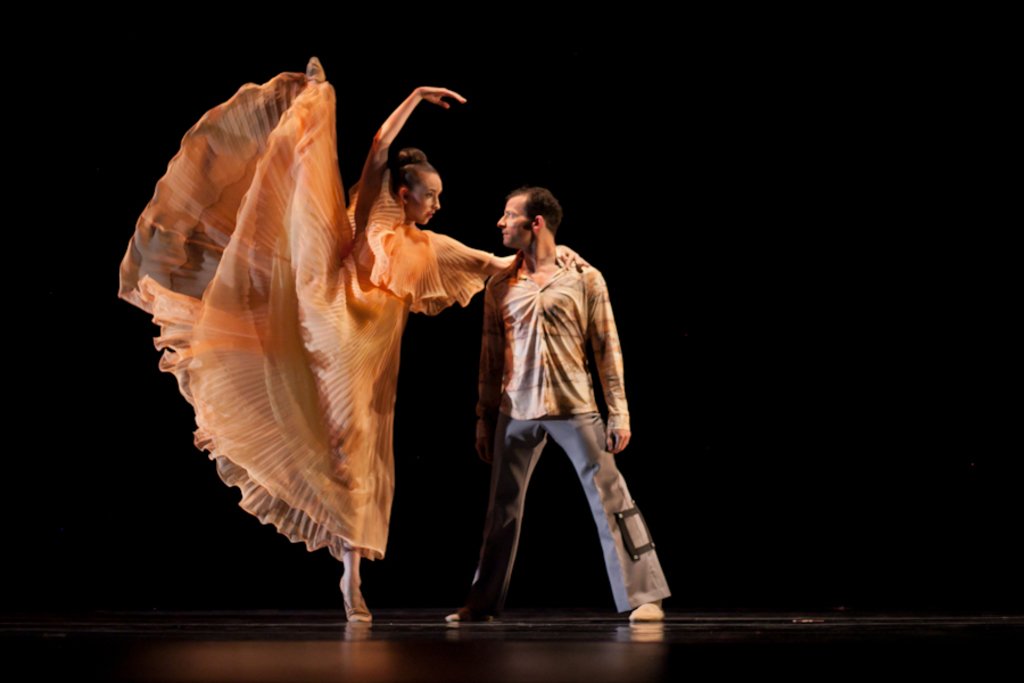 We Believe in Ballet 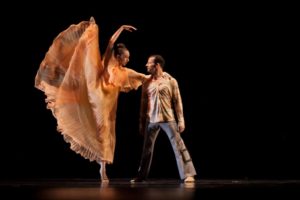 Ballerinas have a reputation for being, well, somewhat prissy prima donnas. I blame the (up) tight buns and fussy tutus. But Meredith Strathmeyer, one of the dancers at Ballet Nouveau Colorado, is not that kind of ballerina. She evokes more peace and serenity than Liv Tyler’s character in Lord of the Rings. She is all long lines and fluid movement, and her face has the kind of old-world, self-possessed look that only the Brontë sisters could truly capture.

At 5’9’’, the Texas native is tall. Add the four-inch platform heels (if not higher) she’s wearing and the whole package is a bit intimidating. But as she gracefully folds herself into a chair at Fluid Café and bops her head along to the Michael Franti playing in the background, Strathmeyer’s passion for ballet and BNC bubbles over, and she becomes quite endearing.

“I’m incredibly proud of what we accomplish as a small company of 10 dancers,” she says. “Garret Ammon, the artistic director, is an absolute genius. Even to talk about the choreographic process with him is like a dance. I’m watching him like a hawk and trying to anticipate what he will want. The interesting part is that he is watching me just as closely. He draws out my strengths like no other choreographer has. The caliber of the artistic staff is incredible.”

She takes a sip from her coffee cup, gazes up at the ceiling as if considering what she just said, and then nods, apparently satisfied. Strathmeyer herself seems to be a dance—a very tall, fluid dance—and I find myself feeling guilty for ever thinking that ballet dancers were anything other than the most lovely and gracious of creatures.

At her father’s recommendation, Strathmeyer started taking ballet classes to cross-train for softball as a young girl. All other sports quickly fell by the wayside as ballet took up center stage in her life.

“While I could picture myself doing something else, nothing would fulfill my heart and spirit like this does,” she says. “It’s backbreaking work, but it’s the only thing that satisfies me.”

Rehearsal at BNC starts at 9:30 in the morning and lasts until 5:30 p.m. That’s quite enough ballet for most people, but Strathmeyer is not most people. After rehearsal, she teaches ballet to 14 to 18-year-old pre-professional ballerinas. She’s also a certified Pilates instructor and teaches at Elixir Pilates. It’s a good “back-up” plan, just in case any kind of injury should befall her. Besides, as she says, it’s a great form of cross-training, and BNC has been nothing but encouraging of all of Strathmeyer’s endeavors.

“We are an unranked company so we are all on equal footing. The hierarchy at larger companies can restrict that open camaraderie and support,” Strathmeyer says. “With your partner you are very raw. It’s a very wonderful connection when you just trust, and we are lucky enough to have that camaraderie.”

Strathmeyer has a refreshingly healthy and realistic perspective on her one true love: ballet.

“It’s the most confounding art form because it’s all based on this idea of absolute perfection. But no one is perfect. You’ve dedicated your childhood and adolescence to something that you can never achieve.”

This Friday, June 8, the BNC company will perform Rock Ballets at Arvada Center’s Outdoor Amphitheater. But, like Strathmeyer herself, this is no ordinary ballet. Instead of traditional orchestral accompaniment, the beats of rock legends like Queen, David Bowie and INXS will serve as the backdrop for this performance.

I’m excited to see Strathmeyer dance, especially after becoming so enamored of her lovely grace and charm. Classic rock, a delightful ballerina and an outdoor amphitheater? It’s definitely not my ordinary Friday night, and I couldn’t be happier about it.