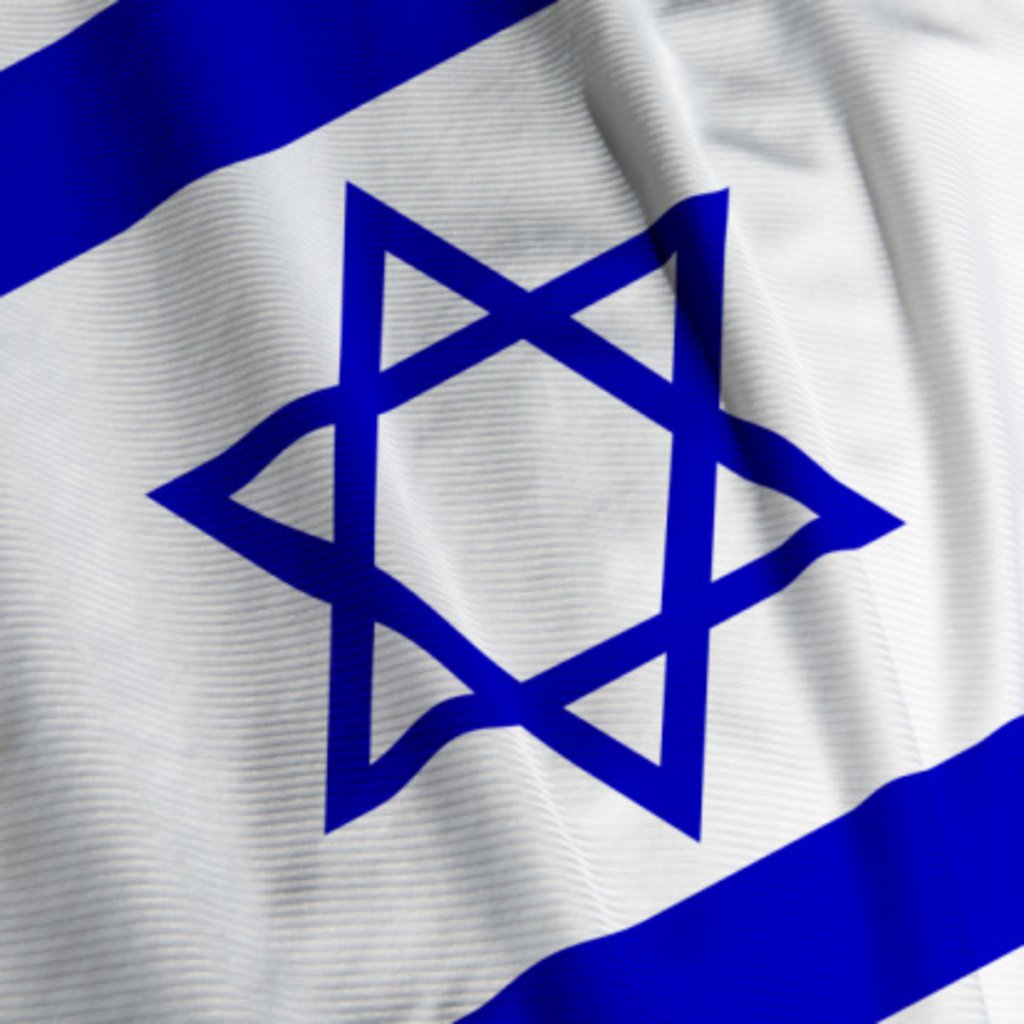 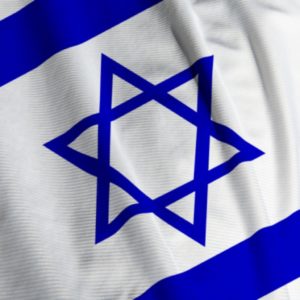 Israeli culture comes alive in this second annual film series. Whether an emotional award-winner like The Flat, where a man makes some interesting discoveries about his maternal grandparents while cleaning out their apartment, or a more serious military movie like Room 514, this series will push boundaries and inspire conversation. The series, sponsored by the University of Denver’s Center for Judaic Studies and presented by the Denver Film Society and Mizel Museum, brings Israeli culture to center stage .