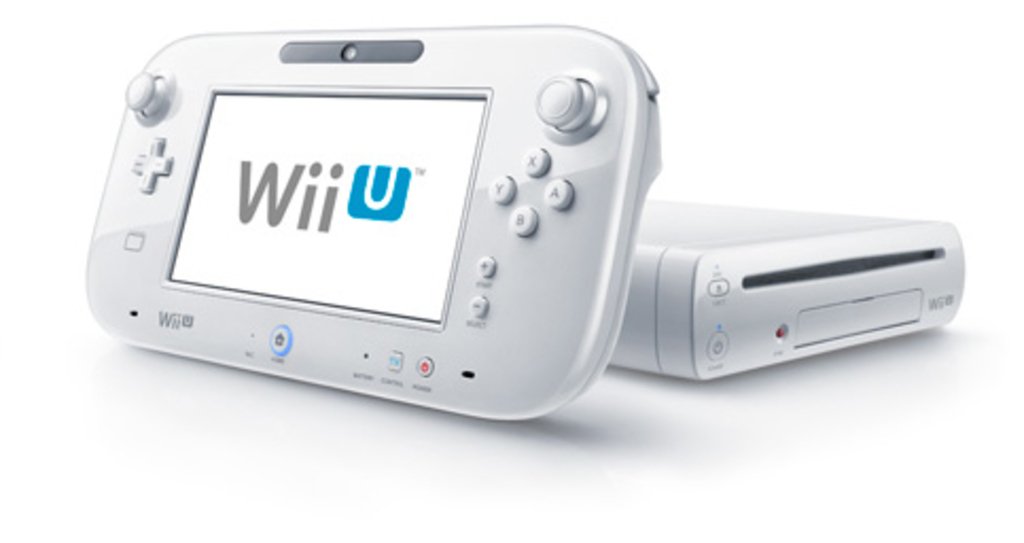 Gadget Guide: Why Nintendo’s Wii U is good news for non-gamers 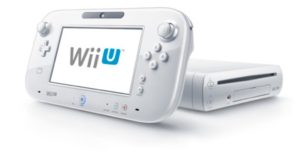 If you’re not a gamer, you might not have known about last week’s Electronic Entertainment Expo (E3), the yearly festival of joysticks and polygons that has fanboys clicking refresh late into the night to see what Activision will say about the next Call of Duty.

Fortunately, the star of the show, Nintendo’s upcoming Wii U console, was made precisely with you, the non-gamer, in mind.

This has been Nintendo’s philosophy since it launched the Nintendo Wii in 2006, which for the first time in history had soccer moms swinging invisible swords and throwing virtual punches alongside their game-savvy kids.

Last year Nintendo introduced the Wii U. It’s the next generation of wacky hardware that it hopes will snag the non-gaming crowd. The big trick this time around is that the Wii U controller, the GamePad, has a built-in touch screen to supplement the TV, letting you control the game by drawing with a stylus or prodding with your fingers.

But while the now-icon Wii Remote controller was simple, clean and generally friendly-looking, the Wii-U’s GamePad looks like it came from Darth Vader’s breastplate. It’s a flat, boxy slab with a camera, microphone, gyroscope, Bluetooth sensor bar and more buttons and thumbsticks than a fighter jet cockpit.

It looks complicated, but hopefully playing it won’t be. The hardware is designed for picture-drawing and arm-waving as much as fast twitch button patterns. In fact, one of the biggest complaints from fans after E3 was that hardcore offerings took a backseat to games like Wii Fit U, which involves jumping up and down on an electronic exercise mat, and Nintendo Land, which features a series of Nintendo-themed mini-games. These titles fall in with Angry Birds and Words With Friends: easy-to-swallow titles that your Xbox junkie brother thinks are stupid but your mom loves. 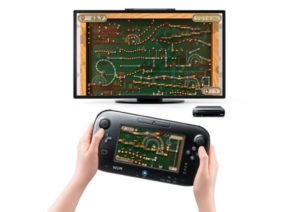 Of course, Nintendo hasn’t left hardcore gamers high and dry; the company will release a more traditional Pro Controller along with the GamePad. But since cute-yet-shallow games like Wii Sports is part of what made the original Wii so successful, don’t expect Nintendo to change course any time soon.

But the approach may not work so well this time around. Nintendo’s last nifty hardware experiment, the 3DS, lacked a strong app market and web browsing, and sold so poorly that the company slashed the price by $80 just months after its launch. Non-gamers want Words With Friends and Fruit Ninja, but they also want to blog, Tweet and Facebook about it.

Fortunately, Nintendo has high hopes for its new app market, and announced support for services like Hulu, YouTube and Netflix (though Facebook and Twitter are still MIA). The hardware experimental, complicated and downright ugly, but if all the bells and whistles can come together, the Wii U may finally bridge the gap between your Call of Duty-playing boyfriend and you, who just wants to shoot birds out of a slingshot.