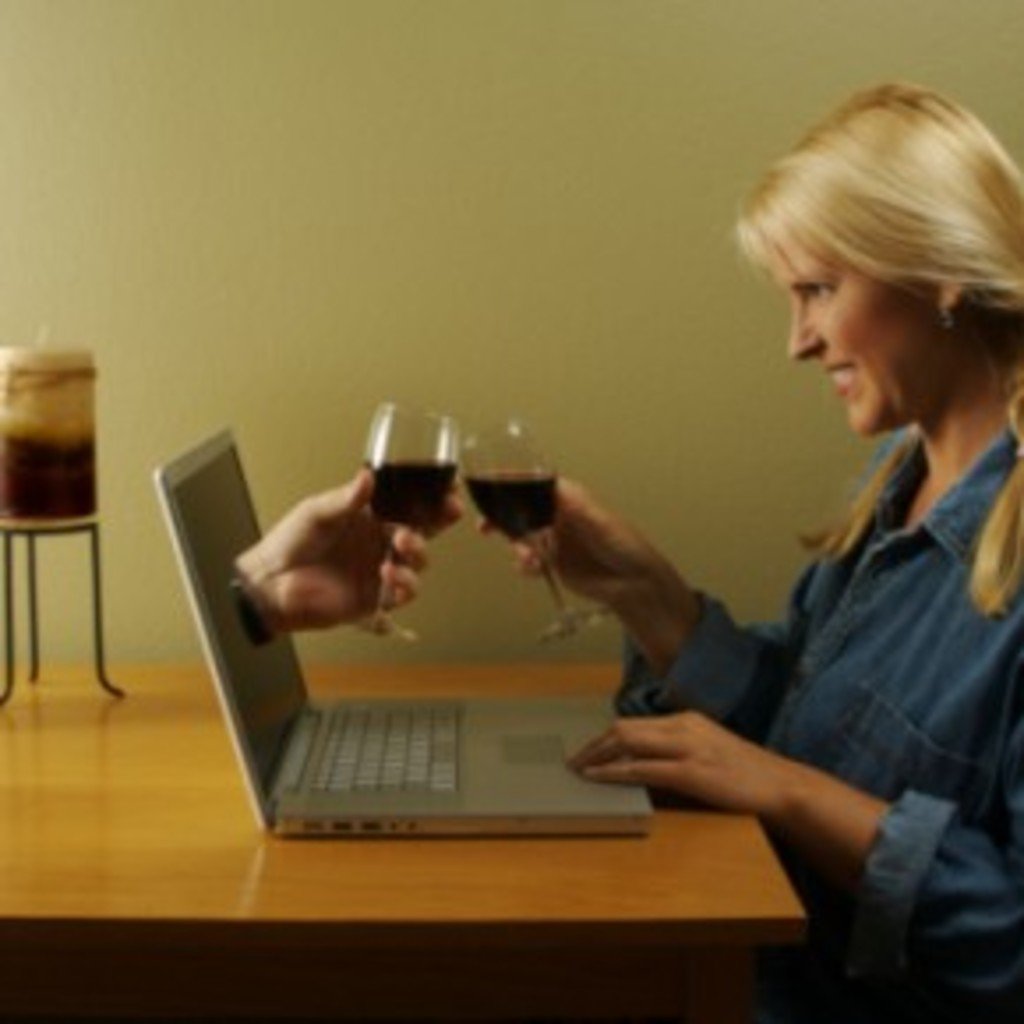 I am calling everyone out, because you all have Internet dating under your belt. Whether you admit to it or not, whether you claim you’ve only browsed a dating website to see the “losers” that would go to such lengths to get a date, every one of us has had that lonely moment when, even if briefly, the endless world of Internet possibilities became appealing.

I’ll be the first to admit that I despised the concept, scolded friends who turned to it and rolled my eyes after endless date stories they recapped. When I was younger, I was the paranoid one, thinking every male my friends chatted with was a predator on the hunt. Then, my curiosity piqued when HotorNot came into existence (around the same time as MySpace made its initial splash). Like most teen girls in high school, I wanted to know how attractive I was to the opposite sex, and what better way to find out than to post a photo on a site that gives people an opportunity to rate others’ appearances? It’s shallow, I am the first to admit, but, as ratings poured in, my confidence grew.

I forgot all about the site when, years later, I received an email from a guy who liked my photo. I ignored it, as I did all the others (removing my profile was just too much work, apparently), but when the same guy caught my eye with a second email, I did the unthinkable and turned into a hypocrite. We chatted, exchanged numbers and, eventually, met in person. Long story short, he ended up being The One before The One. Great guy, from a great family, with great potential. After five years, things didn’t work out, but not because he was a creep, not because he had quirky habits; simply because sometimes, things just don’t work out. I have nothing bad to say about my one and only online encounter. And I turned from a complete disbeliever into a hopeful skeptic. Although I didn’t find The One on a dating site, I now believe it can be an avenue for those struggling to find someone in other, more “natural” settings. I mean, even The Bachelor couples have worked out (ok, almost never, but Ryan and Trista are still together), and that’s gotta be far more unnatural of a meeting method.

My experience resurfaced after seeing this concept come to life on stage. Off-Center presents DATE*, now playing at The Jones Theater. Written and performed by Luciann Lajoie, this digitally enhanced one-woman show follows her through the trials and tribulations of finding love online, only to end up having the search consume her life. Lajoie intertwines stories of over 100 people interviewed who have all searched for love on the web; it’s a funny but all-too-real representation of a search turning into an addiction, with a very honest and heartfelt ending. The show captures a range of ages, from the twenty-year-old sex fiends and love seekers to the sixty-year-old second-chance companion hopefuls. You’ll laugh, you’ll nod in agreement, you may even shed a tear, but most of all, you’ll relate. Check out DATE*, playing Friday and Saturday nights through May 12.