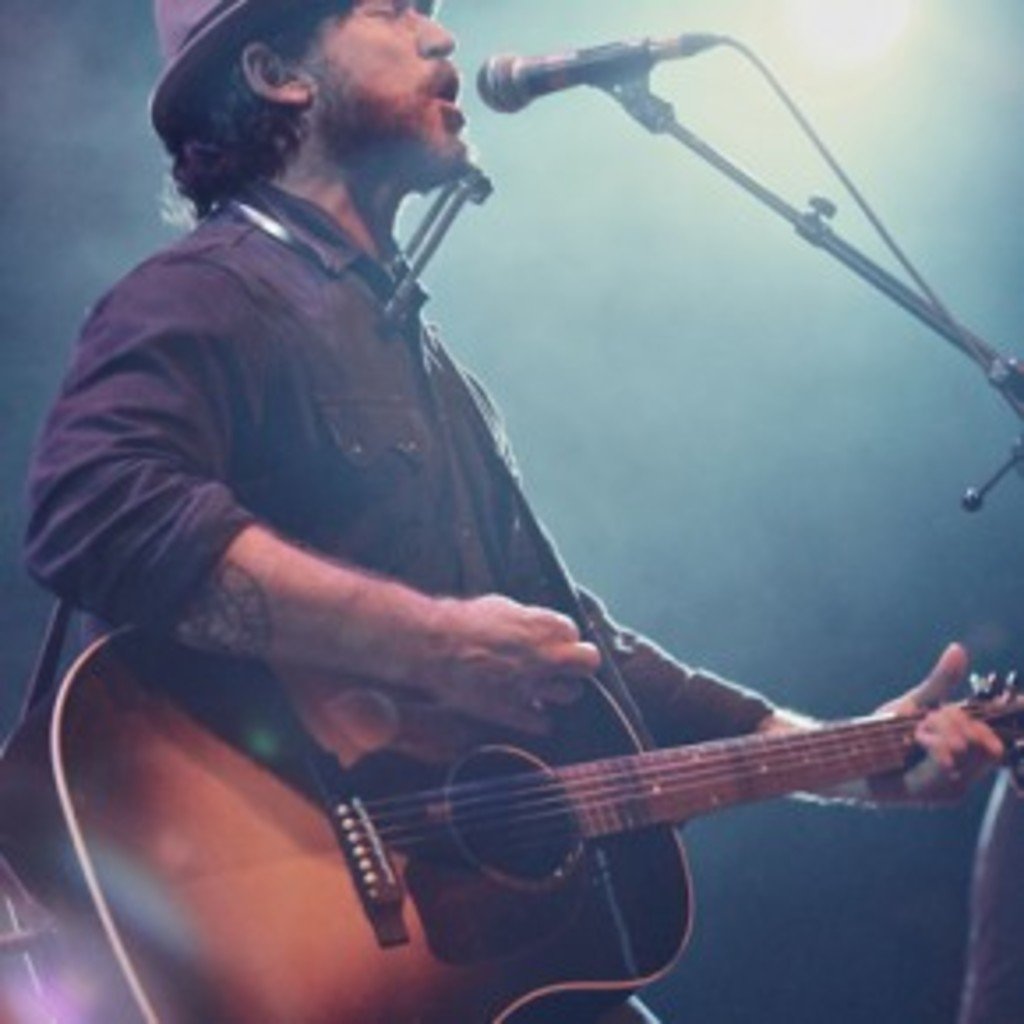 Hot Water Music is in the studio. (Yes, you read that right.) And all of us here in Colorado are reaping the rewards.

The band has confirmed they are recording a new full-length at legendary Ft. Collins studio The Blasting Room with super-awesome producer Bill Stevenson at the helm. But wait, it gets better. Stevenson is bringing his band The Descendents to The Fillmore tonight.

If you listen closely, you’ll hear the collective “OI!” of millions of punk rock fans rejoicing.

The Descendents haven’t released an album since 2004’s Cool to be You and sporadically play live shows, which makes this Denver gig special enough. But, guess who’s opening the show? Yeah. It’s all related. If you said Hot Water Music, you win.

The Descendents basically helped me survive my 20s. While everyone else was playing hackey sack to jam band music, brah, I cranked up Milo Goes to College and Everything Sucks and felt not so alone in my weird little punk girl ways. The legendary band hasn’t put out a full-length release since 2004’s Cool to be You. Will we see a new album soon? I’m on a mission to find Stevenson tonight and find out.

Hot Water Music’s last full-length, The New What Next, was way back in 2004 on Epitaph. They officially disbanded in 2006. Since that time, band members have played in several side projects, both collectively and separately. My favorite of these is the solo work by singer Chuck Ragan, whose blisteringly gorgeous solo album released late last year, Covering Ground, was easily my favorite release of 2011. Ragan made the rounds opening for Social Distortion on their latest tour, which included a stop here in Denver late last year.

It’s gonna be a long time before anything close to show of this magnitude happens again.  See you in the pit.

Tickets are still available for the show tonight. Doors at 7, show is 16+. Don’t miss this one, kids.

A few songs to get you pumped up…

Laura Keeney admits she originally became a professional music writer because she was too broke in college to pay for concert tickets. She’s obsessed with The Clash, loves classic bicycles, blogs for 303, and writes for the magazine’s print edition. She’s also ridiculously addicted to news and politics. Follow her on Twitter at @onnabugeisha.