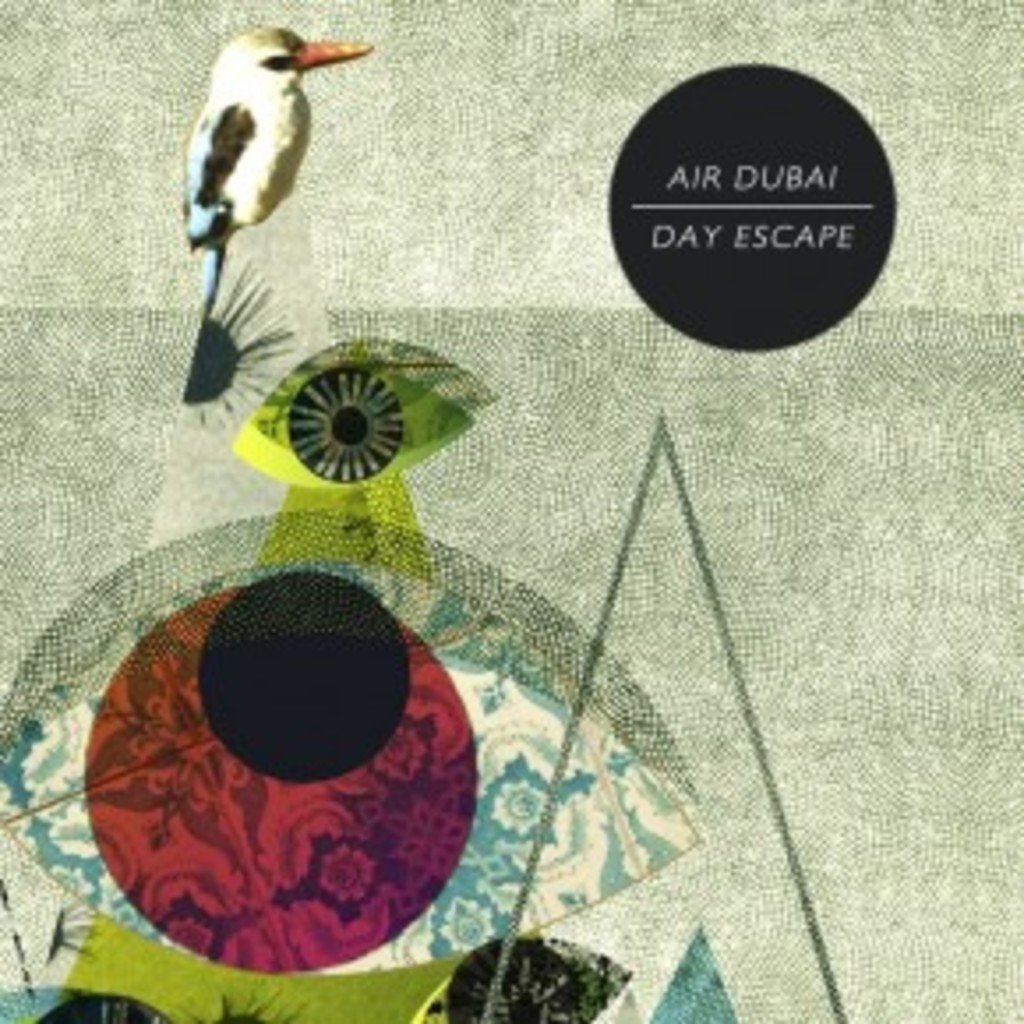 Air Dubai are playing the Fox on November 19th. It will be $12, but 303 has some tickets to give out as well. Stay tuned for details.

If you have any knowledge about Denver’s hip-hop scene, you’ve heard the name Air Dubai. The septet always seem to pop up in the local music discussion, and for good reason: they stand out in the Denver scene. They’re not just a hip-hop group, an R&B group, or a funk group. They’re a sonic collage of various influences, new and old, and I haven’t heard an EP of theirs that is more evident of that than Day Escape, their new EP that recently dropped.

It’s not every day that I throw out albums like Us by Brother Ali and Age of Adz by Sufjan Stevens to compare the same record to, but Day Escape is one of them. Though it may not seem like those two would be able to co-exist, Air Dubai pulls it off in a way that’s refreshing and infectious. Even songs that I personally didn’t like as much (“Summer Solstice”) I still found rolling around in my head even after one listen. The songs that struck more of a chord with me (“Magazines” and “Crashing Down”) will probably be permanent fixtures on my iPod.

A friend of mine said he felt Air Dubai showed a lot of maturation on this EP with an apparent focus on arrangement and building a song as opposed to building parts of songs. Not only does this seem to be an apt description of the individual songs from Day Escape but also true of the EP as a body of work. They all feel related, but not necessarily in a Deltron 3030, concept-album type of way. I suppose the best way to describe the difference is that each song on Deltron 3030 is related to each other song in the way that Batman: Dark Victory is to Batman: The Long Halloween, that is to say, they’re sequels. On Day Escape, each song is a separate and new piece of work, but belong together nonetheless, like stories in a David Sedaris book. They’re different, but with similar themes, and all satisfying, but in different ways.

Do I recommend the EP? Totally. Get it. But if you’re anything like me, going to a show of theirs will enhance the EP for you. Anything that you felt was kind of weak on the EP before a show of theirs, you’ll end up enjoying after the show is done. They’re just a great group to see live and if you can only get the EP or go to the show, go to the show, (but be forewarned, it’ll probably make you want to get the EP).