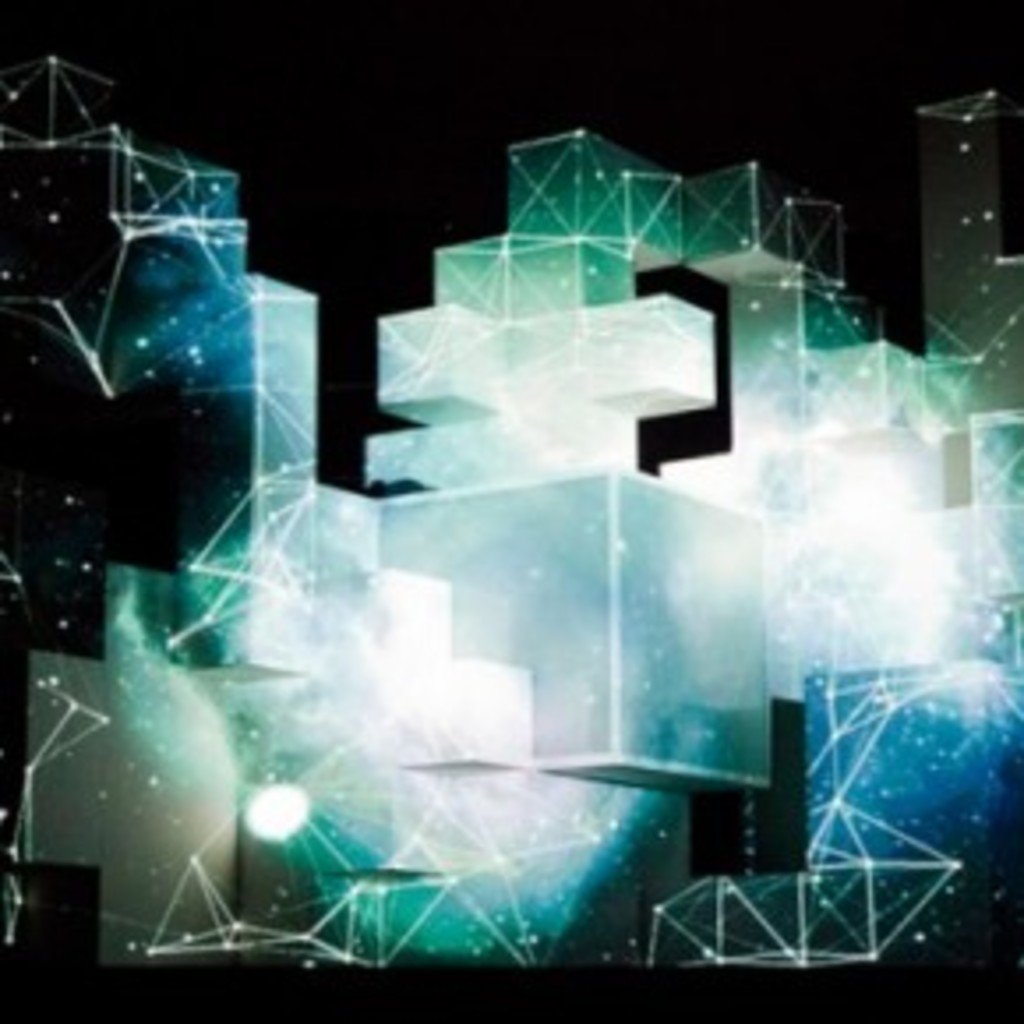 In modern electronica circles, it’s all about keeping up with the Joneses’ light show. Daft Punk’s pyramid is considered the godfather of modern shows by most. Deadmau5 hired part of Daft Punk’s team to fabricate his cube. And now Amon Tobin is the toast of the interwebz with his new V Squared Labs-designed toy.

Tobin isn’t everyone’s cup of mushroom tea musically. People that peddle in categories often label his work IDM, an abbreviation for intelligent dance music. The irony is that many find IDM difficult to dance to. Predictability is generally eschewed in favor of experimentation and irregularity. Google Aphex Twin, Eskmo or Squarepusher if you’re curious about Tobin’s stylistic peers.

A few Mile High clubbers ventured to Boulder Tuesday, but the rest of us got our first taste of Tobin’s new eye candy extravaganza last night at The Ogden. The DJ booth/stage set basically resembles a giant 3-D game of Tetris. Whereas many visual rigs incorporate LED screens capable of generating content, this one is projected onto from external sources. The accuracy of the projections is laser-like, though. The majority of the graphics were likely rendered and tailored specifically for Tobin’s set, and it’s obvious in several instances when cubes appear as if they’re rotating or shattering. The entire set almost seems to spin at moments. It’s really a pretty impressive spectacle to behold. Calling it our generation’s planetarium isn’t a stretch, especially considering how much of the digital and video art is space-themed.

Rumor has it Skrillex will be the next to upgrade.