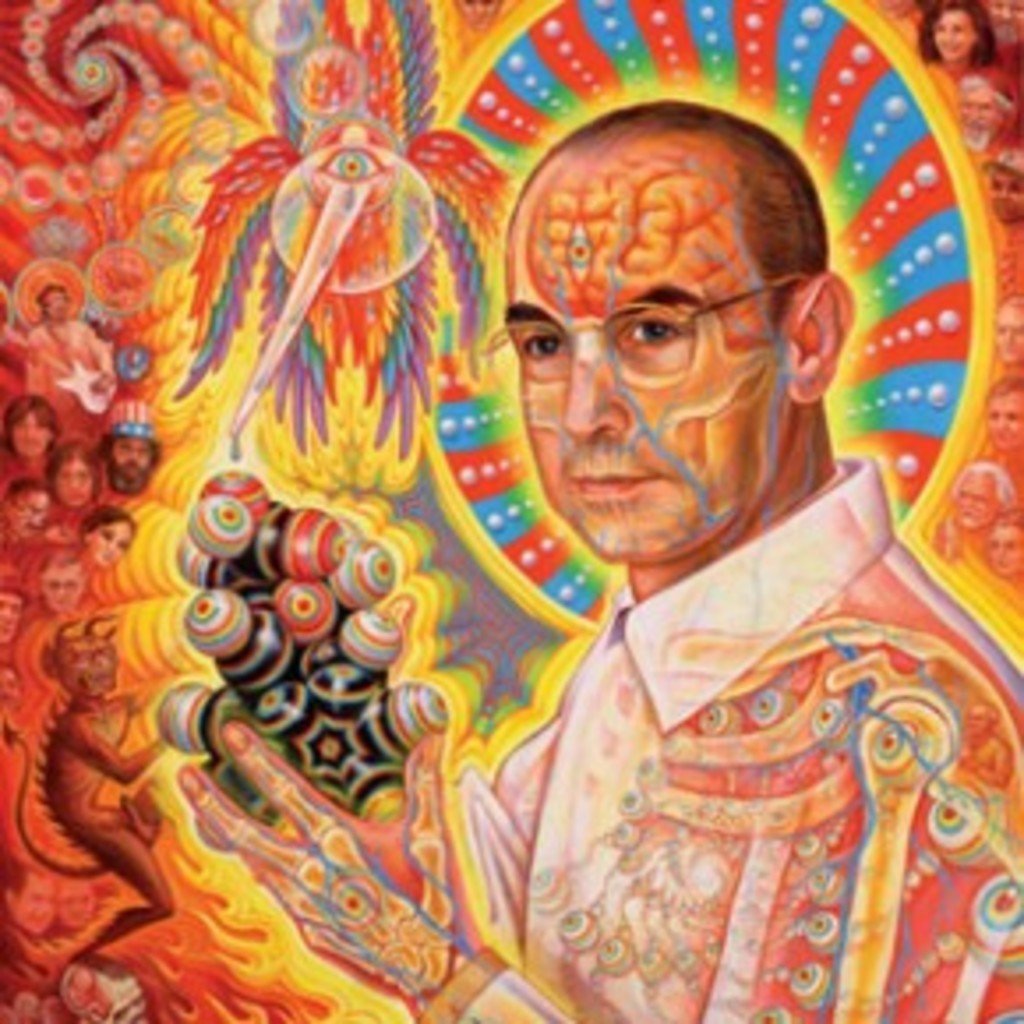 LSD guru Albert Hofmann, as immortalized by Grey (due 4/29-4/30 at Cervantes)

Dubstep is practically mainstream these days, but, if what’s left of my memory serves me correctly, the first time I remember hearing nearly an entire set of it was when a Colorado festival called Sonic Bloom went down in Winter Park circa 2008. Bassnectar was at the helm, and I was used to the “omnitempo maximalism” he’d so proudly practiced for what seemed like eons. Listening to him spend an hour or two at the same basic tempo–in the neighborhood of 142 beats per minute–was unusual at the time. Fast forward a smidgen. Deadmau5 dropped dubstep on MTV last year. Britney Spears squeezed a breakdown or two into her dumbfounding comeback. Bassnectar is headlining Red Rocks in June. The point? Sonic Bloom has been consistently ahead of the curve since its inception half a decade back.

The Unified Field, a two night Sonic Bloom pre-party, gets underway Friday, April 29, at Cervantes. Bay Area-based Eskmo is probably the pre-festival lineup’s most noteworthy up-and-comer. His dance tent set at Vail’s Snowball in March was fire. An-ten-nae, Janover, Octopus Nebula, Heyoka, DJ Vadim, Miraja and more fill out the musical bill. In the live art department, visionary media fans will be tickled pink about the presence of both Alex Grey (see above image) and his better half Allyson.