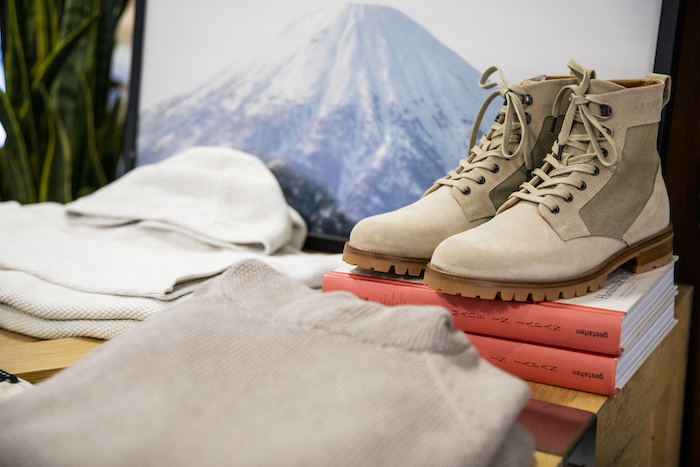 The brand’s AETHERstream – a 34-foot Airstream transformed into a store on wheels – visited Denver earlier this year. During this time, AETHER got a taste of the Mile High City’s spirited community and wanted to be a part of it.

“We saw what an event hub Denver has become,” Jonah Smith, co-founder of AETHER Apparel said. “Whether it’s musicals, festivals, sporting events or art activations, people from all over the country are choosing to spend their time in Denver.” 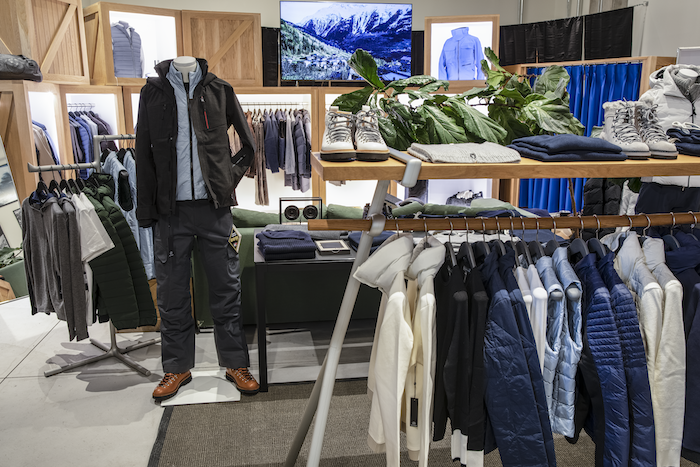 “AETHER Apparel’s experience in lasting quality products, aesthetics, and storytelling within the unique design of each store bring a valuable addition to the thriving retail destination at BASECAMP Market Station,” Peter Fair, senior principal at Continuum Partners, said. “We’re thrilled to have them join the roster of outstanding stores.”

Uniform of the Restless

Since opening, AETHERden has welcomed customers who have never experienced AETHER before. Beyond the clothing and outdoor gear they sell, the stores are built to immerse customers into the bold and spontaneous AETHER lifestyle. The AETHERden space features the brand’s signature clean aesthetic, LED prop crates and a vintage BMW Isetta. 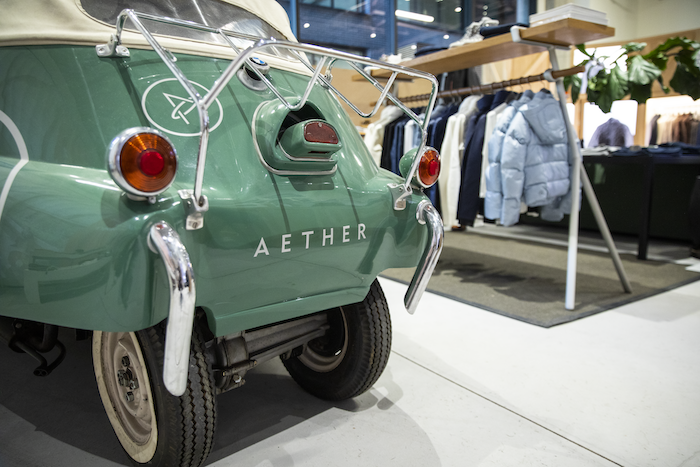 AETHERden carries full seasonal collections of men’s and women’s outerwear, snow gear, sweaters, tees, footwear and more. The brand has characterized its apparel as “The Uniform of the Restless”, emphasizing its adventurous streak. AETHER Apparel also prioritizes the craftsmanship of its clothing since longevity and durability are at the core of its values. Now that ski season is in full swing, AETHERden has gained traction as a one-stop shop for high-quality apparel that will fare well on the slopes.

“We are welcoming people who live in the area, but also a ton of those who are just visiting, and the response has been fantastic,” Smith said.

All photography courtesy of AETHER Apparel.

How to Look Chic at X Games Aspen This Weekend