Traditionally speaking, house shows are more about the party and the art of DJing than the performance itself. While most house shows rely on pulsing strobe lights and flashy visuals, certain artists migrate towards a more dynamic production. I’m glad to say that Sofi Tukker is the most dynamic performer in the industry right now. Last night’s show at Mission Ballroom was a forward-thinking, fast-moving party filled with games like Simon Says (technically, Sofi Says), tennis-themed antics and incredible musicality showcased through electric bangers, soft acoustic ballads and a healthy mix of live instruments and distorted vocals. 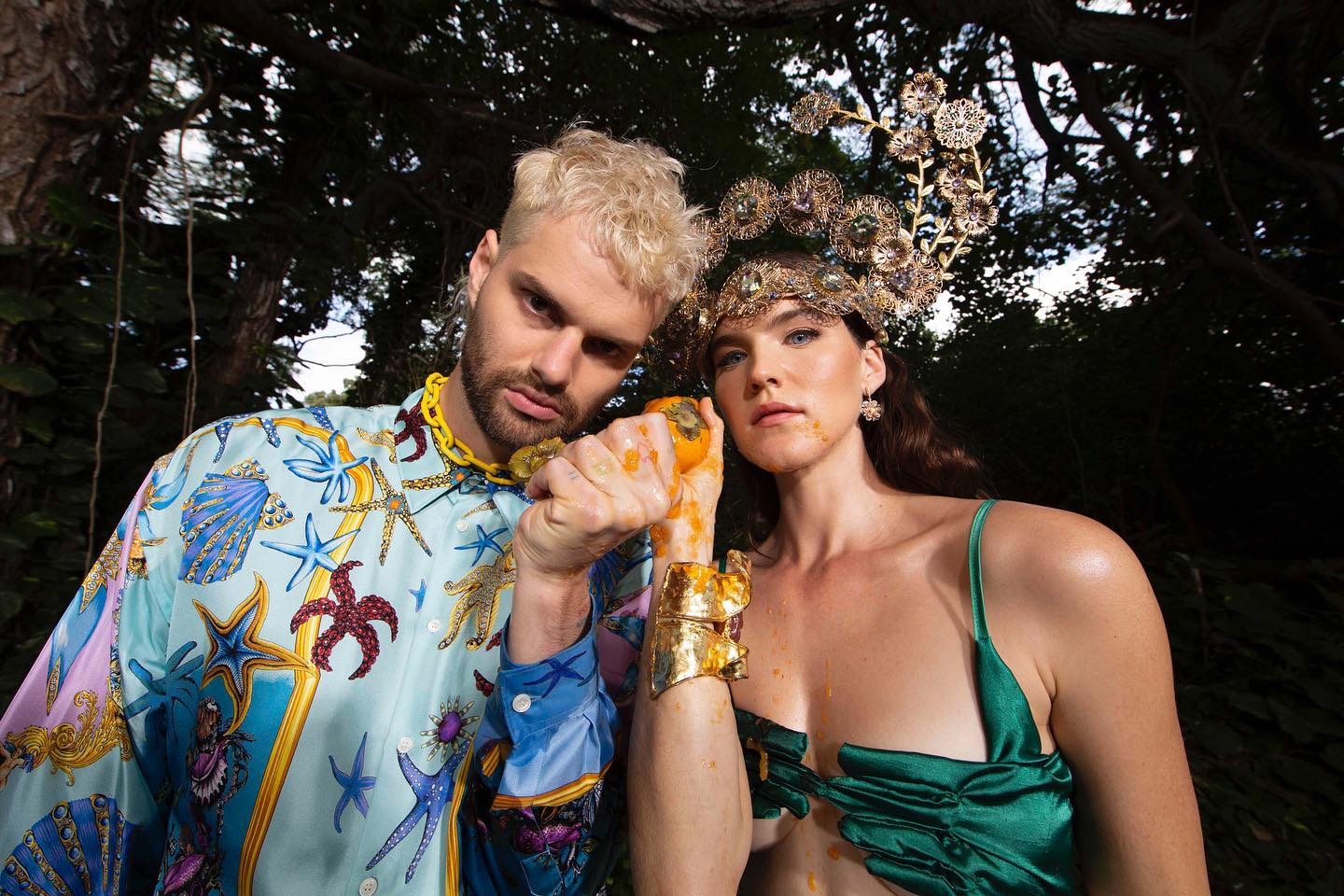 After some pretty low-key performances from the openers, Mary Droppinz and LP Giobbi, Sofi Tukker immediately turned up the volume – figuratively and literally. Mission’s sound team definitely held back during the first part of the night, which wasn’t great for the opening performances but did make a notable difference during Sofi Tukker’s explosive entrance onto center stage. Dressed in ’80s tennis attire with a disco flair, the duo introduced their friendly competition, marked by a scoreboard showcasing each performer’s tally of impressive on-stage antics and killer highnotes. The crowd, which dressed in colorful tennis shirts, polos and visors, embraced the tennis theme with open arms. The musical tennis match served as a fun, interactive game throughout the entire show, although in the end the points seemed a bit arbitrary.

Sofi and Tukker weren’t the only performers on stage. Two backup dancers dressed in neon orange crop tops shook their asses and danced their way across the court in synchronized fashion, bringing a whole new energy to the already ecstatic performance. The dancers were fun, for sure, but Tukker really stole the show on that front. He even fell off the center platform in the midst of some goofy, tongue-in-cheek dance moves (which Sofi generously awarded him a point for). The whole thing was fun, lighthearted and completely engaging. 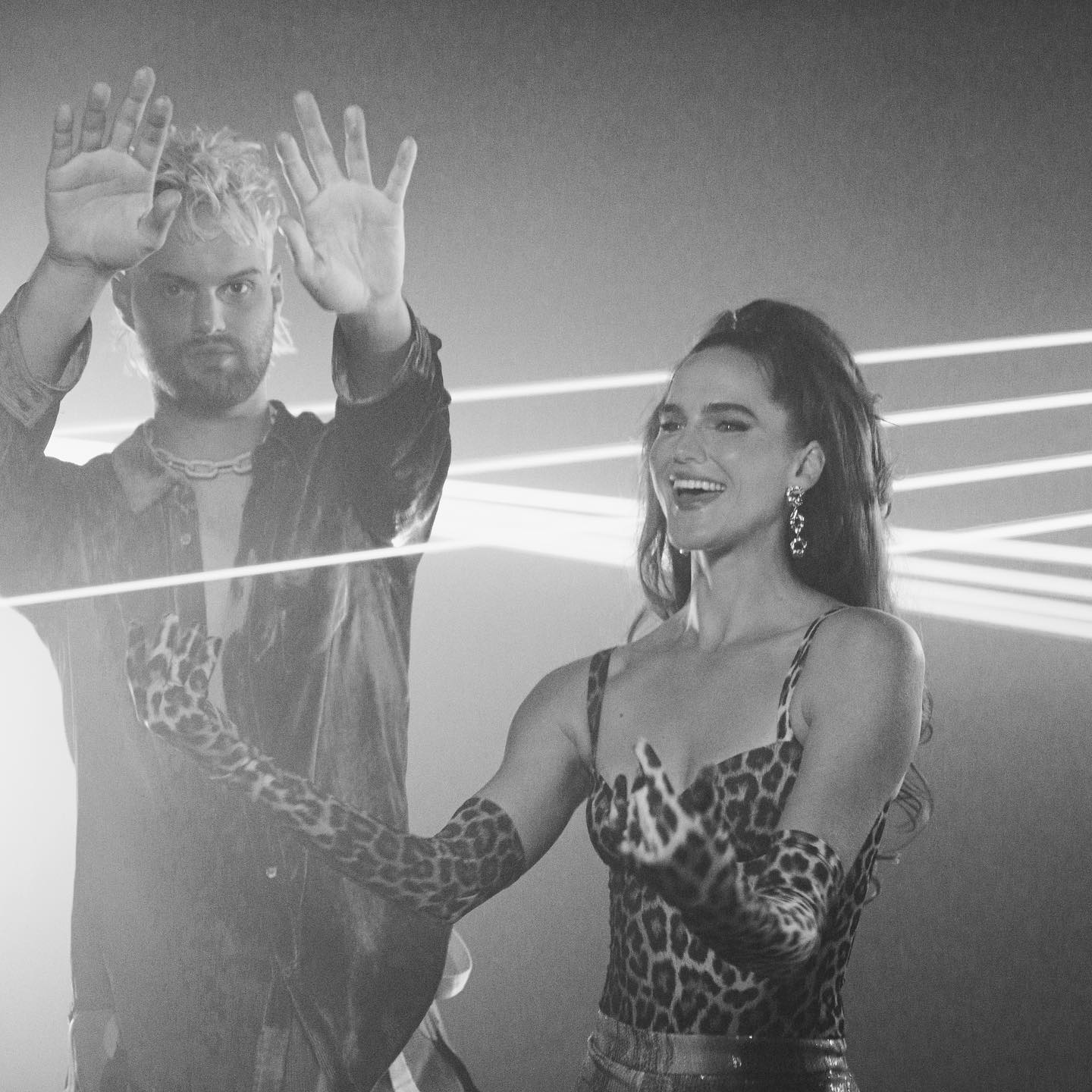 The most impressive thing about the entire performance, though, was the musicality Sofi and Tukker brought to their dynamic house music. Sofi had a guitar in her hand for most of the night, playing crunchy riffs, pretty melodies and even a flamenco-inspired acoustic ballad performed from a high perch on the top right side of the venue. Whether she was singing her pop-house bangers like “Summer in New York” and “Original Sin” or laying down some catchy, low-end melodies during “Sun Came Up,” she always brought her A-game.

Tukker also refused to sit still. Singing in his signature distorted style during some of their most dance-ready tracks like “Emergency” and “Purple Hat,” and letting loose during songs like “Batshit,” the crowd joined in on the fun, chanting whenever instructed, clapping along and even doing the Macarena at one point.

Sofi Tukker’s performance at Mission Ballroom was an incredibly dynamic example of modern house music. They’re definitely pushing the genre forward with stylish flair and originality and, occasionally, transforming stages into musical tennis courts. Regardless of who won the match, both Sofi and Tukker deserve a trophy.