The Current Pulse on LGBTQ+ Rights In Colorado

In the last 30 years, LGBTQ+ rights in Colorado have come a long way. In 1992, Colorado was famously called the “Hate State” for passing Amendment 2, a ballot initiative that banned the state from passing any law concerning LGBTQ+ nondiscrimination rights.

Since then, a more progressive electorate and legislature have worked together to pass laws broadly establishing rights for LGBTQ+ people in Colorado. Colorado is now seen as a leader in driving LGBTQ+ equality in the West. Pride Month offers the opportunity to reflect on how far LGBTQ+ progress has come, and focus on the work that lies ahead. To delve into the state of progress in LGBTQ+ communities in Colorado, we sat down with Nadine Bridges, Executive Director of ONE Colorado, a leading nonprofit organization dedicated to furthering LGBTQ+ equality through statewide advocacy. 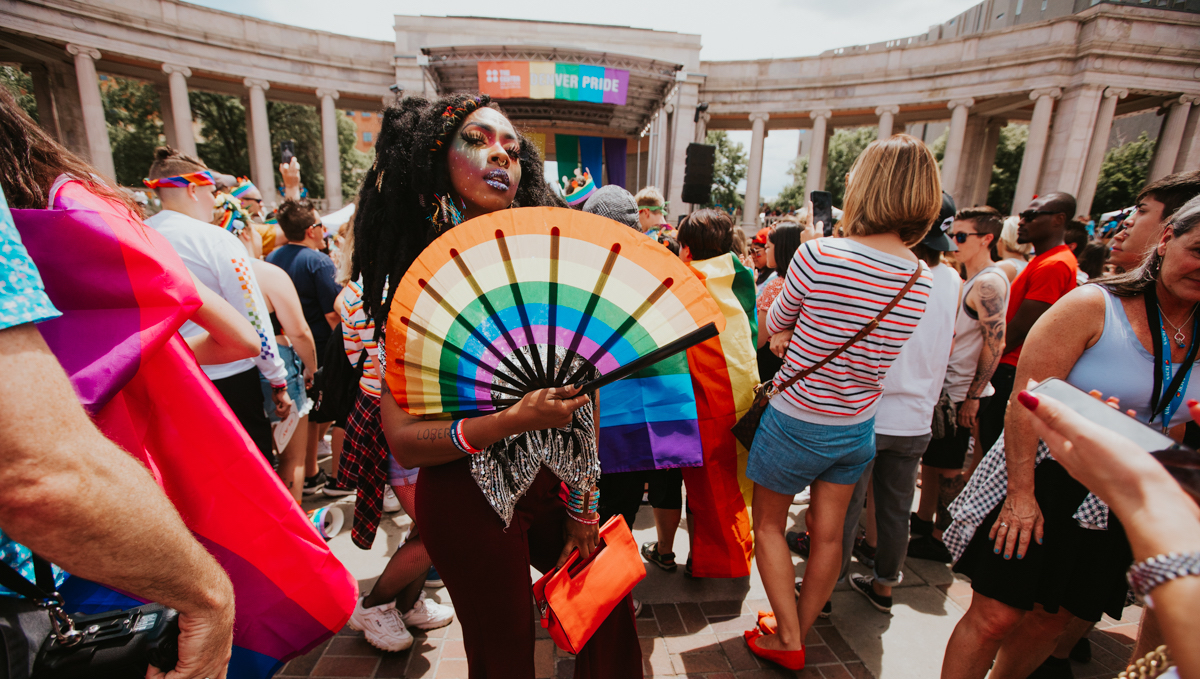 Since the 2000’s, notable LGBTQ+ protections passed in Colorado include non-discrimination laws, policies for LGBTQ+ youth, a ban on panic defense, gender-affirming ID laws and bans on conversion therapy. They were achieved by a broad coalition of grassroots organizations, activists, LGBTQ+ advocates and allies.

Colorado is also seen as a leader among other states for having passed some of the most comprehensive LGBTQ+ protections in the country. “Starting from marriage equality to anti-bullying, to more recent policy, we’ve moved a lot quicker just based on the makeup of the legislature. We now recognize that although we’ve done a lot of great work, there’s a lot of priority populations that still don’t feel that they have been a part of the process,” said Bridges.

For ONE Colorado, priority populations range from BIPOC communities, rural areas, immigrant communities, people with disabilities, transgender and nonbinary residents and LGBTQ+ elders. “For example, we have an office in the Western Slope and an office in Pueblo County to make sure that we are getting the poll numbers and [input needed to] push policy forward in the future,” said Bridges.

Where We Are Today 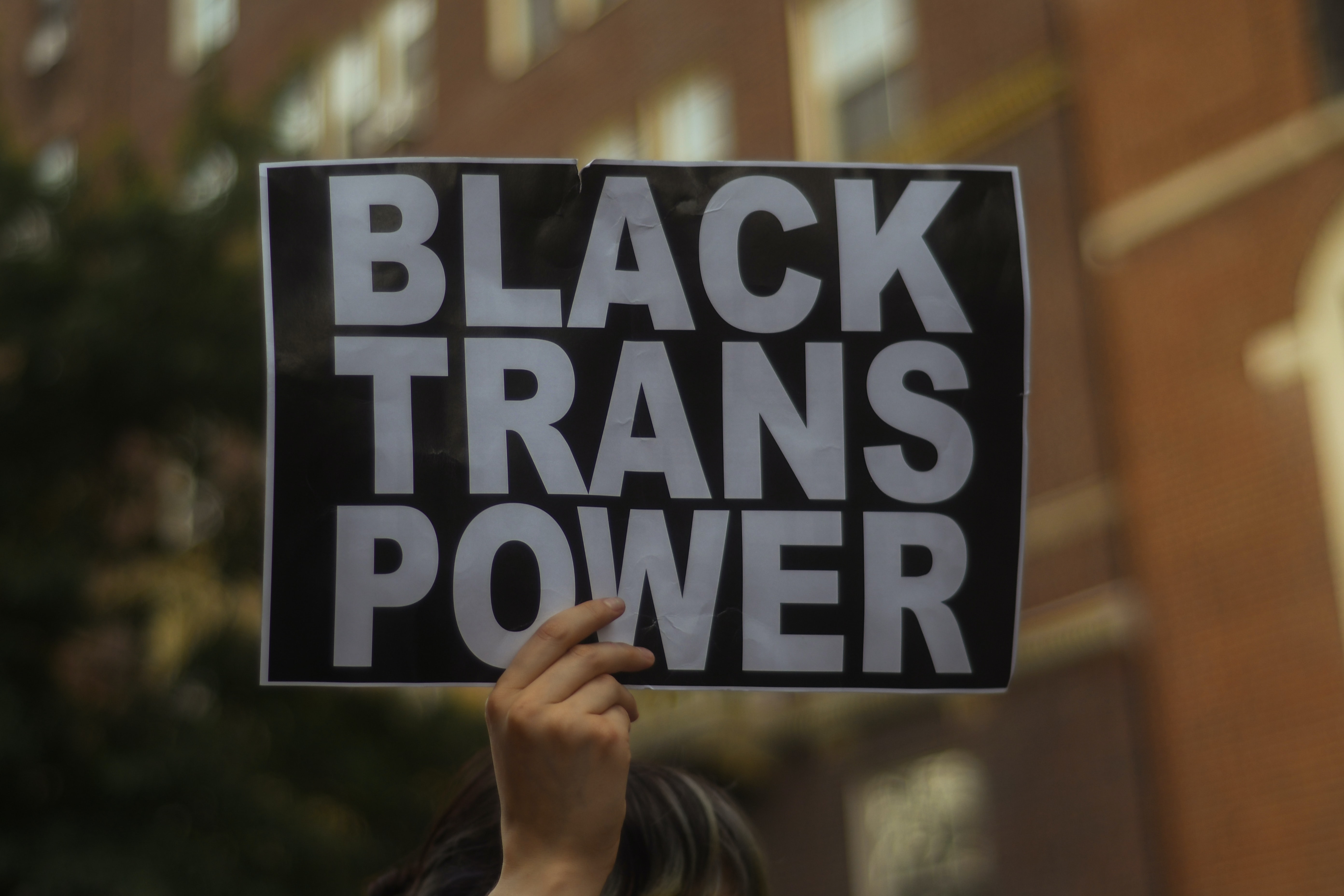 Photo by Meg_5 via Unsplash

While Colorado has some of the most robust LGBTQ+ protections of any state, there’s still a long way to go. Much of what lies ahead requires a commitment to involving the intersection of marginalized communities in advocacy work. In other words, achieving LGBTQ+ equality involves fighting for racial equity, economic mobility, disability rights, closing disparities in healthcare and widening the lens of progress to involve the perspectives of communities across the entire state. Future pushes for LGBTQ+ rights must be intersectional to be successful.

“The LGBTQ community model is literally representative of every identity that’s out there. You need diligence to not generalize that all LGBTQ folks are protected, right? Each identity is a different type of level of protection. We need to start to think about this through an intersectional lens, not from this overarching view [that doesn’t capture] the day-to-day of individuals,” said Bridges.

There’s a common misconception that Colorado is a “blue oasis” for political progress in the West, which only accurately describes Boulder and Telluride. In reality, Colorado still hosts a range of social leanings and political will. Notably, this includes a large number of people who supported more widely palatable LGBTQ+ rights such as same-sex marriage but show indifference to pushing progress any further.

Bridges emphasized that Colorado is still a very transient state, with people constantly moving in and out, which affects the consistency 0f state politics. “The perception is that we lean blue, but the reality is that we’re getting messages from across the state around LGBTQ issues that there is anti-trans rhetoric that is that spreading across. I think that if to sit back and think that we’re protected [is misguided]. We want to be a collective movement and care about what’s happening here,” said Bridges. 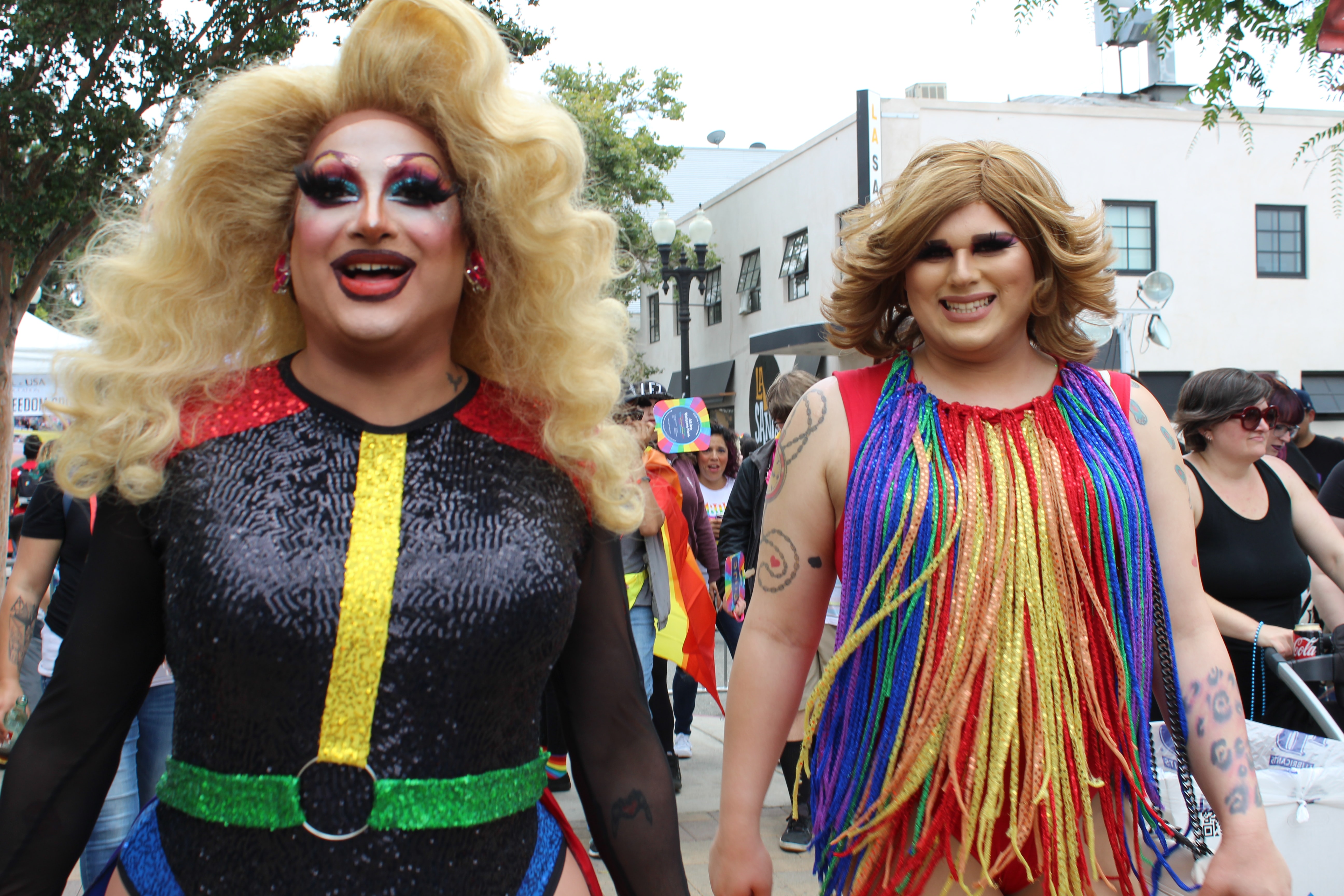 Photo by Bret Kavanaugh via Unsplash

Looking to the future, LGBTQ+ advocates in Colorado have their work cut out for them. Bridges noted that the central focus lies in creating additional infrastructure to ensure that LGBTQ+ protections genuinely serve everyone in the community. Transgender Colorado residents need access to safe gender-affirming care. Queer folks along the Western Slope lack the same sense of social safety that can be found in Denver. BIPOC LGBTQ+ communities continue to face threats to their physical and psychological safety. And those are just to name a few.

So where to start? ONE Colorado decided to place emphasis on a few main areas in the coming years: LGBTQ+ health and representing priority populations at the forefront of advocacy. In 2019, the organization released a report called “Closing The Gap” which uses extensive data collected throughout the state to show the gaps in health and access to health care LGBTQ+ people face. From higher rates of chronic illness to a lack of safety when visiting physicians, increasing LGBTQ+ health remains a major priority in Colorado.

One avenue for closing the health gap is through legislation. “There’s a new bill which would allow for expertise in representative, priority populations to set up modules for healthcare providers so they can be better to be responsive to the needs of all parties. We know that for LGBTQ+ folks, it takes one adverse time at a doctor’s office and they may not ever go back. We know that we have to help and we want to change that,” said Bridges.

Advocates also place a strong focus on ensuring LGBTQ+ rights in Colorado are equitably enforced for everyone. For example, gay white men living in Denver are more likely to have a more comfortable quality of life that is secured by Colorado law than transgender people in the same city due to biases that protect white individuals. In this case, nondiscrimination laws and awareness focused on racial equity also uplift BIPOC queer residents.

Bridges emphasized that everyone has a role to play in driving progress forward, queer people and allies alike. Now is not the time to get comfortable, but to keep fighting for expanded protections from an intersectional lens. “We all have to collectively learn and work together,” said Bridges.