This past weekend, close to 250 guests celebrated Jordan Winery’s 50th anniversary at the Governor’s Residence. Along with the delectable food and drink offerings, the event raised money for Denver-based organization Clayton Early Learning, which is a hub for Colorado’s innovative work in early childhood development. With special appearances from several Denver Broncos players, including the team’s new quarterback Russell Wilson and his wife Ciara, the weekend was full of celebration and guests dressed to the nines. 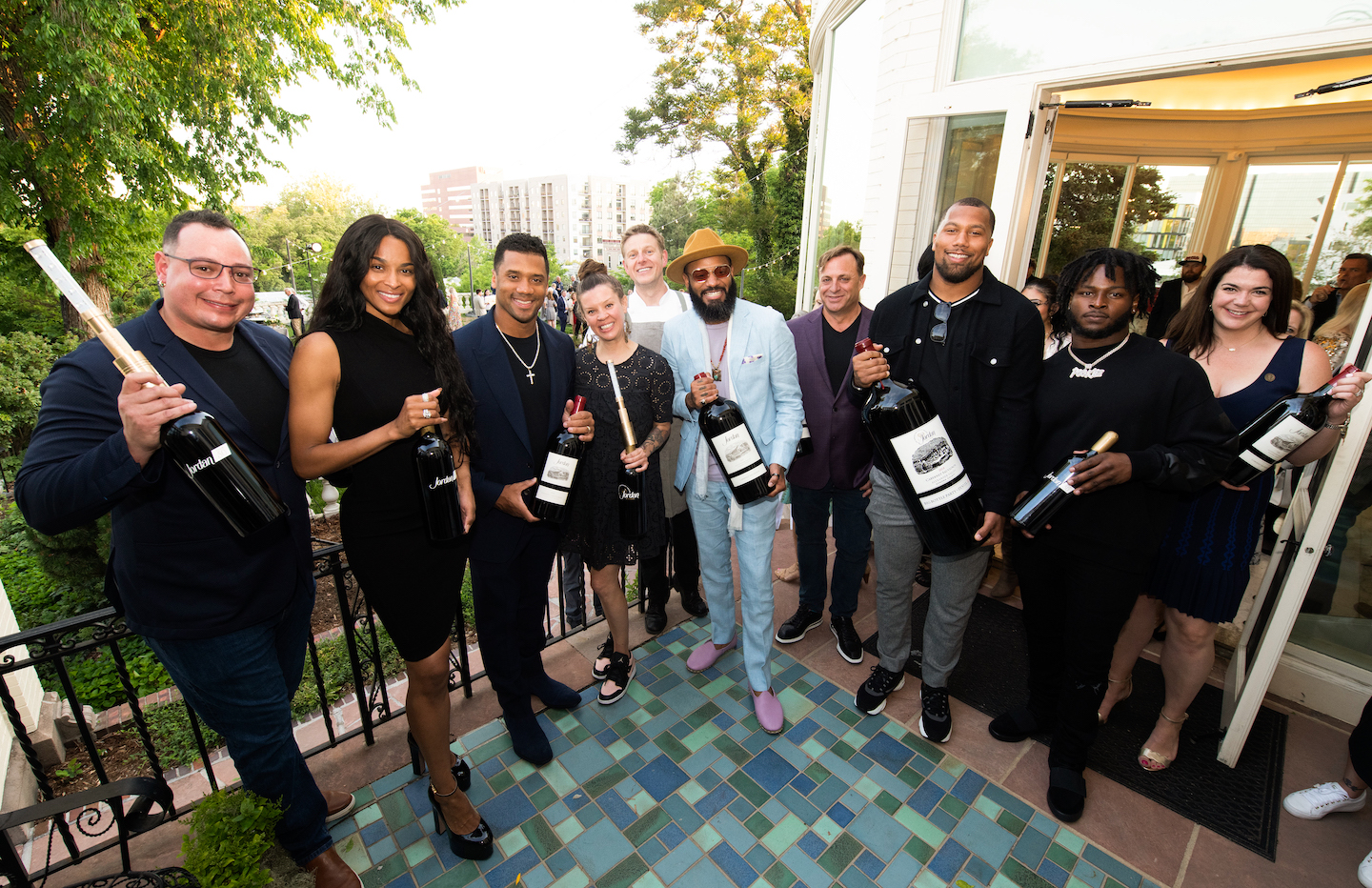 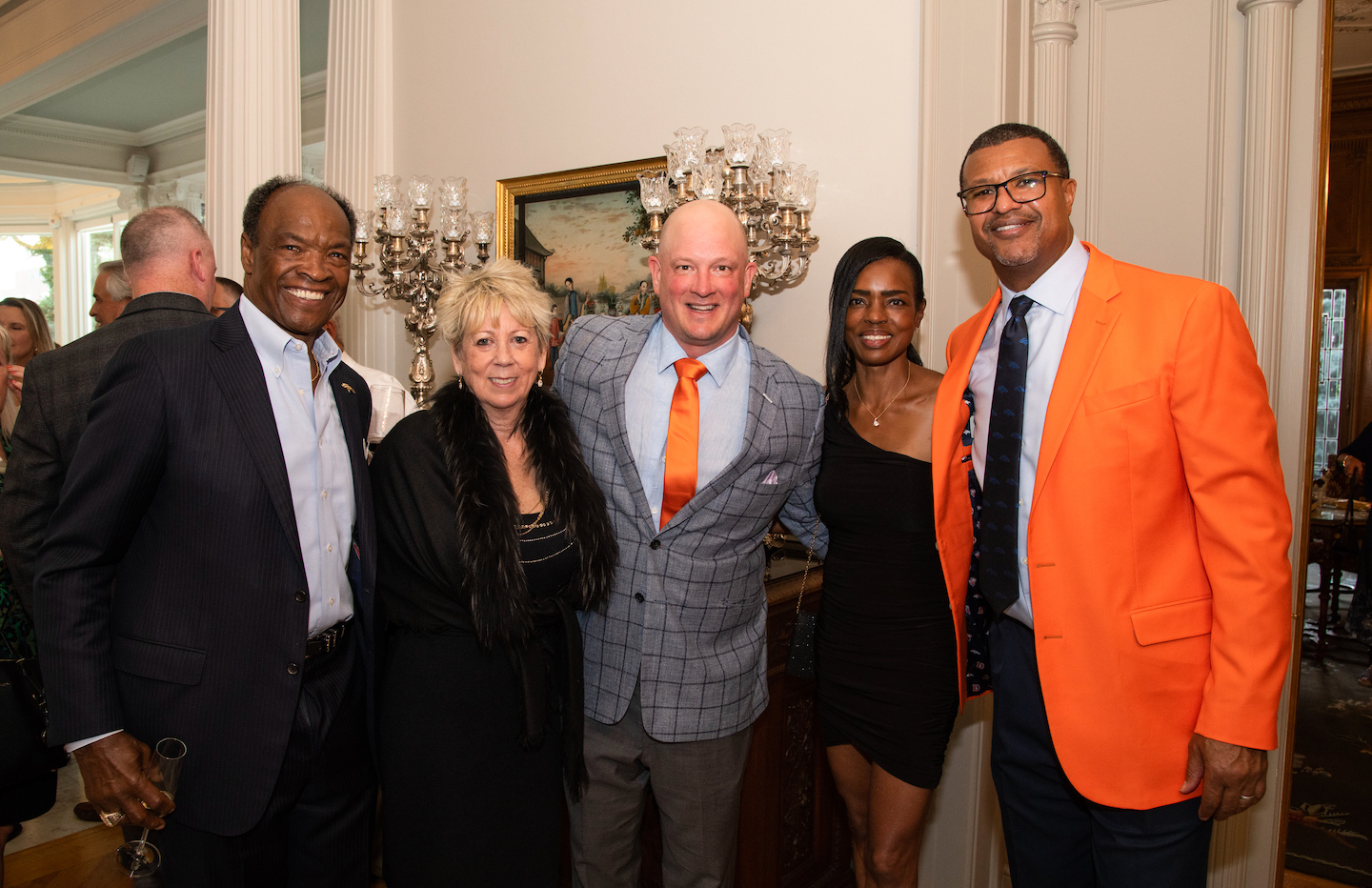 Jordan Winery was founded in 1972 by Tom and Sally Jordan. The couple lived in Denver at the time and their love for Colorado carried onto their son and current CEO of Jordan Vineyard & Winery, John Jordan.

“Jordan Winery may be in Sonoma County, California, but it was born in Denver, Colorado. My parent’s love of food and wine started in France but developed while we were living in Denver during my wonder years. It’s only fitting that I came back to my hometown, the birthplace of Jordan Winery, to celebrate this milestone while giving back to a wonderful cause,” Jordan said.

Clayton Early Learning strives to support families in fostering positive environments for children in the first five years of their life. In establishing a well-rounded developmental foundation, children can grow up to be successful in all sectors of life. Through the organization’s early learning programming, families struggling economically are supported and provided with resources to uplift their children. 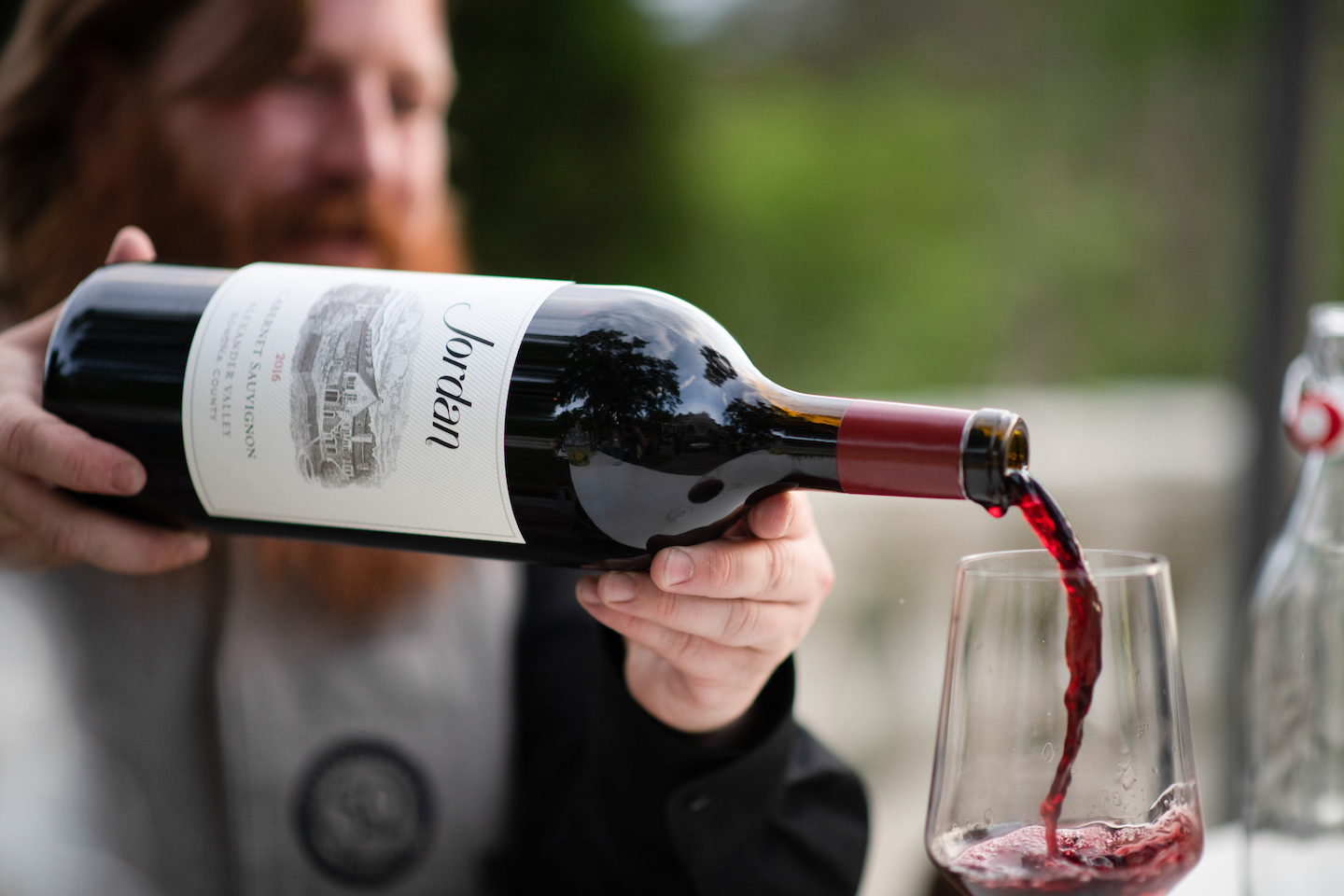 “A 50th anniversary is certainly worthy of a grand celebration, but the fact that you chose to celebrate by making a lasting impact on our community is truly remarkable. On behalf of the Clayton children and families who will benefit from this incredible weekend of events, we extend our heartfelt thanks,” said Sarah Berkman, vice president of development at Clayton Early Learning.

Guests sported gold bling in honor of Jordan Winery’s 50th anniversary. Many wore floral spring ensembles or pastel colors, while others wowed in entirely black looks. In true Denver fashion, there were a variety of looks from casual to sophisticated, making this event one for the books.