Colorado’s Hispanic-Latino community is woven into the culture and history of the state. It makes up nearly 22% of the population in Colorado, making it the second-largest population behind the white non-Hispanic demographic.

However, it has long experienced a healthcare disparity that only became exacerbated during the pandemic. Latino residents got sicker and died from COVID-19 at higher rates in the state and nationwide. Additionally, the effects of the recession due to the pandemic impacted them disproportionately in comparison to other groups. According to a Colorado Health Foundation survey, 28% of Hispanic residents worry they can’t afford food for their families.

In response to these issues, Colorado Access, the state’s largest Medicaid health plan, has been working ever since to hear the concerns and health needs directly from the community.

“We are paying attention to those unique needs that are not all the same,” said Bobby King, vice president of diversity, equity and inclusion at Colorado Access. “We all have different starting places in this race called life and the thing to think about first and foremost is health disparity.” 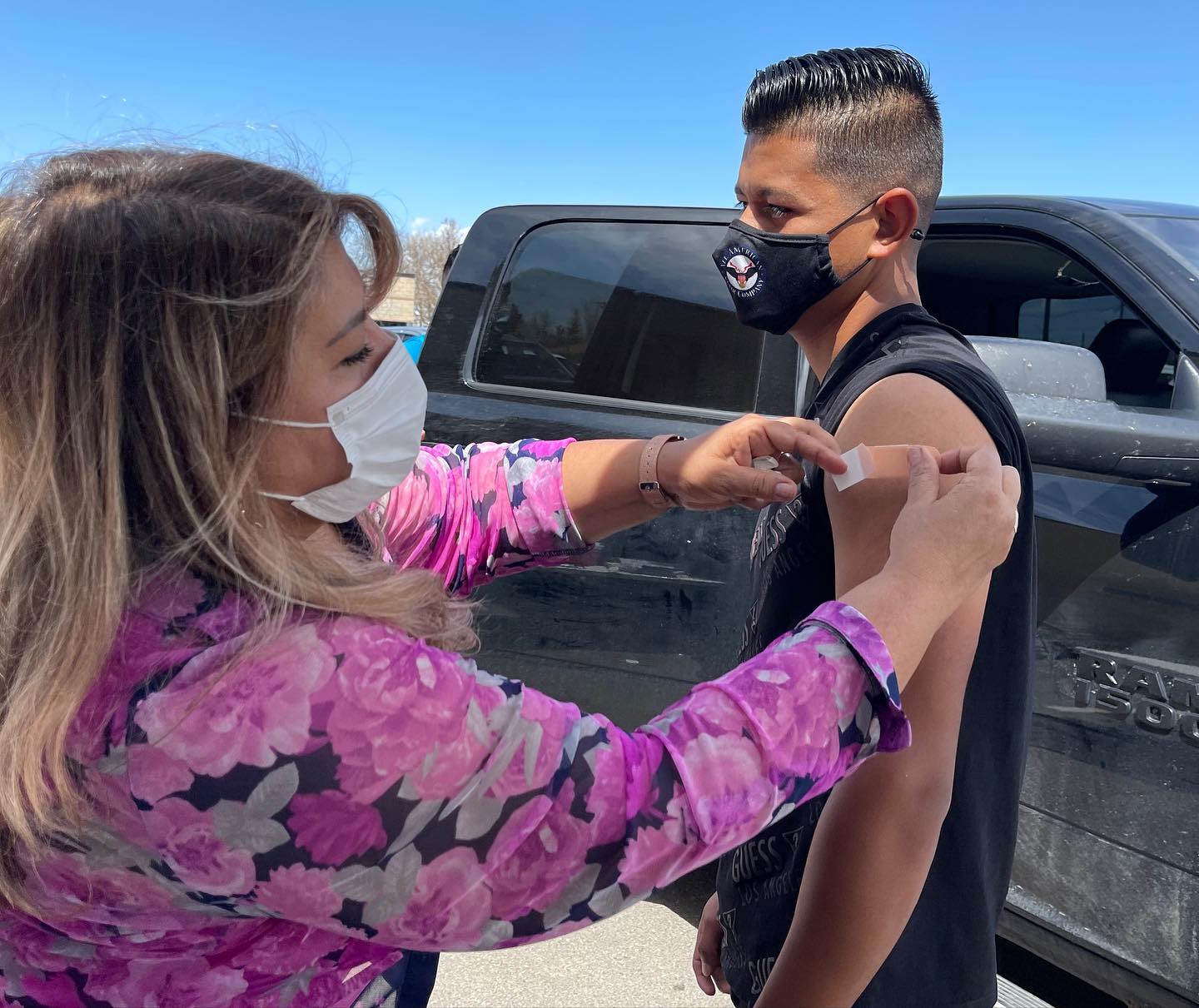 Colorado Access and Servicios de la Raza, a non-profit provider of human and health services to the Latino community, began working on the two most important issues the community was facing — lack of Spanish-speaking medical providers and a low vaccination rate against COVID-19.

Servicios de la Raza, which is contracted by Colorado Access, is able to offer health services to the Latino-Hispanic community in its native language without the assistance of interpreters. It is a simple benefit that the community often has trouble finding.

“Communities of color in general experience disproportionate impact and increased barriers and lack of access to healthcare in general,” said Ana Belén Vizoso, vice president of health and wellness at Servicios de la Raza. “It is our goal with Colorado Access to streamline the process and make it easier and less intimidating for communities to have access.”

As a result, Colorado Access recently provided full funding for two Spanish-speaking staff to support Servicios de La Raza for a period of two years. One of the positions will be focused on helping formerly incarcerated individuals; the other will provide services to Medicaid members in the Denver Metro Area.

Going to the Community

It turned out that speaking the same language (in this case, Spanish) was a significant factor in the second issue Colorado Access and Servicios de La Raza wanted to address – increasing the vaccination rate. According to the Colorado Department of Public Health & Environment, the Latino community only had a 39.68% vaccination rate, lower than any other race or ethnicity.

Colorado Access and Servicios de la Raza knew that in order to educate people on vaccines and remove misinformation, they would have to go to them and speak to them directly in Spanish. They began working with community organizations, representatives and consultants and started hosting events inside the communities like vaccination drives and health fairs. Led by Spanish-speaking members of the same community, the events gave people a sense of ease and trust.

That is how Maria Graciela Flores described it when she received her booster shot at one of these events back in December 2021. At the time, Flores was concerned about having the third shot given the reaction she had to the first two vaccine doses. 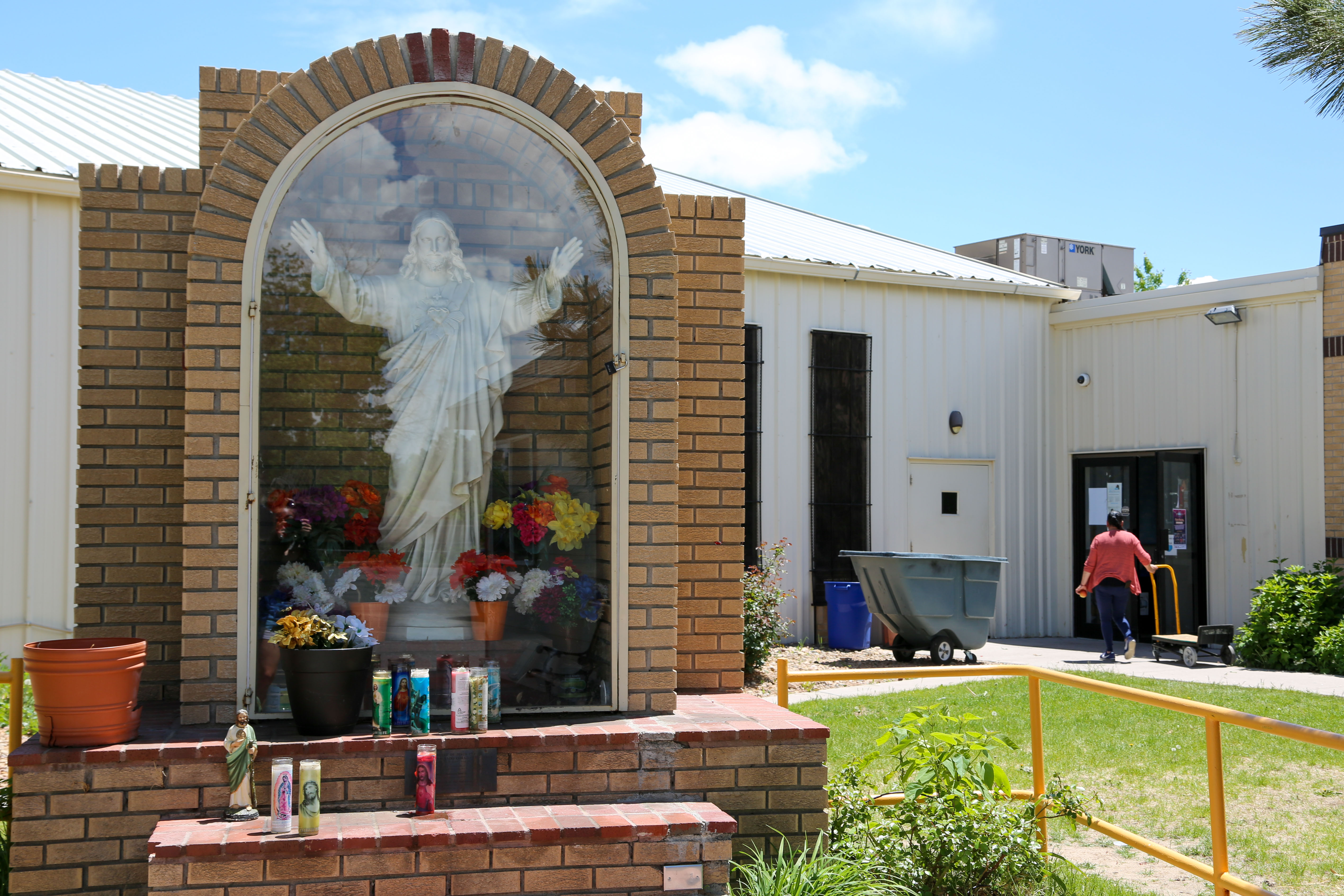 While attending mass at the Church of Ascension in Montbello, community advocate and consultant Julissa Soto spoke to the congregation. There would be a vaccination event after mass with Spanish-speaking doctors and providers who could answer any questions or concerns regarding the vaccines.

“I felt more at ease because she was able to answer our questions,” said Flores. “It helped a lot that she was Hispanic and spoke Spanish. That way we felt more confident in approaching her and we knew she helped our community a lot.”

It was the additional care and trust that helped Flores get her booster that same day. Thankfully, she did not experience any of the previous symptoms this time.

It is this approach that has helped Colorado Access and Servicios de la Raza close the vaccination disparity. “I think a lot of the campaigns were not targeted to our community and I think that created hesitation and misinformation about the vaccine,” said Vizoso. Between July 2021 and March 2022, Colorado Access data shows that fully vaccinated Hispanic/Latino members rose from a rate of 28.7% to 42.0%. 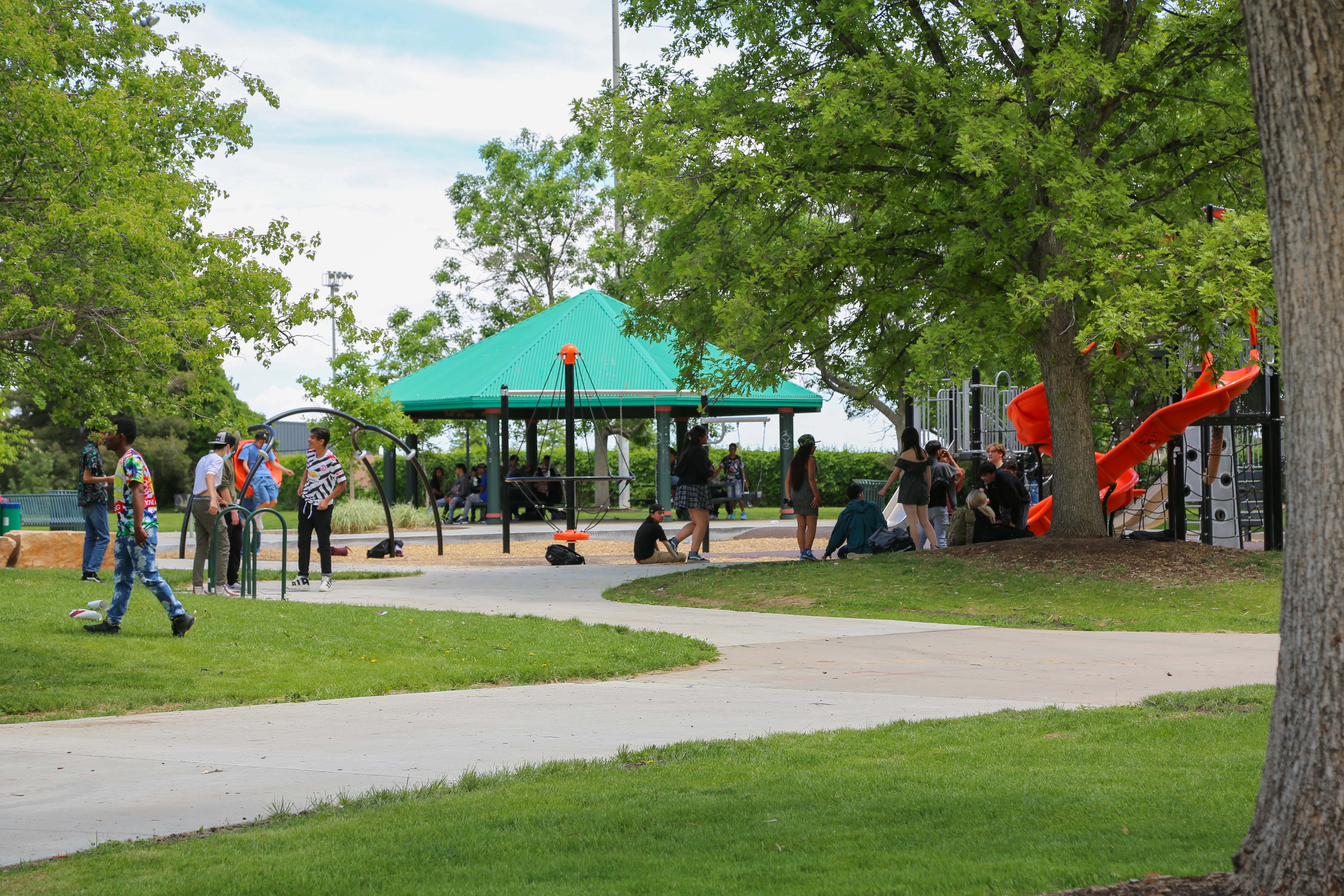 While the vaccination rate of the Hispanic population has increased, there is still more to be done to meet the health needs of the community. Flores believes an increase in bilingual providers is really what would help.

“I think it is what our community needs to create trust; that and dignified treatment,” said Flores. “Our people need to feel comfortable in asking questions and sometimes we don’t make the approach because we hear stories of how others have been treated.”

Colorado Access believes there is still much work to be done and they plan to keep going. “We need to do a lot of work convening the voice of the community in terms of what they feel is a priority for physical and behavioral health and listen to those voices,” said King.

In the meantime, it is clear raising the voice of a community inspires its members to reach out.

“It is important they approach us in order to trust,” said Flores, “because without trust there is no equality.”

All photography by Shelby Moeller unless otherwise noted.

The interview with Ms. Flores was conducted in Spanish and her quotes were translated for this article.