Roe v. Wade – What Overturning Could Mean For Colorado

As protests begin to pop up all over the country, Denver included, it is abundantly apparent political unrest is again the name of the game in the United States. Roe v. Wade — the ruling precedent over abortion rights and access in the U.S. — has been put under heavy scrutiny and hot debate yet again after a leaked draft opinion by the Supreme Court surfaced early in the week.

Here’s everything you need to know.

What Is Roe v. Wade?

Roe v. Wade is a landmark constitutional ruling made in 1973 by the U.S. Supreme Court declaring a woman’s right and liberty to her own reproductive rights, essentially legalizing safe abortion access across all 50 states. The decision hinged on the constitutional right to privacy as outlined by the Fourteenth Amendment’s due process clause, as stated “…nor shall any state deprive any person of life, liberty, or property, without due process of law.” The court found that most instances of abortion bans violated a woman’s constitutional right of privacy implicit in the constitution. At the time, the decision inextricably tied a person’s right to an abortion to the trimester of pregnancy based on individual state guidelines. In 1992, as the Supreme Court revisited the issue during Planned Parenthood v. Casey, the court upheld Roe‘s constitutional protection of abortion but abandoned the trimester system, opting instead for the now-widely-held standard of fetal viability. 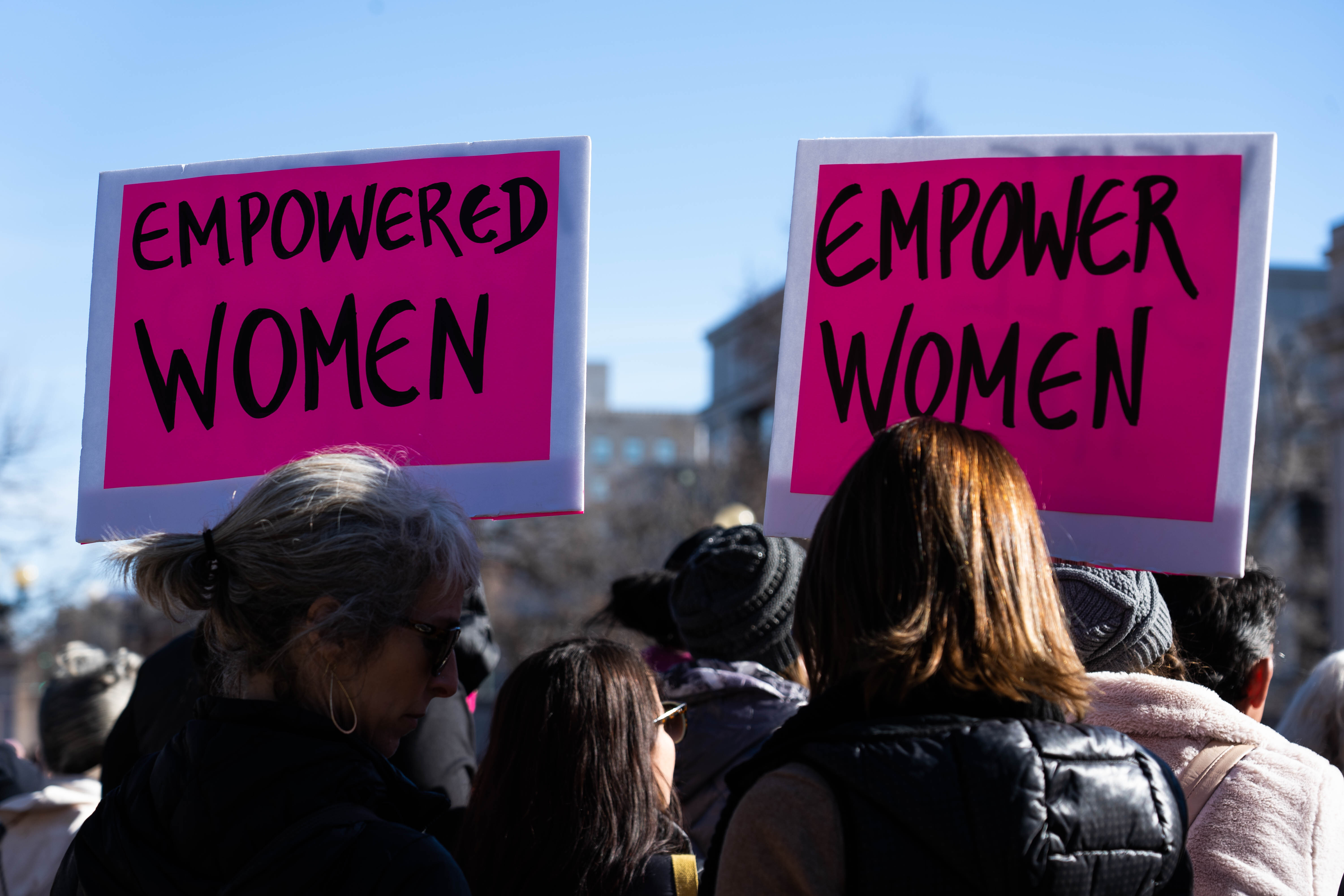 Why Are People Talking About Roe v. Wade?

Since its inception, Roe has faced backlash from right-wing politicians, party lobbyists and religious groups alike. Most recently, an unprecedented leaked draft opinion was published by Politico on Monday, May 2. The draft contains unrestrained disdain for Roe v. Wade, as well as the subsequent Planned Parenthood v. Casey ruling, written by Justice Samuel Alito — one of the courts’ most staunchly conservative justices. As stated in the opinion by Justice Alito:

“Roe was egregiously wrong from the start. Its reasoning was exceptionally weak, and the decision has had damaging consequences. And far from bringing about a national settlement of the abortion issue, Roe and Casey have enflamed debate and deepened division.”

On May 3, Chief Justice John G. Roberts Jr. confirmed the authenticity of the leaked draft opinion. The final opinion is not expected until the summer. The opinion could still change but at this juncture, the predicted outcome is murky at best. However, many states including Texas are getting their ducks in a row in preparation to outlaw abortion and abortion access. 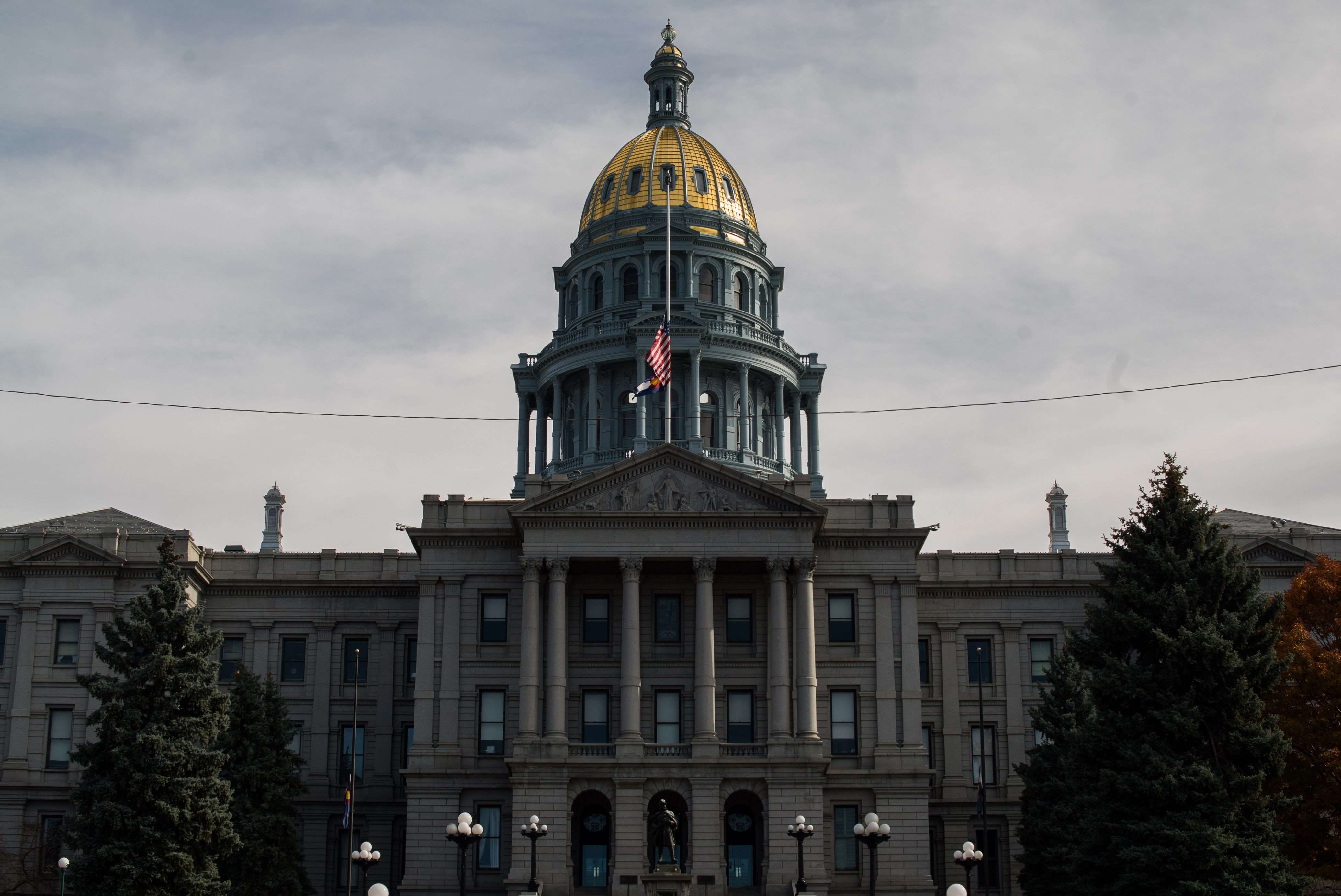 What Does This Mean For Colorado?

On April 4, Gov. Jared Polis signed the Reproductive Health Equity Act into law in Colorado. The bill made a case for “a person’s fundamental right to make reproductive health-care decisions free from government interference.” The bill was fought for and against vehemently on partisan lines but ultimately could not be derailed by Republican opponents, in large part due to local lawmakers bringing their personal testimonies and beliefs openly to the court.

The law does three primary things: assumes every individual a fundamental right to use or refuse contraception; grants pregnant individuals the fundamental right to choose to continue a pregnancy or have an abortion; and makes absolutely clear that neither a fertilized egg, embryo nor fetus have independent or derivative rights under Colorado law.

In short, while our current legislator stands, abortion access is protected and will remain that way in Colorado law for the foreseeable future. Gov. Jared Polis took to Twitter to voice his support Monday.

In light of the reported decision of the Supreme Court to overturn Roe v. Wade, CO remains a state where freedom is respected and where any person has the ability to live, work, thrive, and raise a family on their own terms. pic.twitter.com/kqz75vEJ8J

All this is to say, the overturning of Roe v. Wade would not have the catastrophic effect on Colorado as it may have prior to the Reproductive Health Equity Act. However, many states surrounding Colorado including Utah, Wyoming, Arizona and Oklahoma already have restrictions and even bans on the books. This could mean an influx of non-residents — those who can afford it — coming to Colorado clinics where they would still have access to safe abortions. Health care professionals in the area are already accounting for this influx over the summer months, as stated by Dr. Rebecca Cohen, medical director of the Comprehensive Women’s Health Center in Denver, in an NPR article on the subject.

Planned Parenthood of the Rocky Mountains has received an influx of philanthropic donations in the event of an overturned Roe to aid in the potential surge of individuals seeking abortion access from states where it is very likely to be made illegal.

This #RoeAnniversary, never forget that everyone — no matter where you live or how much money you make — deserves access to health care without barriers or political roadblocks. We should all have the freedom and power to control our own bodies and our own lives. pic.twitter.com/IlNws1FchS

What Does This Mean For The United States?

Abortion has long been the most contentiously debated political issue in the United States hinging on individual morals and religion. If the court does overturn Roe v. Wade, it will mean a terrifying shift toward a lack of privacy, independence and most notably, individual autonomy at the hands of the U.S. government. According to the Guttmacher Institute, 22 states currently have laws or amendments that will eagerly, if not immediately, take effect to ban abortion, with four more states likely to ban as well. Roe and Casey are currently the only barriers to individual states overturning access.

Nearly one in four American people of reproductive age will seek an abortion in their lifetime, allowing for increased family/life-planning, financial security and comprehensive reproductive education that is so vitally lacking in many American schools. Overturning the precedents will deny roughly 40 million women across the U.S. access to safe abortions. “Safe” is the keyword here. Studies from the World Health Organization (WHO) have consistently shown abortions don’t stop when made illegal — they only become medically unsafe and potentially fatal to the body at hand. The threat to abortion is no longer hypothetical, it is tangible.

For more info on abortion access and reproductive health, visit Planned Parenthood of the Rocky Mountains.