There are very few artists with a catalog as deep as John Mayer — who stopped by the Ball Arena last night for his “Sob Rock” Tour. With a musical career spanning more than 20 years, there was no shortage of classic pop bangers, new disco-rock-inspired tunes and absolutely killer guitar solos. The attention was on the music all night long, dodging the gimmicks of big production in favor of simple purple and blue lights shining on the John Mayer trio and their band, whose chemistry manifested in a lovely performance that churned like a well-oiled machine. 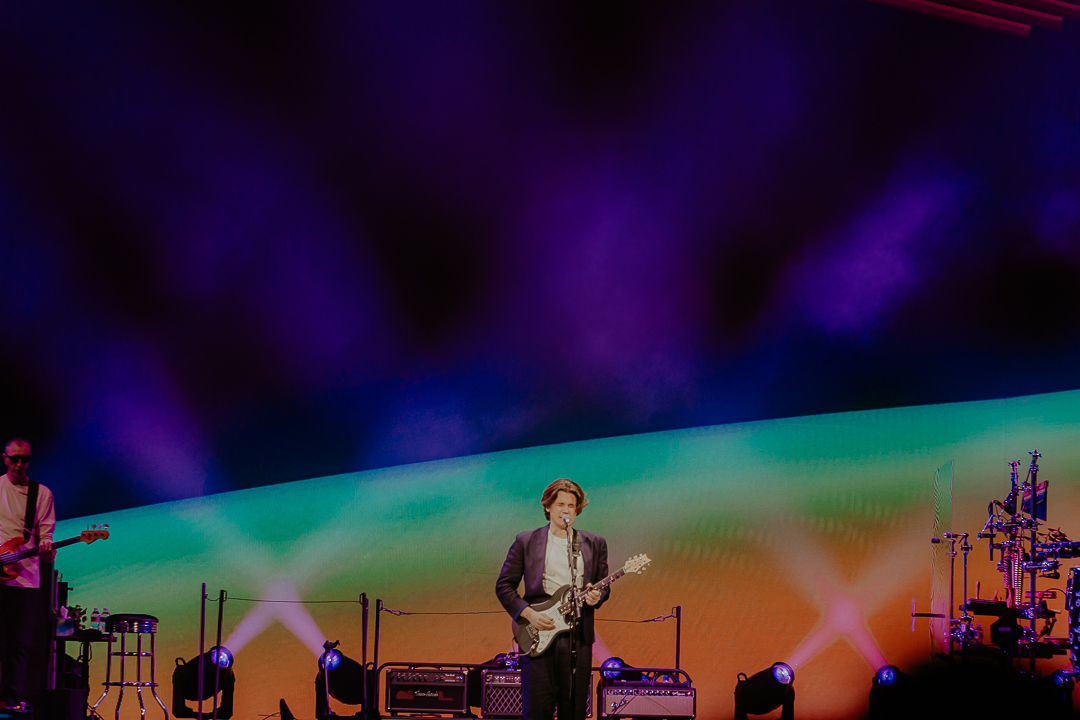 Finding a performer that can handle, and impress, the diverse demographics of a fan base as far and wide as John Mayer’s isn’t an easy task. However, Yebba, a multifaceted singer-songwriter and R&B vocalist with a damn good voice, soaked up the spotlight with ease, never missing a note and even receiving a standing ovation as she walked off the stage. Her band was tight-knit and her vocal runs painted a canvas of rolling hills shedding musical leaves at the turn of autumn.

John Mayer wasted no time getting into his performance. He started off his set with Sob Rock’s biggest hit, Last Train Home. Reminiscent of ’80s pop-rock, the song served as a great introduction to Mayer’s classic takeover on the guitar, which made up the backbone of his entire performance.

Following a great performance of his classic “Who Says,” which could have been performed completely by the audience who knew and sang every word to the stoner anthem, Mayer provided some breathing room with a 15-minute acoustic set. Of course, he played his cover of Tom Petty’s “Free Fallin,” and the remarkable acoustic track “Neon.” But it was an audience request for “Split Screen Sadness,” a deep cut from Mayer’s sophomore album “Heavier Things” that stole the show. 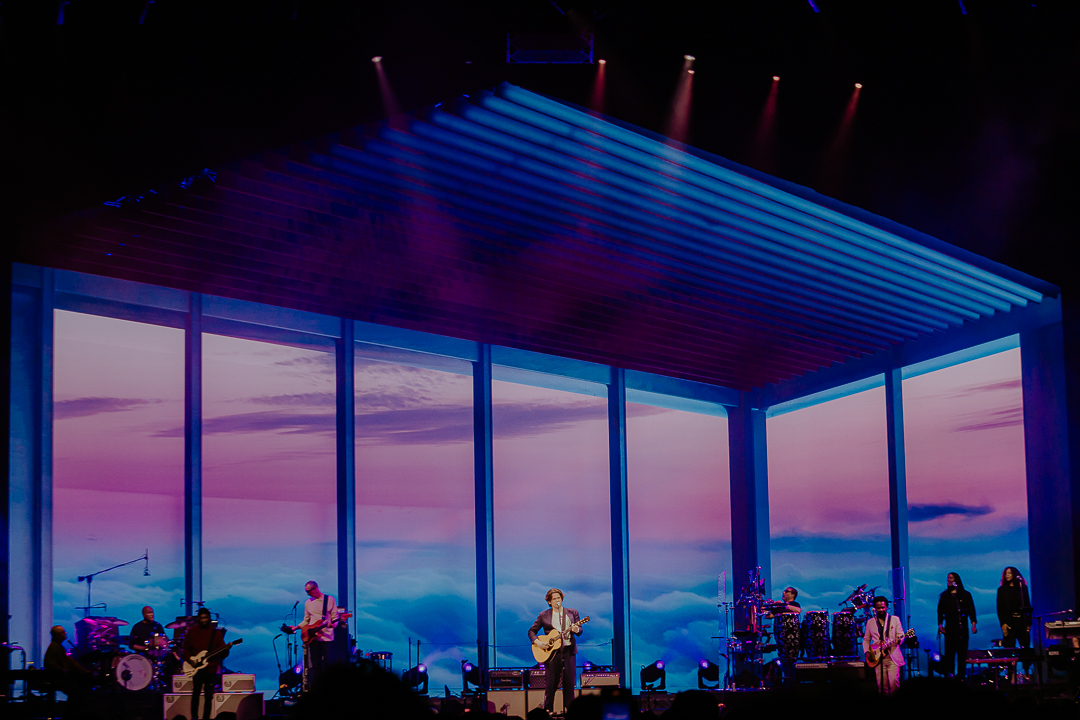 After exploring some acoustic improv and melodic solos to open and close “Neon,” the band walked back on stage for a rocking third act saturated in catchy pop bangers, slow hits and explosive guitar solos. Slower songs like “I Guess I Just Feel Like,” “Gravity” and “Slow Dancing in a Burning Room,” we’re transformed into two-minute-long guitar solos that brought some chaos while maintaining the overall vibe of these slower tracks.

Overall, John Mayer proved that he’s more than a cheesy pop artist. Sure, songs like “Your Body is a Wonderland” are a key part of his catalog, but what makes him special is his musicianship, technical ability on the guitar and ability to guide a band into full-on jams. His performance was more than a stop on the “Sob Rock” tour. It was a deep dive into an immense catalog of love, heartbreak and rock ‘n’ roll. 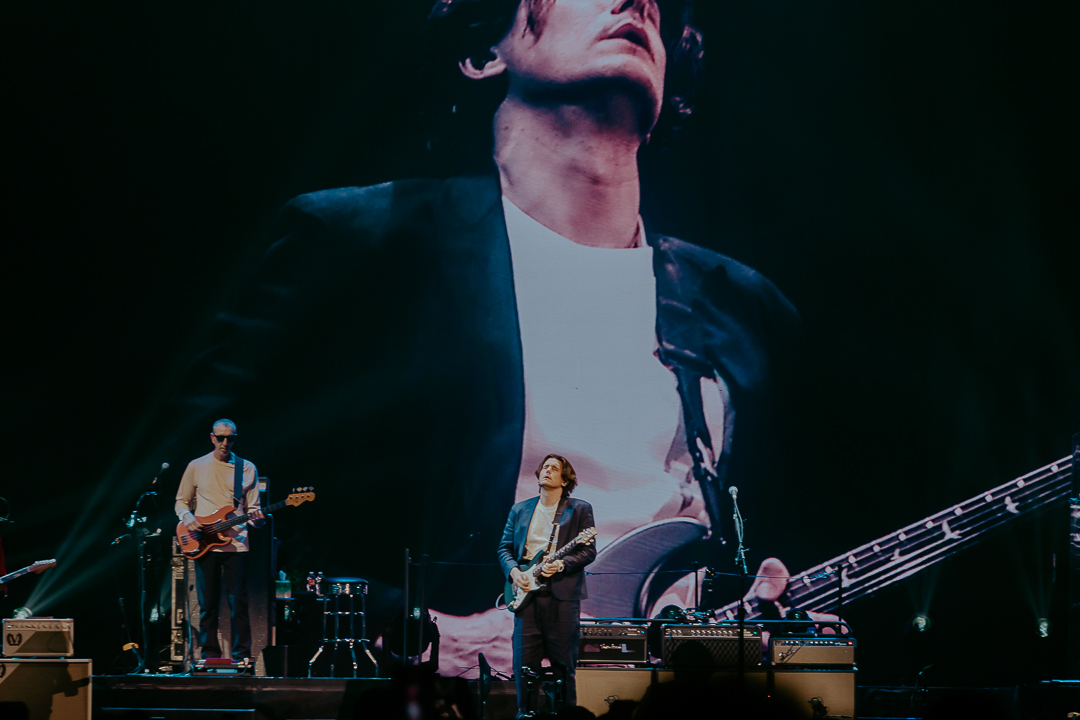