Colorado’s Birk Irving Gets Ready for the 2022 Winter Olympics

Birk Irving is a Colorado native who hails from a family of skiers. He has been taking the free-skiing world by storm since he was just five years old. Irving grew up in Winter Park, Colorado, and comes from an avid skiing family. His father, Brendan Irving, works for ski patrol, while his mother, Stephanie Irving, is a former alpine racing coach. His sister also competes in halfpipe and slopestyle. This week, he breaks yet another glass ceiling as he heads to Beijing, China to compete at his first-ever Olympic Winter Games. 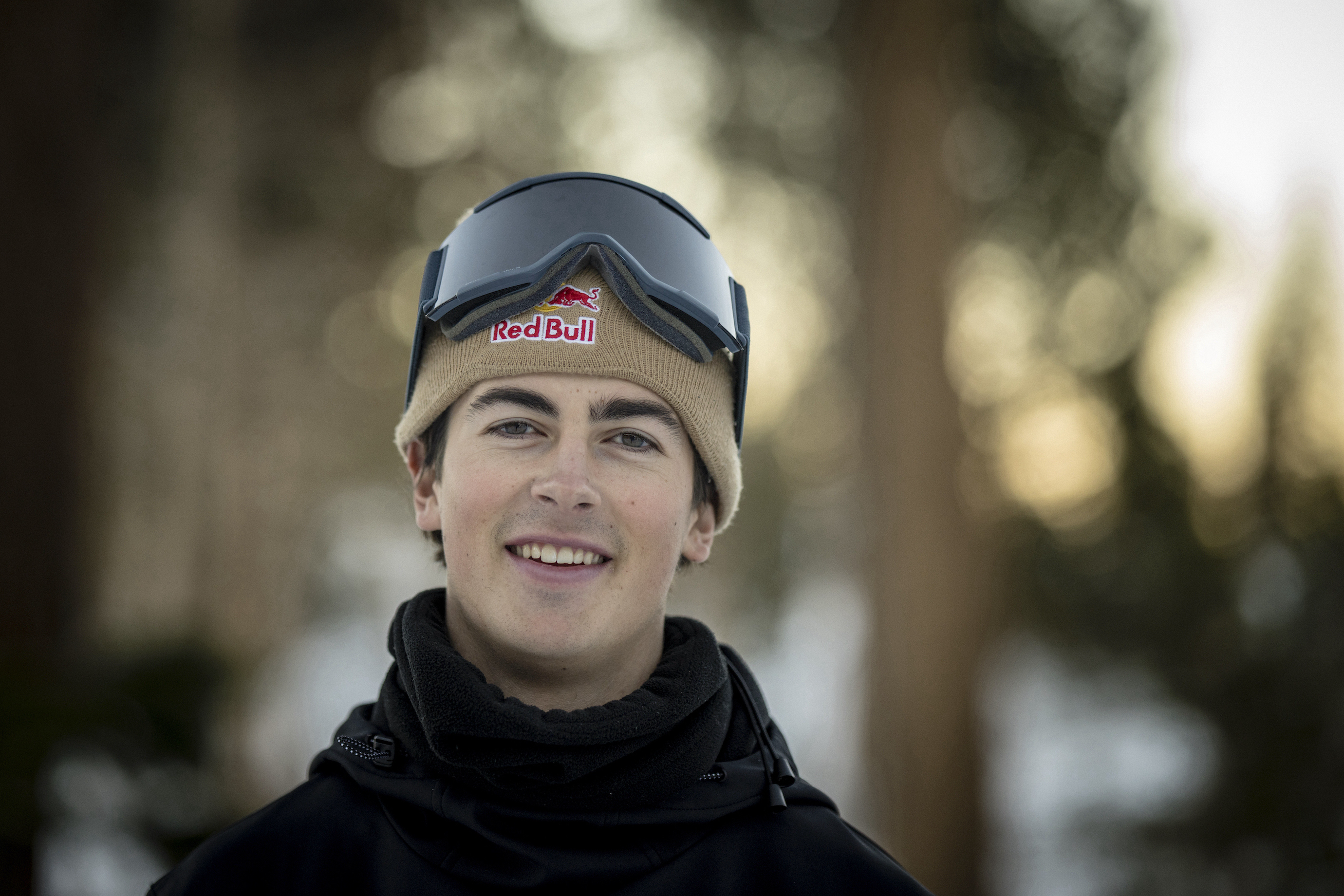 When asked about how he feels about his journey to the XXIV Olympic Winter Games, Irving says “he’s the guy that’s just happy to be there.” He plans to share a behind-the-scenes look for his home state of Colorado exclusively through Instagram stories on his page @birkirving.

303 Magazine set out to find out how this local legend prepares for high-pressure competitions. Turns out, in true Birk-form, his competition day routine is really no different than any other day — with the added bonus of a slightly bigger breakfast. He stretches, warms up with three runs in full power and spends the rest of the morning visualizing his run in his head and conserving his energy to give forth his best effort.

For Irving, it’s really all about having fun out there. Being a man of many interests, he is quite an eccentric music taste. Irving shared his Spotify playlists with 303 readers that varies based on his competition-day mood. As Irving puts it, “If I’m super nervous, I will play heavy metal. If I’m feeling confident, then I will play older 90s hip-hop.” It’s most important that he feels “dope going down” and there’s really no better way to do that than to play his go-to pump-up song, ‘booman’ by Baby Keem. 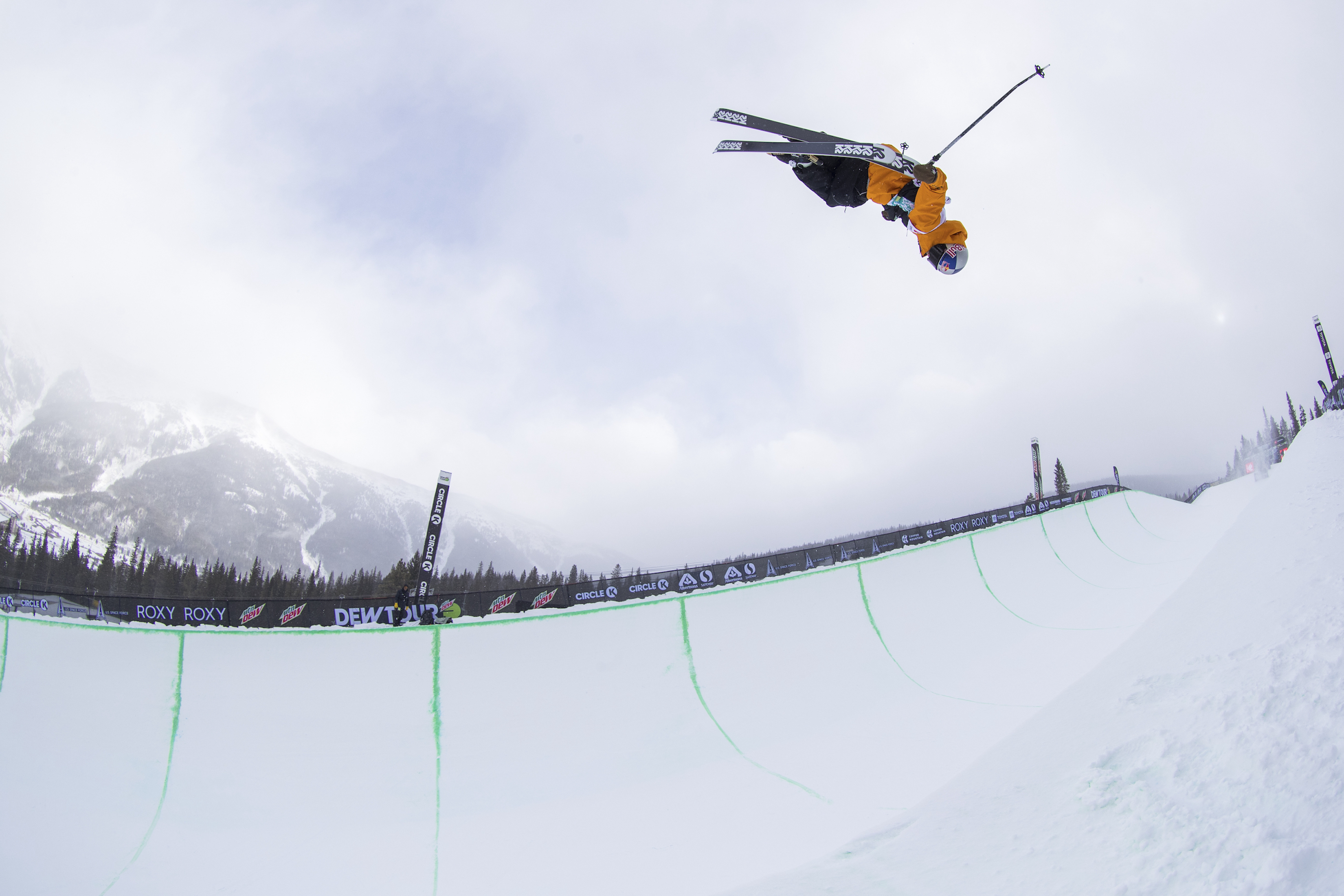 Aside from taking in every moment of the 2022 Winter Olympics, he is most looking forward to being surrounded by different athletes from disciplines across the globe. Irving is excited to observe and connect with fellow Olympians on how they approach the games.

Cheer on Winter Park’s cork-guru on his journey to gold @birkirving and stay tuned for more 303 Magazine exclusive post-Olympic coverage.