Located in northeast Denver with over 37,000 residents, Montbello is one of the city’s larger neighborhoods. Over 85% of residents are BIPOC, and the average household makes $20,000 less than the average household in the rest of Denver. Accordingly, car ownership is below average and it’s hard to get around without one as Montbello lacks sufficient options for public transportation.

On October 30, the City of Denver announced a pilot rideshare initiative in Montbello. Run through the Denver Department of Transportation and Infrastructure, the program is an experiment designed to chart the effectiveness of adding new public transit options in the city. 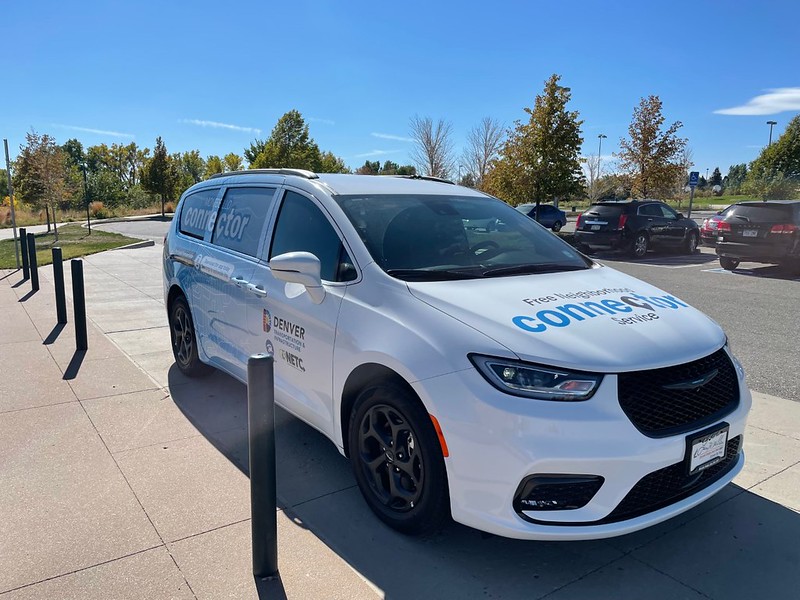 Montbello is one of several Denver neighborhoods that faces the challenge of mobility. Many locals believe Denver’s public transit system is underdeveloped in regards to ease of access. For the tens of thousands of people who don’t own a car, living in Denver comes with extra obstacles. People who rely on public transit or bicycle to navigate Denver have double or triple the travel time.

The city chose Montbello for the rideshare pilot program to study its impact. Based on the results, it would like to try expanding the rideshare program to other neighborhoods. The program competes with Uber and Lyft because it runs as a free service to any Montbello resident. 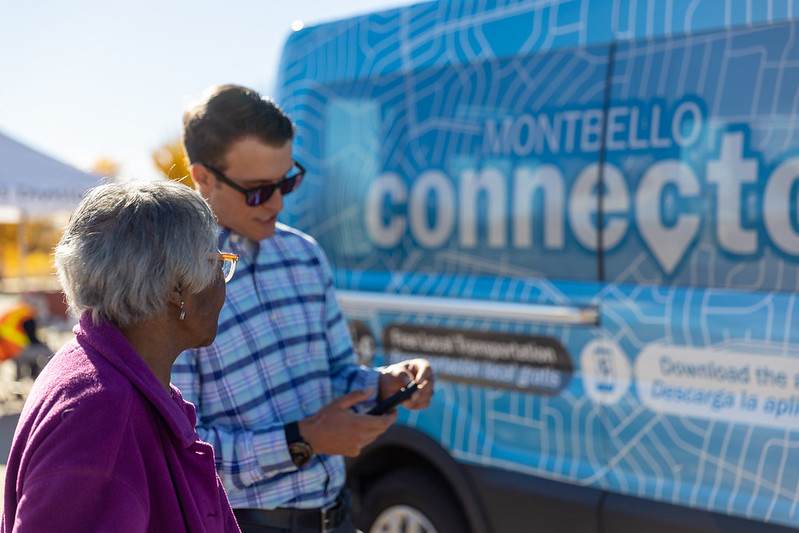 The city invested $550,000 in the pilot program. In particular, program directors hope to reach younger folks and elderly residents running errands and heading to the light rail station.

“We’re able to do these types of local transit options that connect neighborhoods and improve quality of life in our city because voters said yes to an enhanced transportation department,” said Denver Mayor Michael B. Hancock in a statement. “With this pilot, we’re offering community members greater freedom of movement, and an affordable and convenient way to travel to neighborhood destinations and regional transit stops, and I encourage Montbello residents to give it a try.” 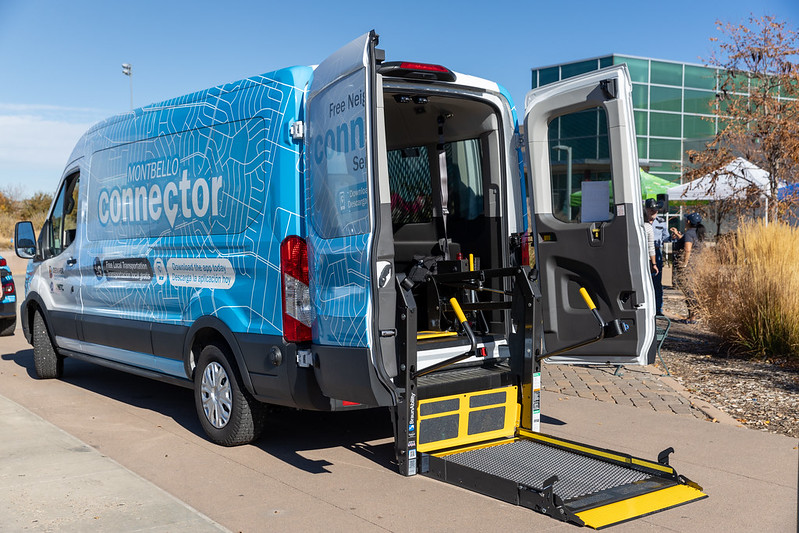 The pilot program seeks to expand equitable public transit options for Montbello residents. To accommodate residents and pursue sustainability, the program has three different vehicles. Montbello Connector riders can choose between a wheelchair-accessible van, a plug-in hybrid minivan and an electric sedan. The program is funded in part through the voter-established Climate Protection Fund. The fund demonstrates voter interest in investing in sustainable initiatives city-wide.

Montbello Connector serves to empower resident mobility with an easily accessible method of neighborhood travel. Long-term efficiency and high use of ride shares determine the overall success of the program, which is running on a 12-month pilot. Learn more here.