For authentic Indian and Nepali cuisine, look no further than Himchuli. You’ll recognize the restaurant from the Himalayan prayer flags adorning the entrance and bright colors written across its chalkboard outside. With its second location in RiNo, Himchuli is establishing itself as one of Denver’s most enticing Indian restaurants. 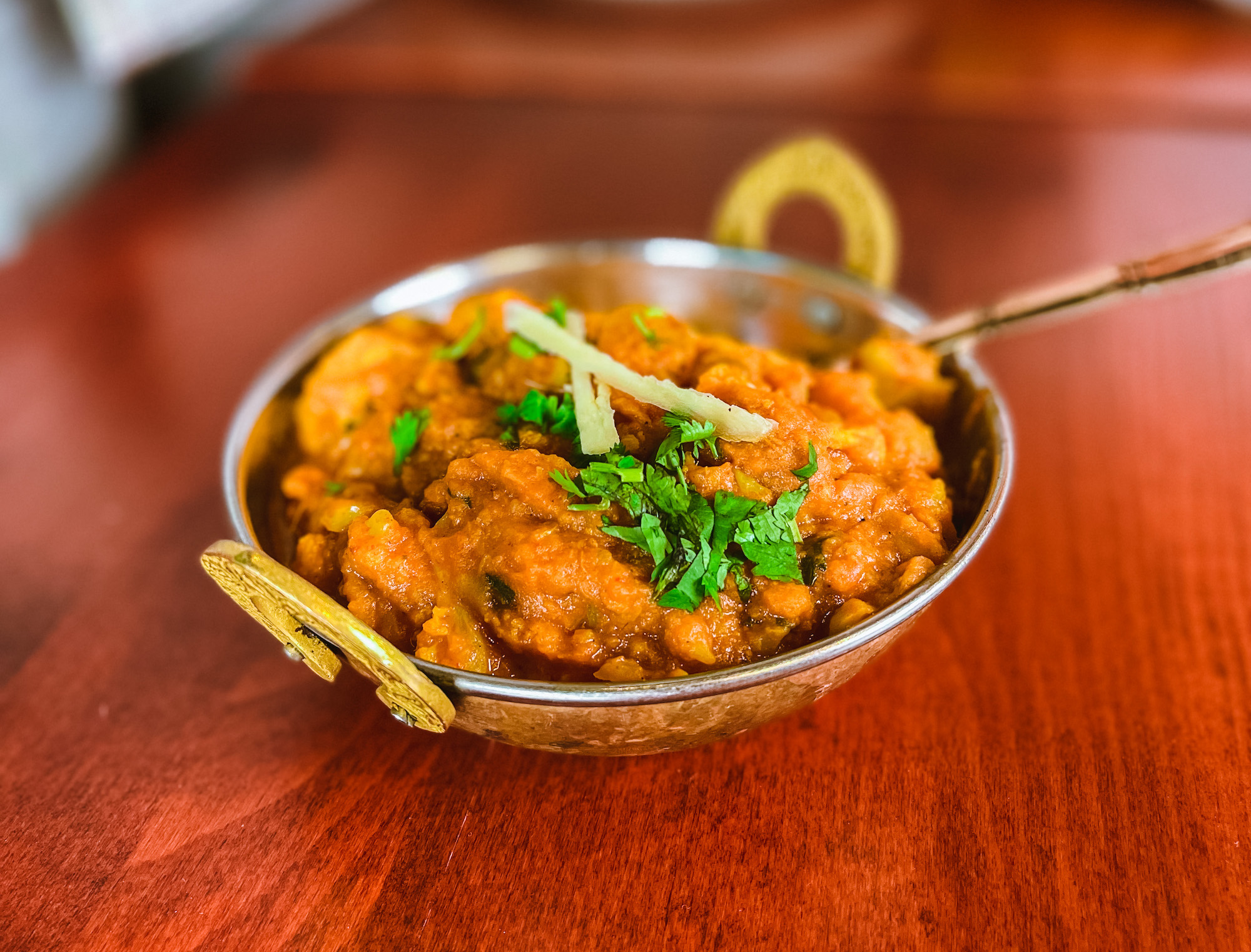 Himchuli’s name comes from the snow-covered peaks of the Himalayas and the restaurant’s goal is to offer peak food and service to its guests. Khagendra “KG” Gurung and his family own several Indian and Nepali restaurants in Colorado — including Cuisine of the Himalayas in Evergreen and the original Himchuli in the Highlands — and KG has been running restaurants for over two decades. “My goal is to introduce Nepali food to Denver and really represent Nepali culture,” KG said. 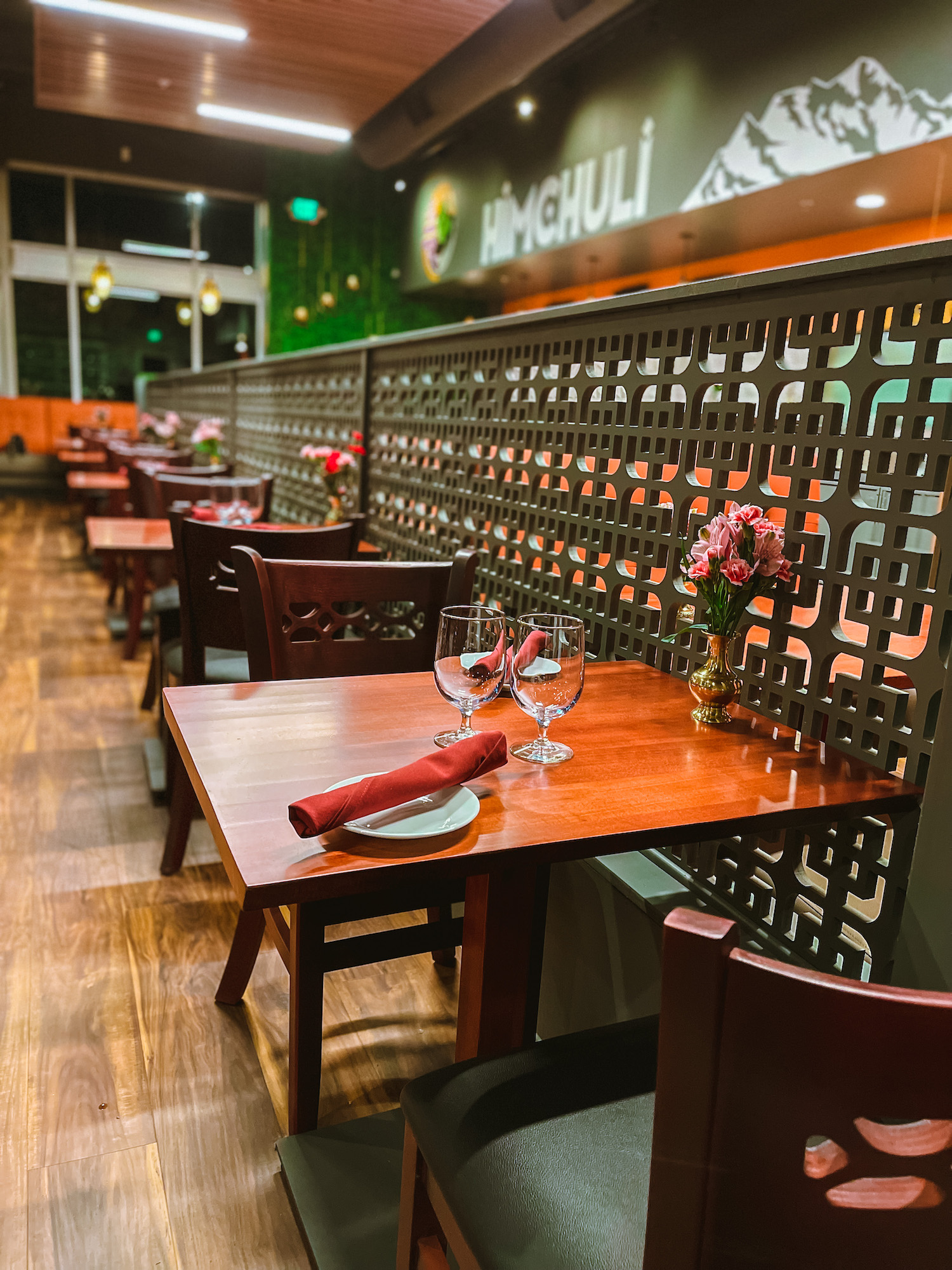 The new Himchuli location is conveniently located on 35th and Larimer in the Rino Arts District. KG hopes the new location will bring new customers into the restaurant and treat them to the delights of Nepali and Indian cuisine. The menu varies slightly from the Highland location and KG will continue to modify it based on feedback from guests. There are currently five different types of pakoras on the menu including shrimp ($8), veggie ($6), onion ($4), calamari ($9) and spinach ($5). The pakoras are similar to fritters and are fried in a crunchy chickpea batter with two vegan options. The samosas ($5) are savory stuffed pastries that provide a great crunch on the outside with tons of flavor on the inside. 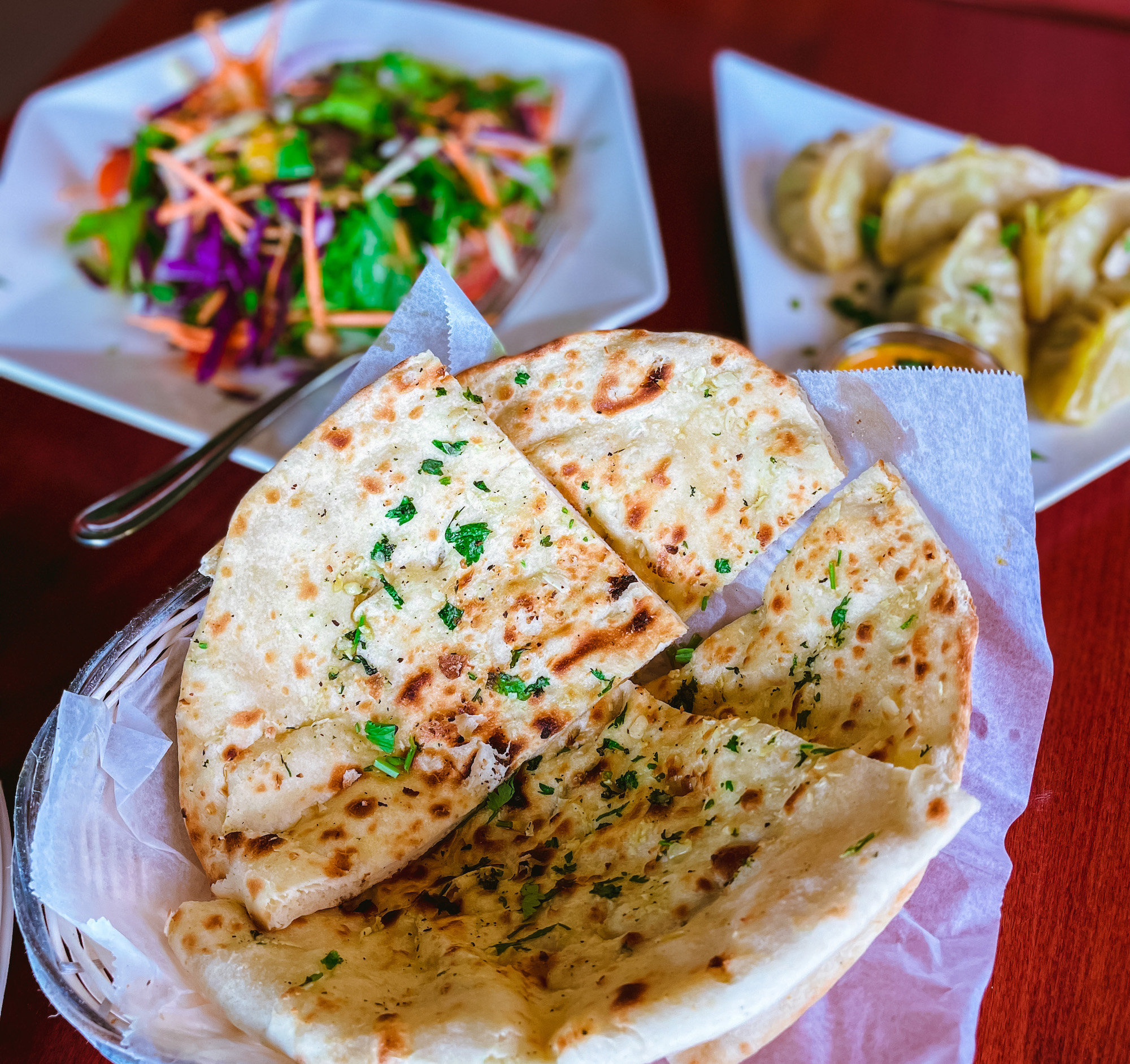 The entrees at Himchuli aren’t complete without a hefty serving of naan. There are five different types of naan to choose from but you can’t go wrong with any of them. Each provides a doughy, warm vessel for your entree of choice and is just as exquisite on its own. Eat it with chicken sherpa stew ($17), shrimp kadai ($17), lamb vindaloo ($17), chicken tikka masala ($17) or one of the classic Indian curry, korma, saag, biryani and makhani dishes. The soups are also the perfect comfort food for a cold day and are sure to warm you right up.