Civil Engineer Captures The Latent Energy of Adolescence on Return

When you’re young, the simple act of existing is noteworthy. Each experience you commit to memory feels more significant than the last. Life itself offers boundless possibilities. As reliably as the changing of seasons, that excitement builds to near claustrophobia, only to be released in a flood of elation. Aaron Way’s solo project, Civil Engineer, bottles this ephemeral sensation of pure joy and nostalgia on his debut album, Return — a cathartic celebration of existence.

Return was released on October 7 after almost five years of creation. Like ripping pages from his journal, Wey invites listeners to walk through the process of rediscovering himself after a series of tumultuous events. Wey brings soft rock to its knees with a collection of deeply felt ballads and buoyant dream-pop melodies, both of which are subconsciously inspired by personal transformation.

“A lot of the inspirations in my music are ultimately subconscious,” Wey explained. “I don’t know what the songs are about until a few months down the road when they’re finally finished. Then I listen to them out of the writing headspace, and suddenly the themes really emerge. And I’m like ‘oh my god.’” 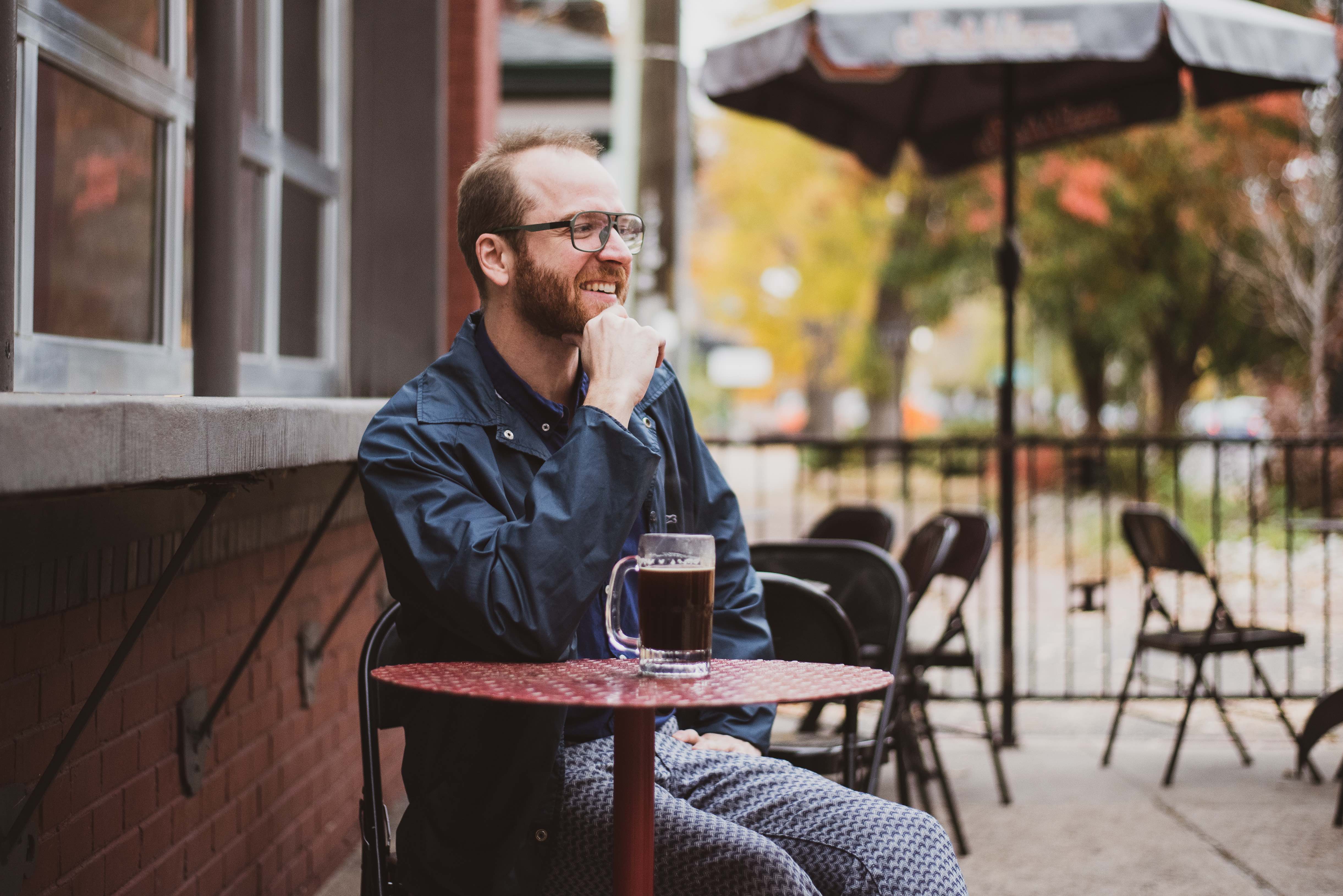 In the period of reawakening — spurred by a years-long relationship coming to an end — Wey found himself an overwhelmingly introspective person. This overabundance of emotion was poured into his authentically intentional instrumentation inspired by the nebulous song structure of groups like Radiohead and Sigur Rós. In his room or in his basement, building his discography, he would spend hours on end creating in a therapeutic purge.

“Writing a recording for Civil Engineer is such a joyous process and experience. It makes me feel so open. I get in that flow state and suddenly eight hours have gone by and I’ve barely eaten any food or drank any water,” he said.

Wey fully displays his years of expertise through the softly woven guitar parts, restrained drum backing and deliberate vocal breaks which beg you to sit and contemplate. This is exemplified by the almost seven-minute-long rhapsody “To Be With You.” The track itself is a journey through the facets of Wey’s ability, reminiscent of the reflective haze of indie rock group Real Estate. 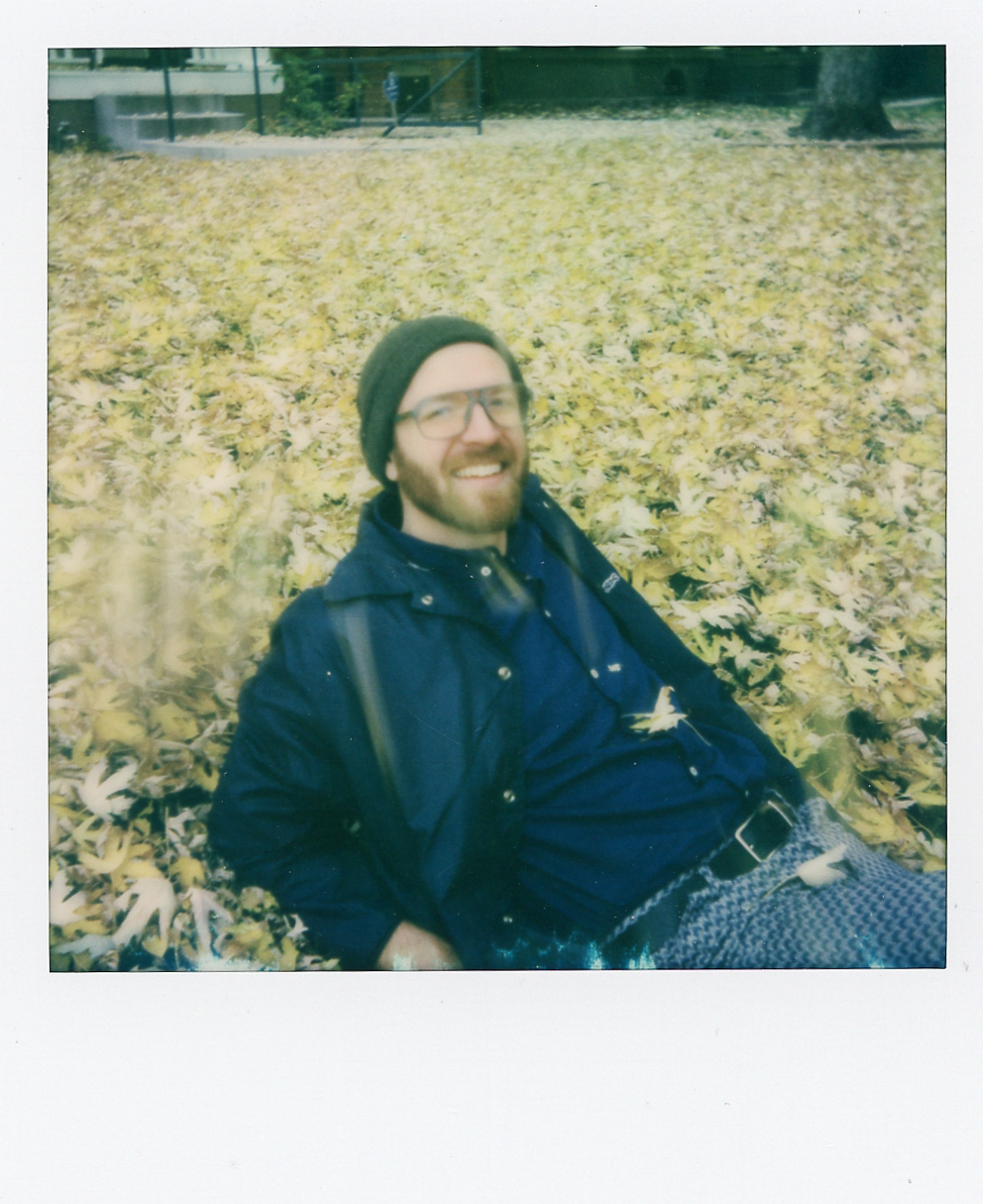 Wey first picked up a guitar when he was 15, inspired by his brother’s musicality and affinity for grunge rock. Since then, he’s developed an irrevocably entangled relationship with music. Wey himself admits that he doesn’t really have much of a life outside of music. Even when he’s not creating music of his own, he’s drawn to be involved in it in some capacity.

Outside of Civil Engineer, Wey tours as a guitarist in Neoma’s live band alongside Danny Pauta of The Mañanas and Levi Double U. This group of some of Denver’s most talented artists connected instantly, and together, they find a rare synergy onstage. Initially, Wey was brought into the fold after a falling out with his own live band for his Civil Engineer project.

“October of 2019, there was a weekend where the live band I had at one time kind of fell apart,” Wey said. “This weekend, Neoma was playing a show at the Lion’s Lair. I went to their show… and I felt like I could bring a lot to the table.” 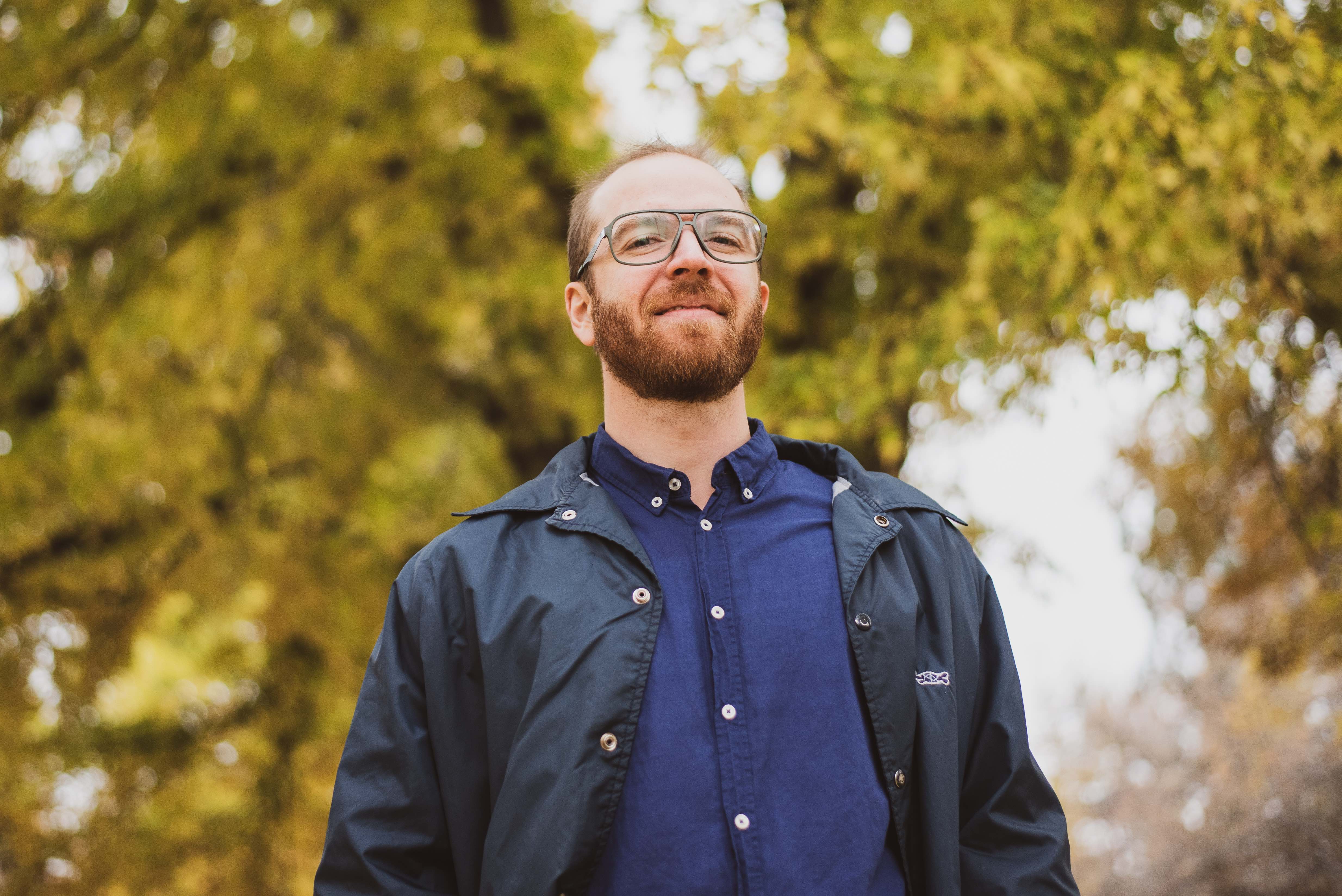 As Wey refines his unique sound, he remains steadfast in his approach to life. As a conscious practice, he seeks answers to life’s impossible questions through his music and finds contentment with his flaws.

“You have to be present with yourself and accept things,” he expressed. “Everyone’s always trying to change everything about yourself. We’re all flawed beings just trying to exist.”