Out of the flames of a worldwide shutdown, when live music withered and musicians were forced inside, Tuff Bluff was born. A self-proclaimed “pandemic project,” the burgeoning punk band practiced and wrote their way through the lockdown. A year later, the trio finally gets to showcase the fruit of their labor live.

“All we could do was practice,” said drummer Ryan Heller. “We didn’t play our first show until two months ago.” 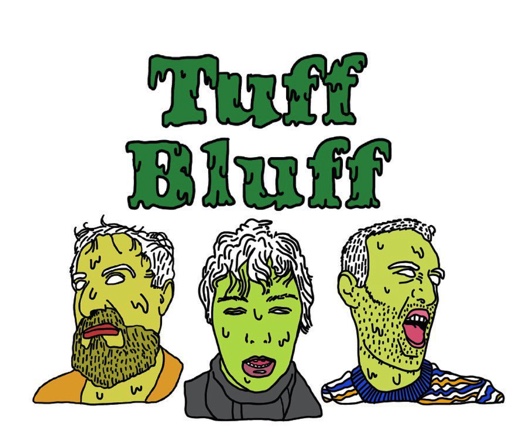 Despite the delay, Tuff Bluff’s shows are primed and ready. And the crowds have yet to disappoint.

“People are hungry,” said lead vocalist and guitarist Sara Fischer. “It is my personal feeling they have already decided to have a great time before they even come out to the show. So we’re just helping that along and it feels really cool. I hope it lasts.”

However, a Tuff Bluff live show needs very little help by way of creating a good time. Their broad mix of sounds lends itself well to a high-energy performance. That is exactly what Tuff Bluff delivers. Though identifying as a punk band, the three-piece does not feel a need to stay loyal to one sound or genre. They are more interested in exploring new sonic combinations rather than restricting anyone’s creative process.

Each member brings their own unique influences and musical histories to the table with Fischer citing Philadelphia garage rock having the greatest effect on the frontwoman. The markedly disjointed guitar found its way into Tuff Bluff’s sound. Bassist Tom Dodd and Heller hail from pop-punk backgrounds, though their respective ages lent influence from two different generations of pop-punk.

“The drums on that first Alkaline Trio album — I remember seeing them and their first drummer Glenn Porter at a club like a million years ago,” Heller said. “I remember that guy made me want to play.”

The processes are many. Tuff Bluff is recording their own songs, working on a video and booking more live shows. Despite all the work, the band exudes stress-free energy. They really just love playing and writing music together.

“There’s no pressure to it,” Dodd said. “It’s just fun playing with these guys. Each time we play live gets a little less nerve-wracking too.” 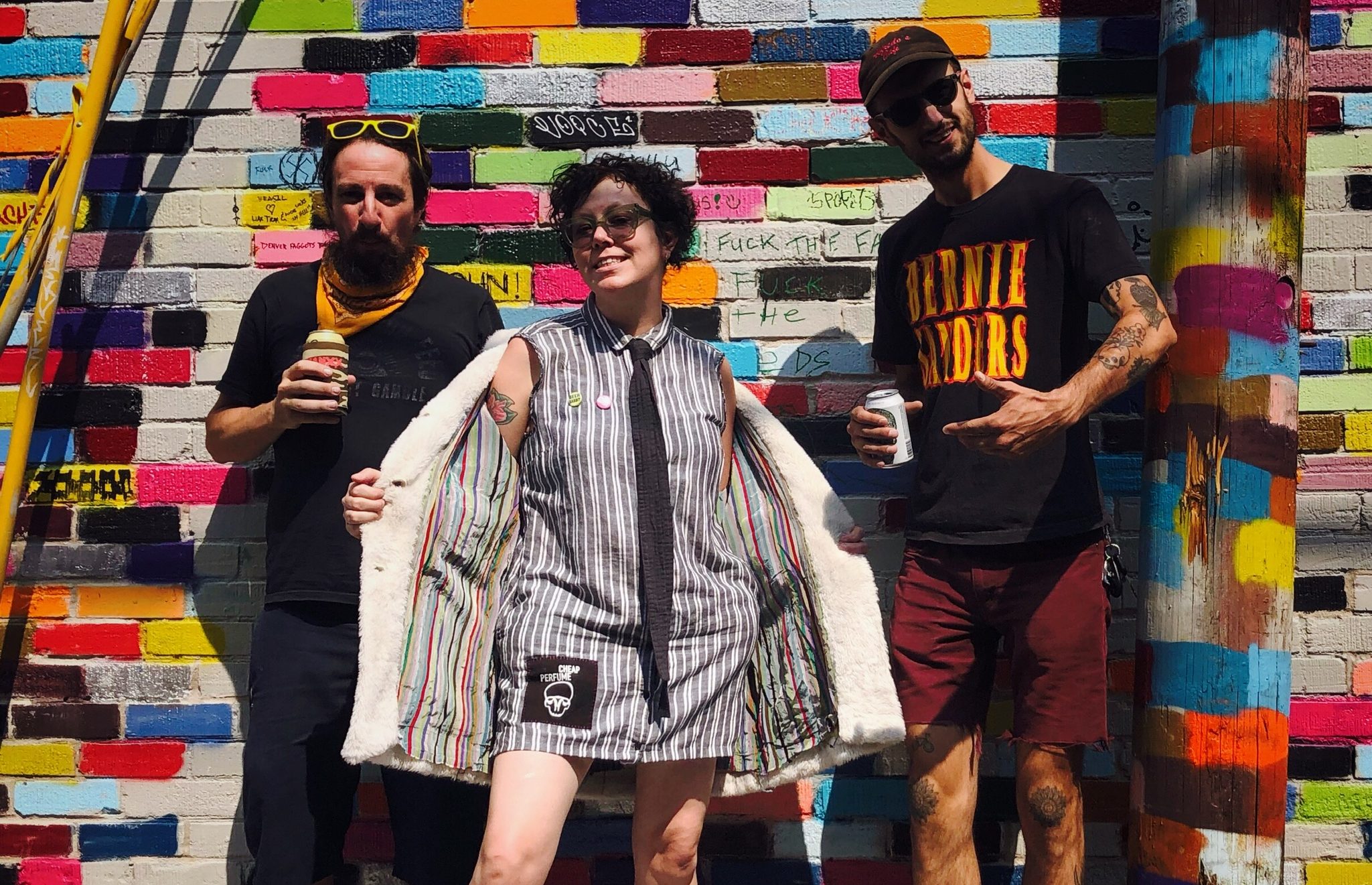 Though Tuff Bluff is still in its infancy, its members are far from green, each having played in many bands over the years. Dodd said it’s been refreshing to have everyone bring something to the table, bouncing ideas off of each other rather than one person taking point. The collaborative process shows through in their garage rock-influenced songs — each sound finds a home in talking to another. In a somewhat chaotic manner characteristic of riot grrrl punk, the band’s melodies and harmonies dance in a way that can, at first, be mistaken for fighting. Ultimately, it is a resonating tenacity that keeps Tuff Bluff’s music so intriguing.

“If I’m aiming for anything, it’s not to be boring,” Fischer said. “It’s abstract expressionism, I guess.”