It’s officially October, and what better way to kick off the Autumn season than with Holloween’s favorite DJ – RL Grime. Spooky, loud and rooted in the sonic world of hip-hop, the exuberant and rebellious producer shook the walls of Mission Ballroom last night. His iconic mixing abilities, obvious rap influence and death-defying bass drops curated an experience that embraced the ominous joy of Halloween and bass music. Without a single dull moment in his entire two-hour set, the energy remained high all night long, and expectations were blown out of the water. 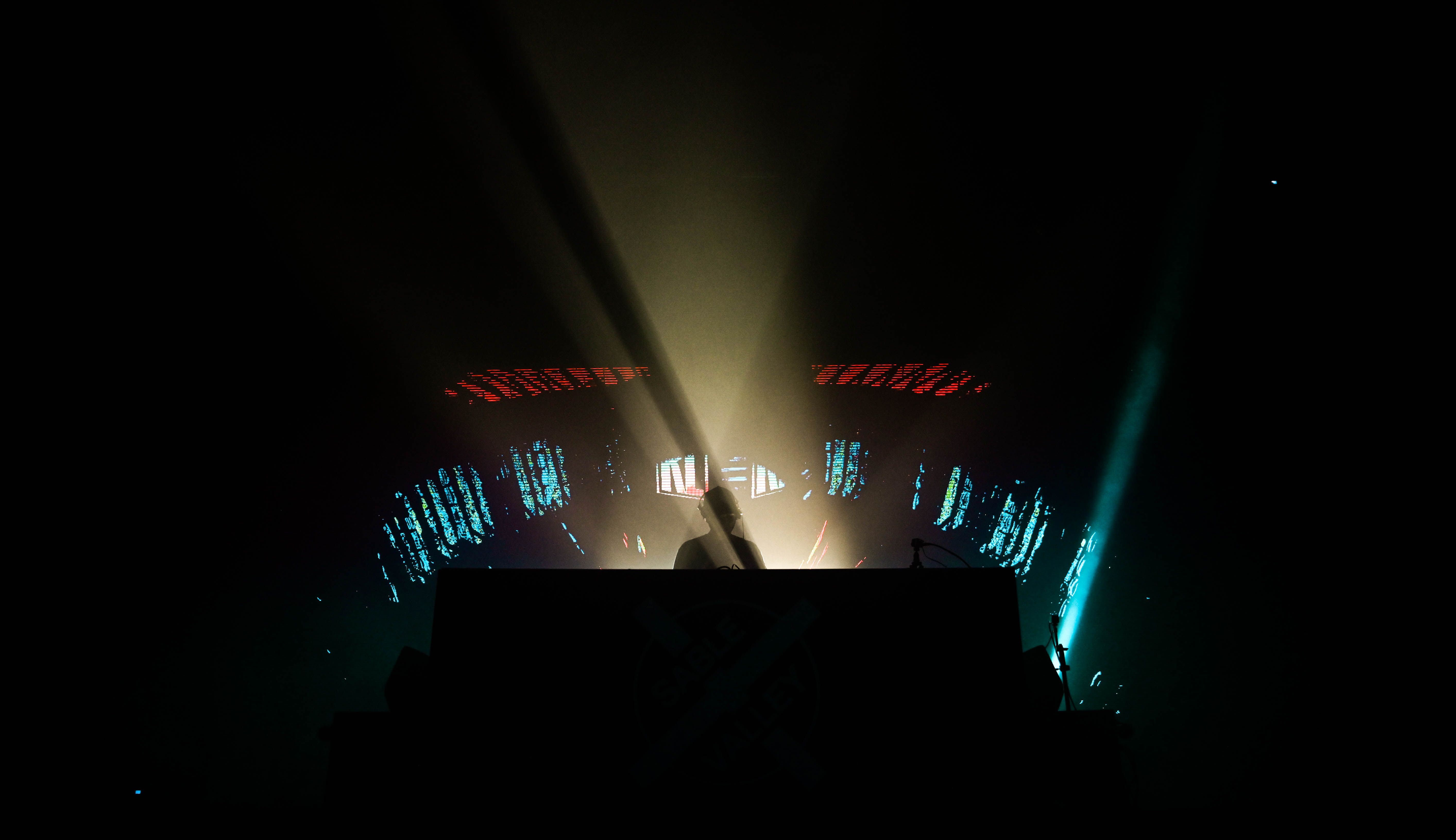 RL Grime’s show is certainly not for the faint of heart. It’s loud and bass-heavy, with enough strobe lights to make you dizzy, but isn’t that the point? These kinds of shows are supposed to be disorienting — that’s half the fun. Accompanying overstimulation is an inability to escape the present moment, something RL Grime himself encouraged during last night’s brief intro with the Halloween icon and author of the Goosebumps book series, R.L. Stine. As Stine introduced the Sable Valley Experience – aka his Community Outreach Tour – he was interrupted, in true Halloween fashion, by a desperate character calling for help, apparently trapped in some alternate state of being, haunted by unknown forces moving closer and closer.

After the spooky and equally goofy intro, Grime took his time, easing into a nonstop performance of iconic hip hop and pop remixes, and some classic RL Grime bangers like “UCLA,” “Stay For It” and even some drum and bass music. 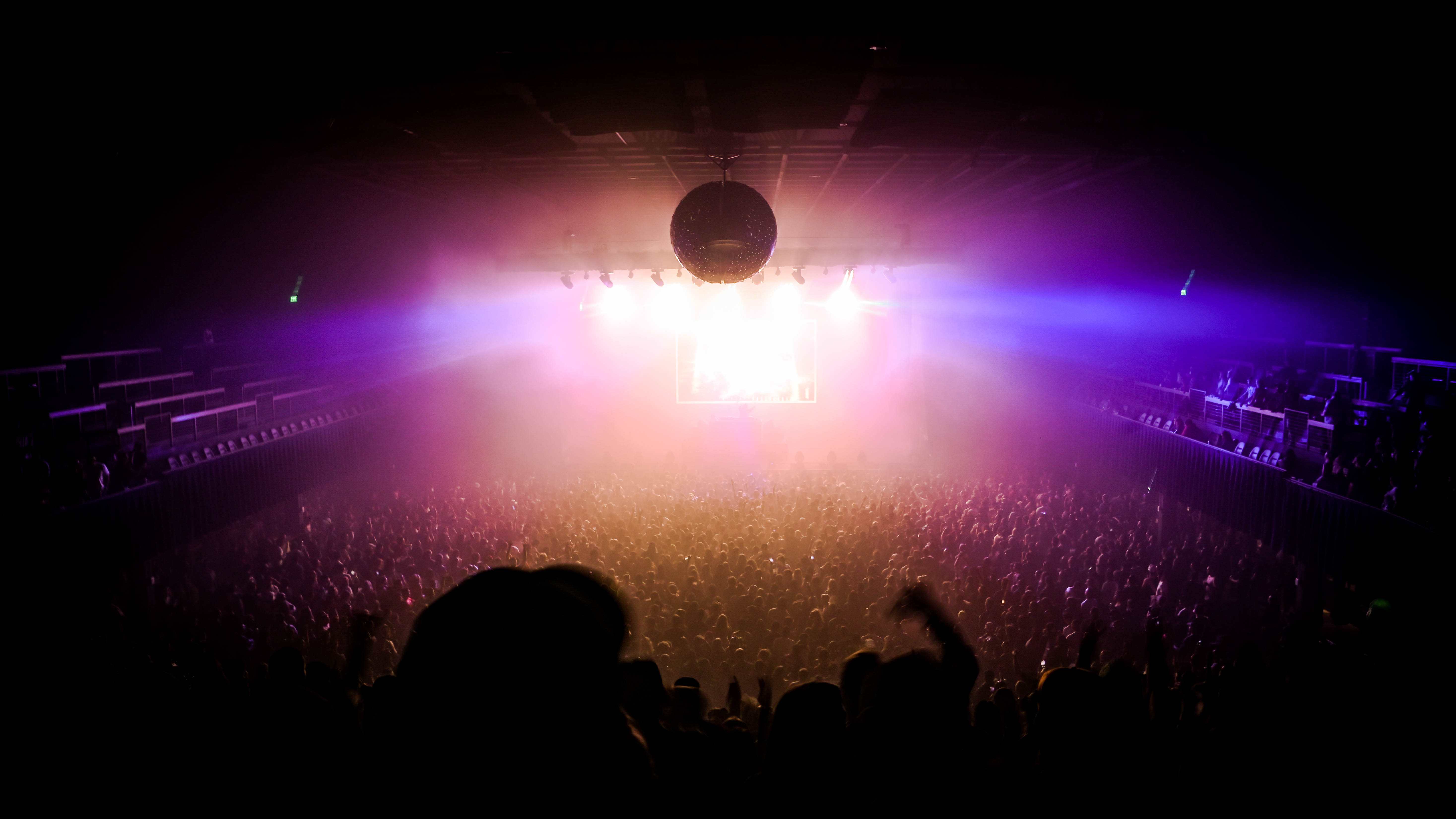 The visuals were also very fitting, featuring some ghoulish and ghostly appearances accompanying the more sinister sounds of deep bass. Even in his darkest moments, though, his visuals weren’t the kind of “dark” you might find at Kill the Noise or Space Jesus, who both feature demonic images with plenty of blood, unnerving and hellish creatures and even soul-stealing clowns. Instead, Grime likes to dabble in the paranormal without ever crossing the gates of hell. As spooky as his visuals are, they always accompany a feeling of a great costume party instead of a bad trip.

On the lighter side, songs like “UCLA” and “Stay For It” embraced a healthy mix of flashing neon-strobe lights and a more digestible visual palate of bright, colorful images and vortex-like digital design. Whatever sounds RL Grime dove into, he always had the perfect visuals to match the mood, which worked synonymously to create a wavy experience ranging from good-hearted, slasher spookiness to colorful explosions of neon lights. 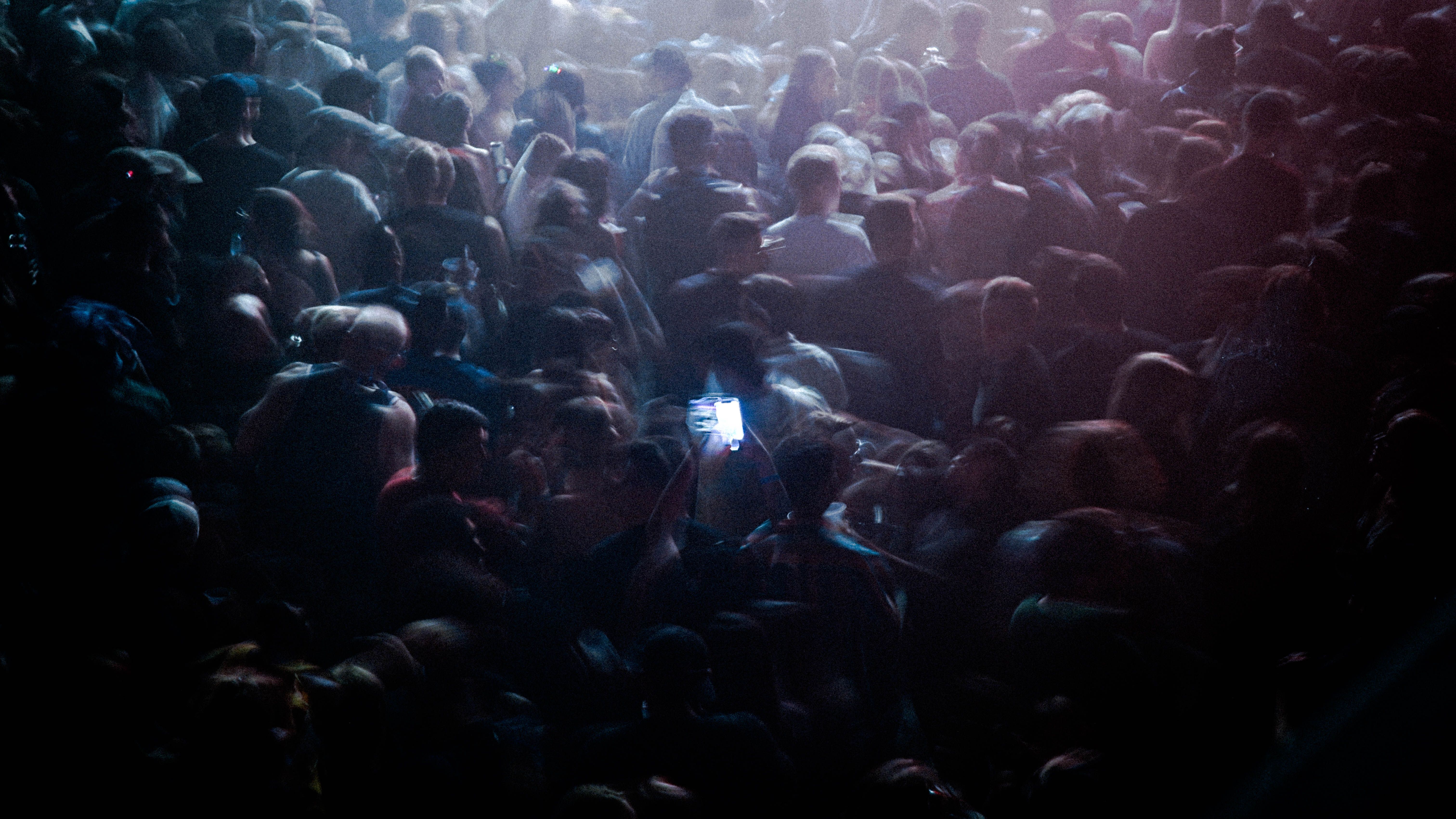 October is off to a good start here in Denver, CO, thanks to RL Grime’s exceptional performance at the Mission Ballroom. His diverse sound, which was equally ominous and exceptionally fun, combined with a light-hearted nature, took the crowd on a rollercoaster ride through the many sides of the eclectic EDM genre, all the while staying true to the formula that’s made him so successful. It’s clear that Grime is gearing up for his special “Holloween X” mix dropping later this month, and last night’s show was a perfect preview of what’s to come.