Photo courtesy of Our Violet Room

The ebbs and flow of the music industry are as changeable as the seasons, however, Denver artist, Matthew Birch, AKA Our Violet Room, has mastered them. With his newest single “Winter,” soon to be followed by his debut album Not Where I Thought I’d Be out on January 7, listeners will not only share an intimate moment with his music but with the industry as a whole.

Our Violet Room was borne from the memories of a past relationship and the comfort of a bed and breakfast.

“Sad but true, I got into music after a divorce. After the divorce, I had a choice to make — either sit around and be depressed or go hard after a dream, a dream that I never gave a chance. So, I chose to pursue my music to see what could happen. Three years later and I’m now doing music full time and I couldn’t be more thankful about that,” said Birch.

Working in music full-time has paid off with Birch’s upcoming album, Not Where I Thought I’d Be. Not only is it an emotional album but a physical one as well. When listening to “Winter” one can truly feel the coldness and change that emanates and flows through the rest of the album. With themes such as hope, beauty, confusion and darkness, the album truly tells a story from beginning to end. 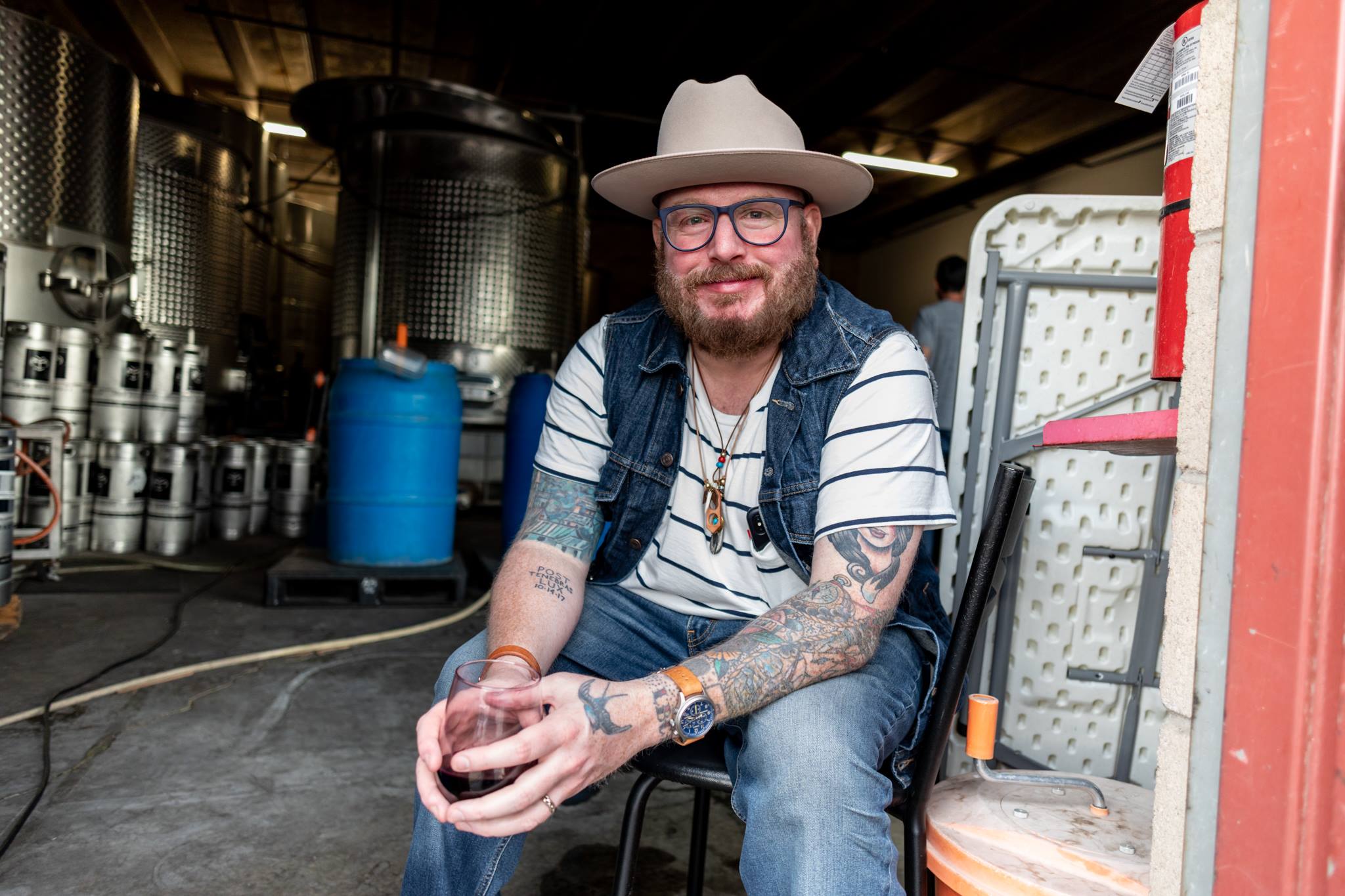 Akin to Bon Iver’s “For Emma,” Birch’s folksy single is a song that truly tugs on the heartstrings and has listeners diving headfirst into the music. It’s no wonder that this melancholy single is the piece that truly put the thoughtful musician into the spotlight. Featured in the episode “A Family Meeting” on Freeform’s Good Trouble, the single was the perfect backdrop for an emotional and heart-wrenching scene.

“Freeform and ‘Good Trouble’ could not have been any better to me. The showrunner sent my songs, without my knowledge to a licensing company and the next day I signed a contract. A few months later I had my first placement. The reason I say ‘Good Trouble’ has been so good to me is that my placements have been super long and they came over very important moments in the show. My last placement with ‘Winter’ played over a very emotional scene for 2:30 seconds. That’s almost the length of the song. It was the best,” said Birch.

Though getting a leg up in the business may be difficult, phenomenal starts like Birch has had will inspire burgeoning artists all over to keep on working hard for their dreams.

“I write the guitar or piano parts first, then I sing a melody line over them without having lyrics. Then, once I settle on a melody line and I feel the song is finished (all but the lyrics), I move on to the next song. Once I have 5 or so songs all ‘finished’ musically and melody-wise, I’ll go somewhere, usually a mall food court, and add the lyrics to finish each song. I’ve been told that this is a unique way of writing but for me, it just works,” said Birch. 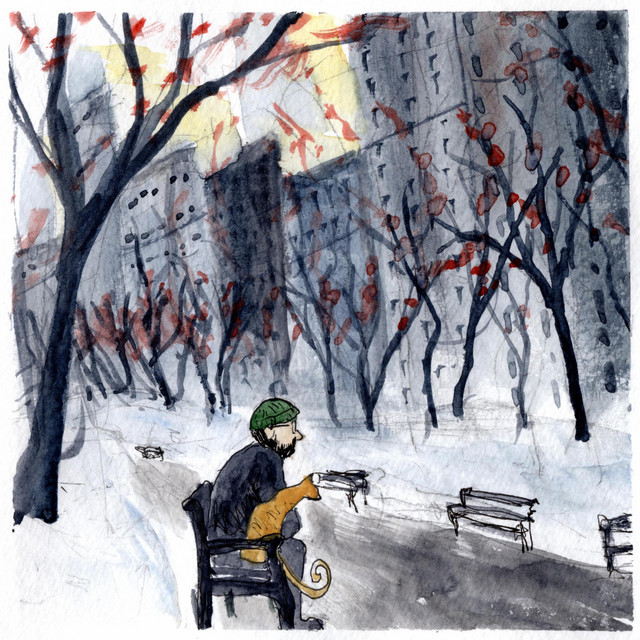 Whether you take an untraditional route like Birch does with his music or not, the biggest advice music industry professionals have for new musicians is to try, try, try. According to Music Connection, the five necessary steps to getting your music into the film and television industry is “to do your research, target your audience and the music supervisor, produce top-notch sounding songs, organize your music and pitch.” Though that may sound easier said than done, it is worthwhile for new musicians to explore as it is an effective marketing and cash-earning strategy.

Birch’s experience with Freeform shows rising musicians everywhere that their start can come from anywhere. Whether it is performing in every hipster coffee shop you can find or getting scouted by a major television show if you are steadfast to your craft and dreams, rewards will come.

All photos courtesy of Our Violet Room.