Photo by Courtney Scout. Courtesy of the band.

Not many local bands have hit it harder during the pandemic than Envy Alo, with the release of their debut album Ship It just before lockdown, the introduction of the innovative “Splice Sessions” last summer, and the release of their single “Ignite” this past spring. Now, they’re back at it again with the recent release of their second full-length album, The Ranch. The seven-song album, released in late August, was accompanied by an album release party at Cervantes’ Other Side and boasts the equally stupendous funk-abilities from saxophonist Kevin Supina, guitarist Kevin Hinder, bassist Karl Summers, drummer Nate Etter and keyboardist Aaron Pettine.

Sitting at a short tracklist, what the album lacks in numbers it makes up for in smooth jams and lengthy collaborations that highlight just how well these five musicians play together. According to Hinder, the band “set out to focus on a more progressive instrumental sound” this time around. Recorded at Supina’s Wyoming family ranch and mixed by Summers, The Ranch is the fresh and funky result of the camaraderie and teamwork of its creators. After four days of live recording and “constant jamming,” the five-some listened back to everything and hand-picked the best takes. “The idea was to capture the live element of our show, but in a more controlled environment where we can take more chances and really let loose, which I think was captured pretty well on the record,” said Hinder. 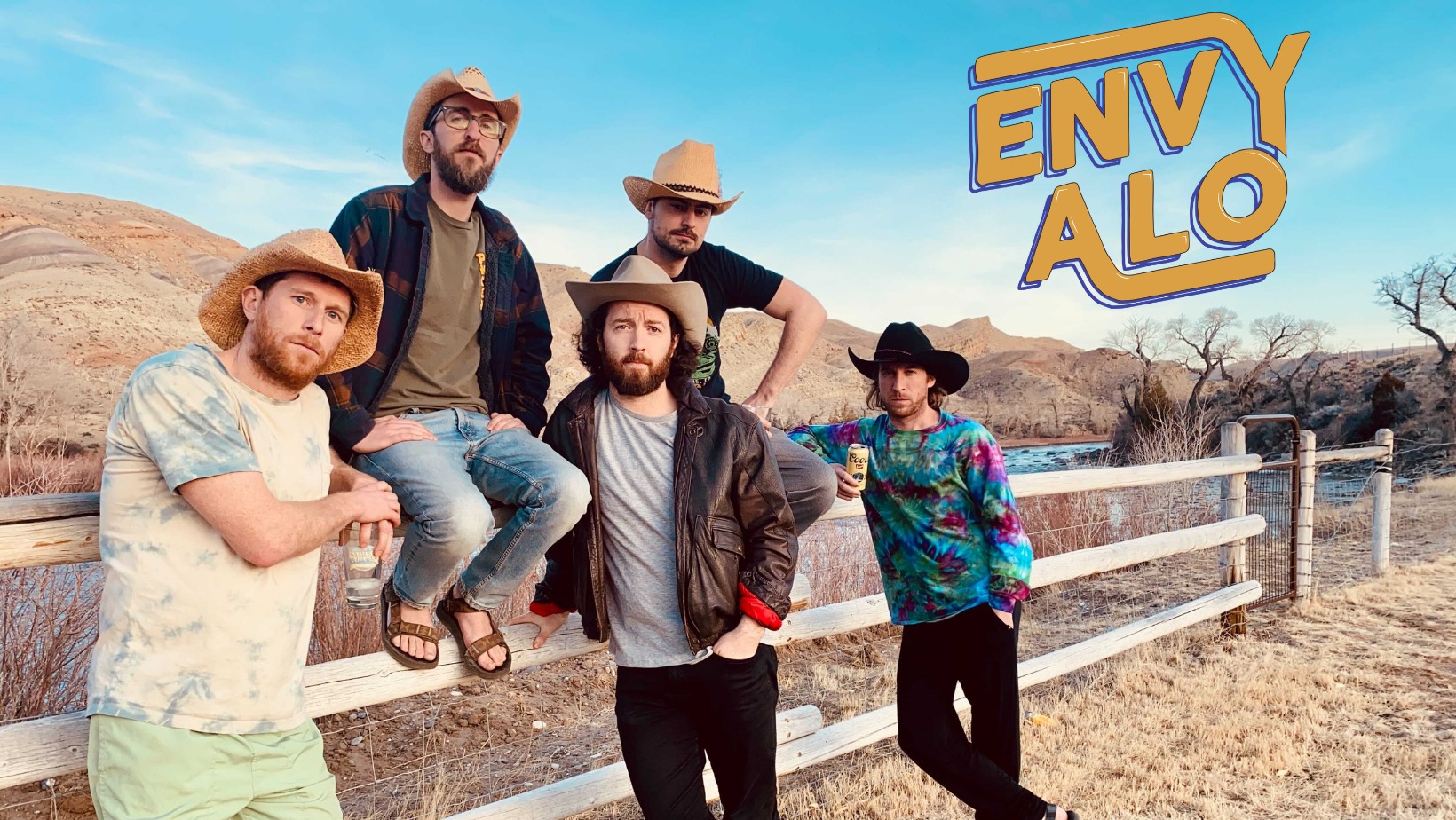 Most members of the band contributed to the songwriting, which makes for a well-rounded and versatile album that is oftentimes a hard feat to accomplish with instrumentals. Each song falls into the genre of funk and yet has a different sound and holds a different vibe. On August 3 the band released the album’s first single “Don’t Make No Junk,” a jazz-style epic that features Supina on both saxophone and keyboard. Its second single, “Karl’s Funk,” released on August 17, is Summers’ groovy masterpiece and makes room for Etters’ heavy drumline. Pettine’s “Treats” lands between the two singles and briefly features the album’s only vocals.

The release of the album can be considered ironic when it comes to Pettine’s “Spy,” a nine-minute song that includes the “James Bond Theme” teased throughout. Pettine continues to shine in “Begs & Achin’,” a tune that dives deep into the band’s brass sensibilities. A cover of funk legends Galactic’s “Crazyhorse Mongoose” comes second to last and lands so well, making it clear that Envy Alo is headed in the right direction. Last off The Ranch is “Bobby’s Big Boys Bars,” a key-heavy dance tune that leaves the album on one of Hinder’s high notes.

The most recent development for Envy Alo is the departure of Pettine from the band, but that won’t slow the roll for the now four-some. They’re hitting the ground running working on more new material and have a slew of upcoming gigs planned. This Friday, October 22 they’ll be opening for Aqueous at Fort Collins’ Aggie Theatre and have winter shows in the works for Denver, Fort Collins, Steamboat Springs, and Aspen. Come spring, they’re setting out on tour with stops in Utah, Wyoming, Montana, and Idaho, which Hinder is calling their “COVID redemption tour.”

Listen to The Ranch on Spotify here.