The line snaked around the block and down Brighton Boulevard. Though it moved quickly, it was an adjustment for many who had not yet attended a concert post-pandemic. Prior to the destructive arrival of COVID-19, long lines to enter a venue were uncommon — a rarity that often signaled something special would be in store for an unusually packed house. In a post-pandemic world, long lines are now the result of an added security precaution in the form of vaccination checks. For many in attendance at the Sylvan Esso concert on Tuesday night, the long line to gain entrance to Mission Ballroom was a shock they were unprepared for — but one that was quickly forgotten the moment Sylvan Esso took the stage. 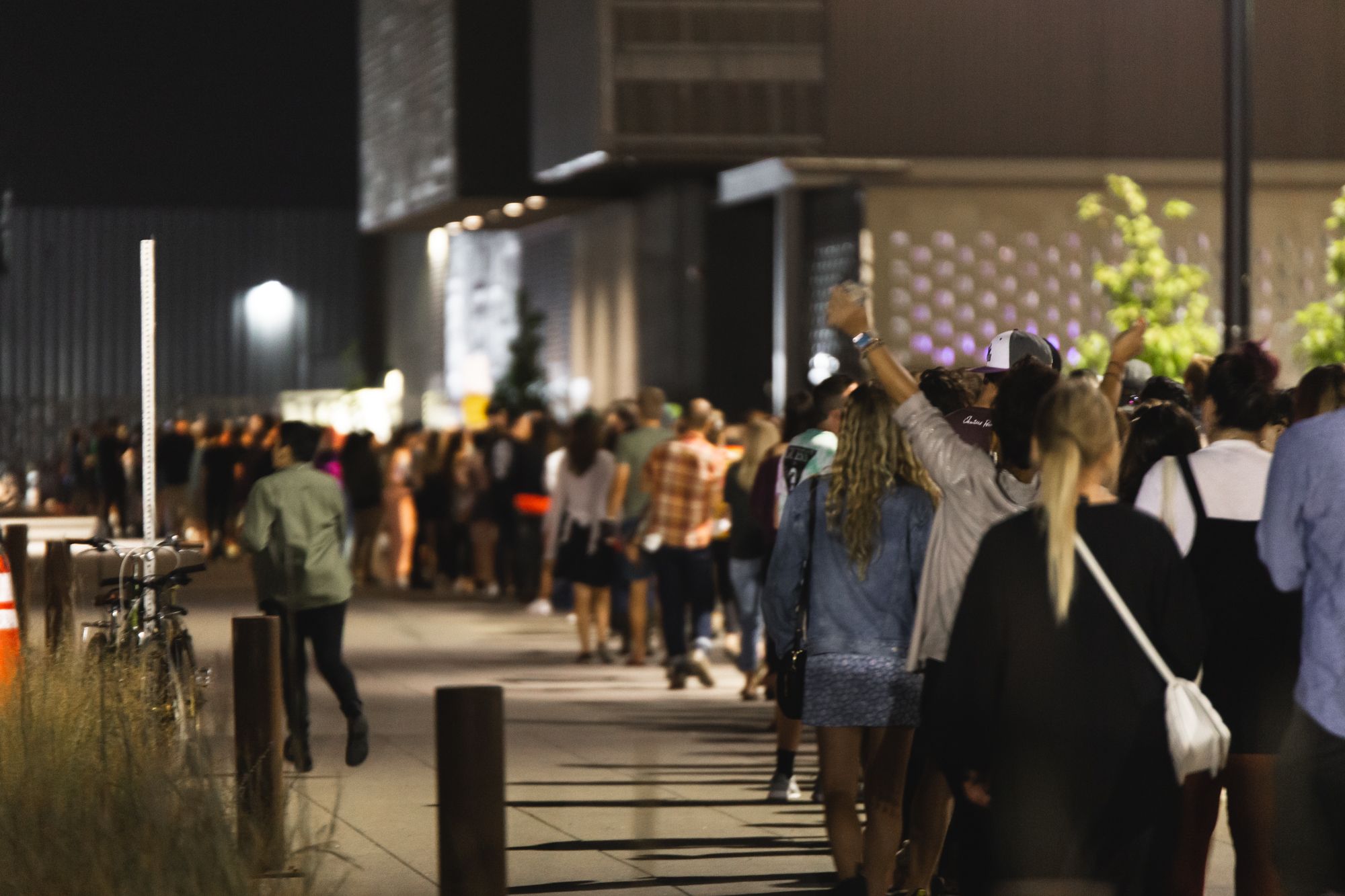 The line still weaved around the block when opener SAMIA’s set came to its conclusion. Though fans initially bemoaned the line, the Mission Ballroom staff moved quickly to get concert-goers into the venue. Within 15 minutes of finding the seemingly distant end of the line, fans had their vaccination or COVID test status checked and made it through the doors where they were greeted by those already inside waiting in anticipation of Sylvan Esso’s first indoor concert since the pandemic.

As Mission Ballroom filled to its capacity for the sold-out show, the noise of the crowd slowly built. By the time chaotic piano chords were playing over the PA system, the small conversations among the audience grew to a palpable tension as fans waited for the arrival of Sylvan Esso, which they sensed would come at any moment. 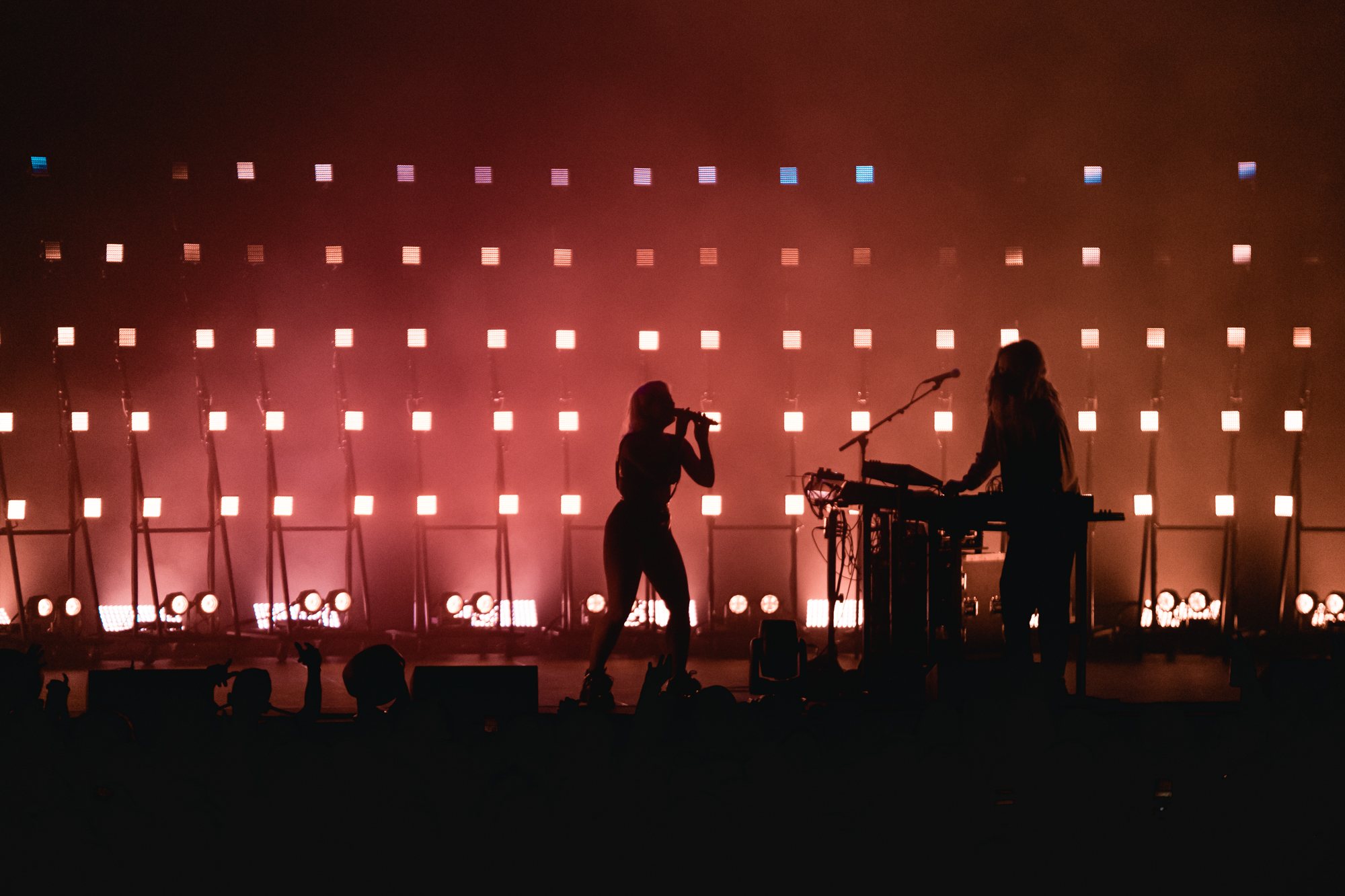 Easing out of the shadows, the electronic indie-pop duo made their entrance onto the stage as the building tension of the audience exploded into a euphoric celebration. Songwriter and vocalist Amelia Meath appeared on stage, wrapped in angelic blue tulle. Moving and grooving across the stage as she performed, Meath enchanted fans the moment she stepped onto the stage, capturing their attention and refusing to give it back until the end of the evening. 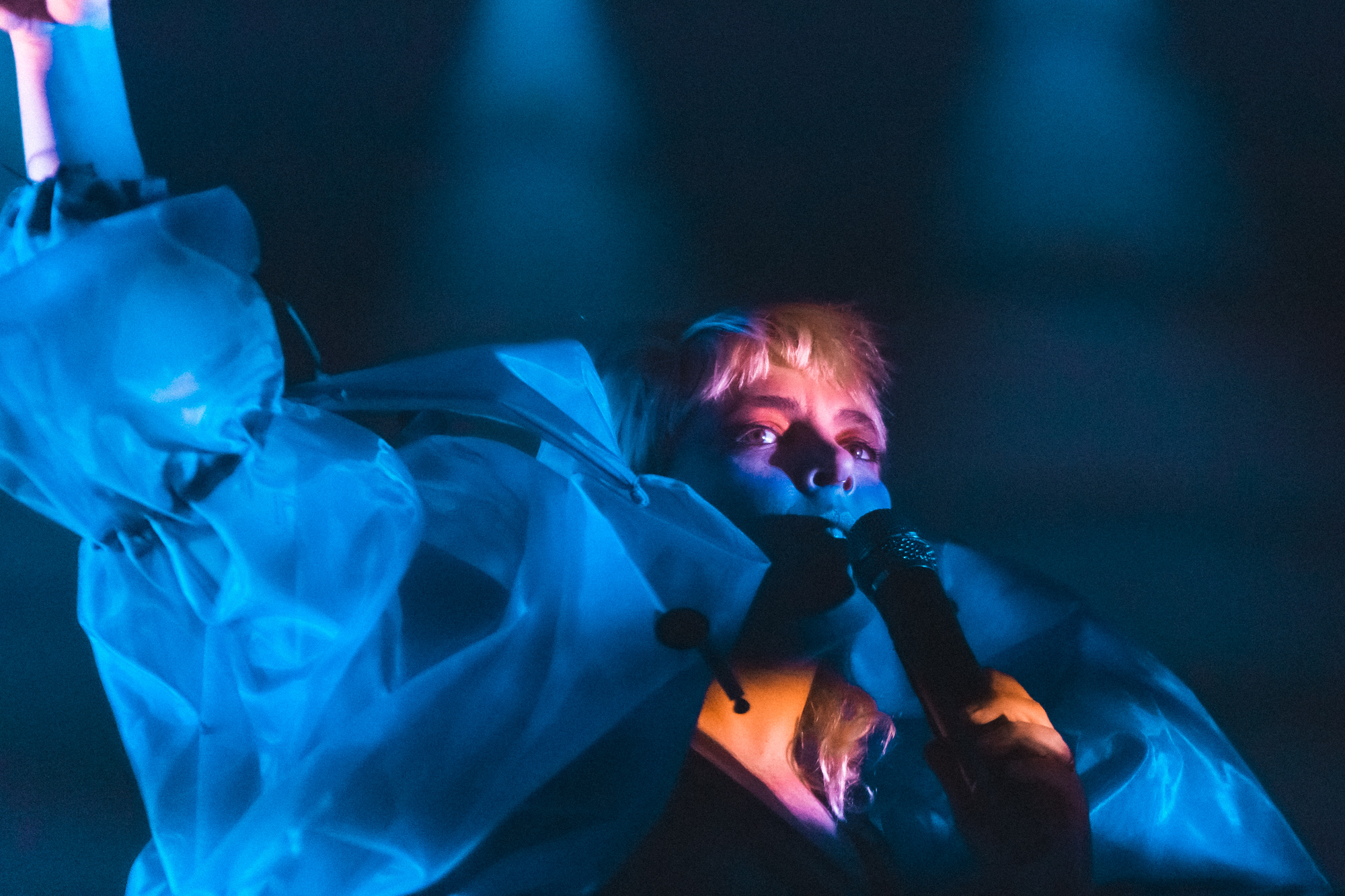 The thud of bass reverberated throughout Mission Ballroom as Meath’s vocals soared to new heights, elevating the duo’s music to a new level. With an added level of depth and complexity, Sylvan Esso earned the rare distinguishment of being a band that sounds better live than they do on their recorded albums. Building upon slow tempos, Sylvan Esso’s musical web drew fans in deeper before allowing the music to explode into a riotous dance anthem. 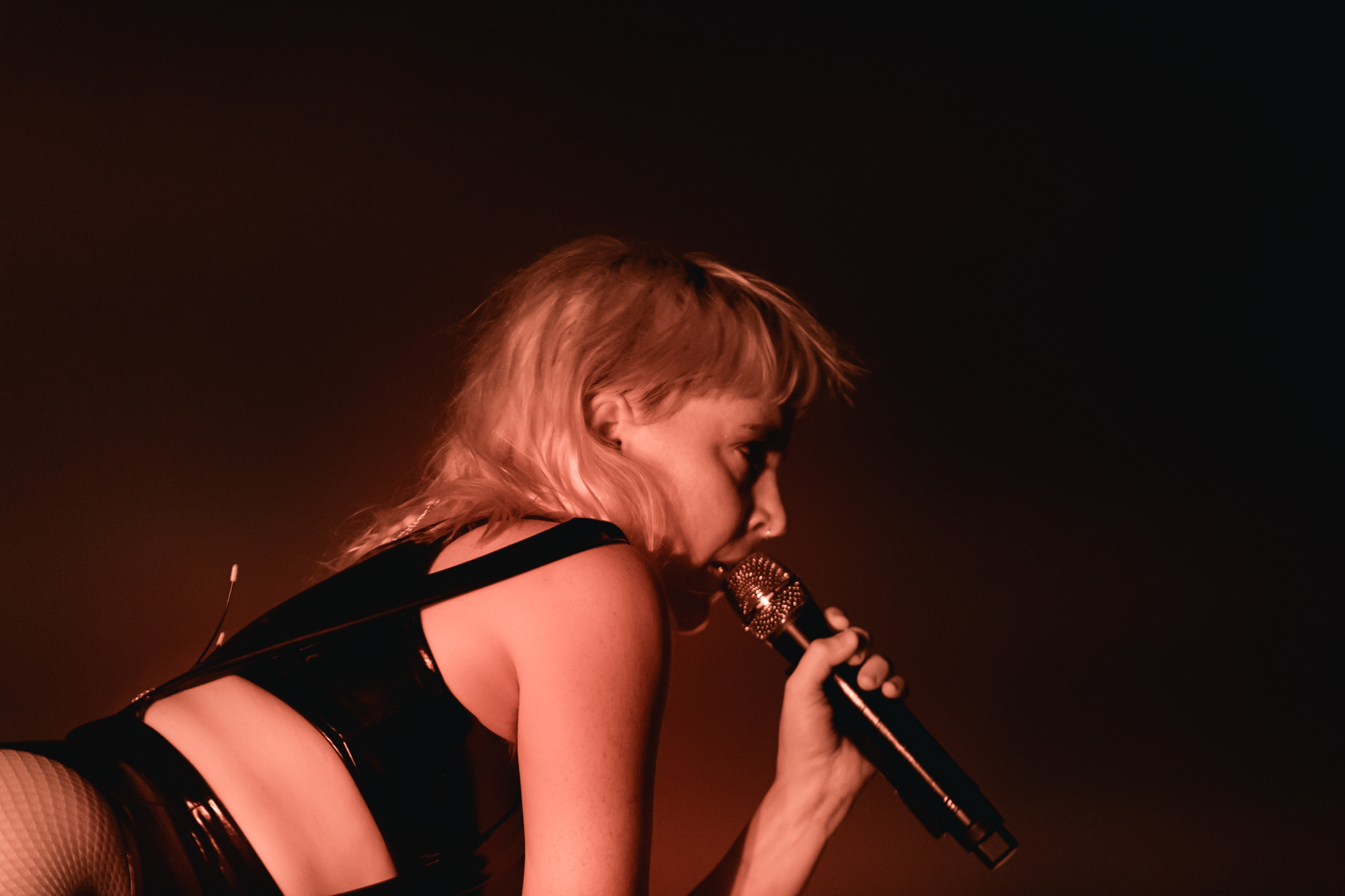 After more than a year of waiting for the return of live music, Sylvan Esso determined their fans would wait no longer and gave the audience exactly what it wanted. Early in the evening, the duo performed a rock-fueled rendition of “Die Young” that pushed the audience into an explosion of frenzied motion. The same thing happened again when the chorus of “Radio” kicked in. The electro indie-pop duo perfectly balanced their setlist with soft melodies that evolved into electro-dance explosions. They played tracks from each of their four albums, treating fans to old can’t-miss favorites like “Coffee” and sprinkling in tracks off of their 2020 release Free Love.

When it was all said and done, Sylvan Esso had reinvigorated fans in Denver, reminding us all that after a year of isolation and social distancing, it feels damn good to be in a room singing our favorite songs together.

Check out our full photo set from the show here.