Photo Courtesy of Machete and Sons

Colorado Gov. Jared Polis tied the knot with his partner of more than 17 years Marlon Reis this week. The event was not only a celebration of love, but a time of historical significance as Polis is the first openly gay elected governor in the United States. Local designer AJ Machete of Machete & Sons designed the suits for the grooms as well as the outfits for their two children.

This is the first time Machete & Sons has worked with Polis and Reis, so, according to Machete, “in many ways, it’s kind of a historic occasion for the United States. So, it’s exciting to be a part of that event in some way.” 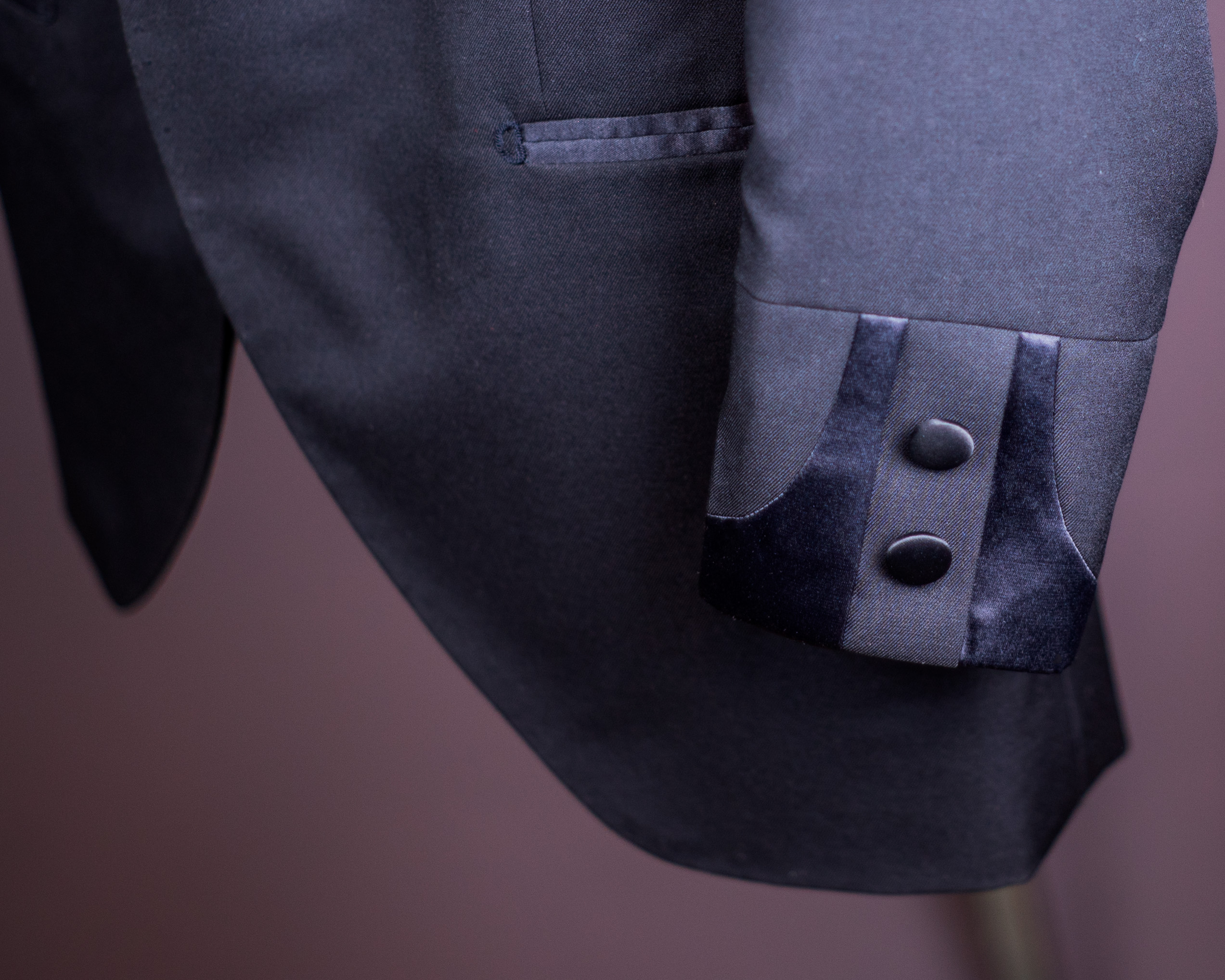 Although society increasingly expects garments to be made more ethically, the menswear industry relies heavily on pieces derived from animals. However, first gentleman Reis is an animal rights activist. Therefore, the wedding tuxedos were constructed with entirely vegan and cruelty-free materials. The wedding suits each took about 50 hours to create, and Machete was faced with the task of finding alternatives in order to create an entirely vegan piece.

“The most classic menswear hasn’t changed very much since the 1930s and even the Victorian Era in terms of the materials so a lot of times the buttons are made from animal horns, the fabric is made from wool, the canvas inside of the jacket is made from horsehair or goat hair,” Machete said. Instead, Machete discovered ways to replace the typical materials used to create a tuxedo. Alternatives include linen canvas and even different threading. 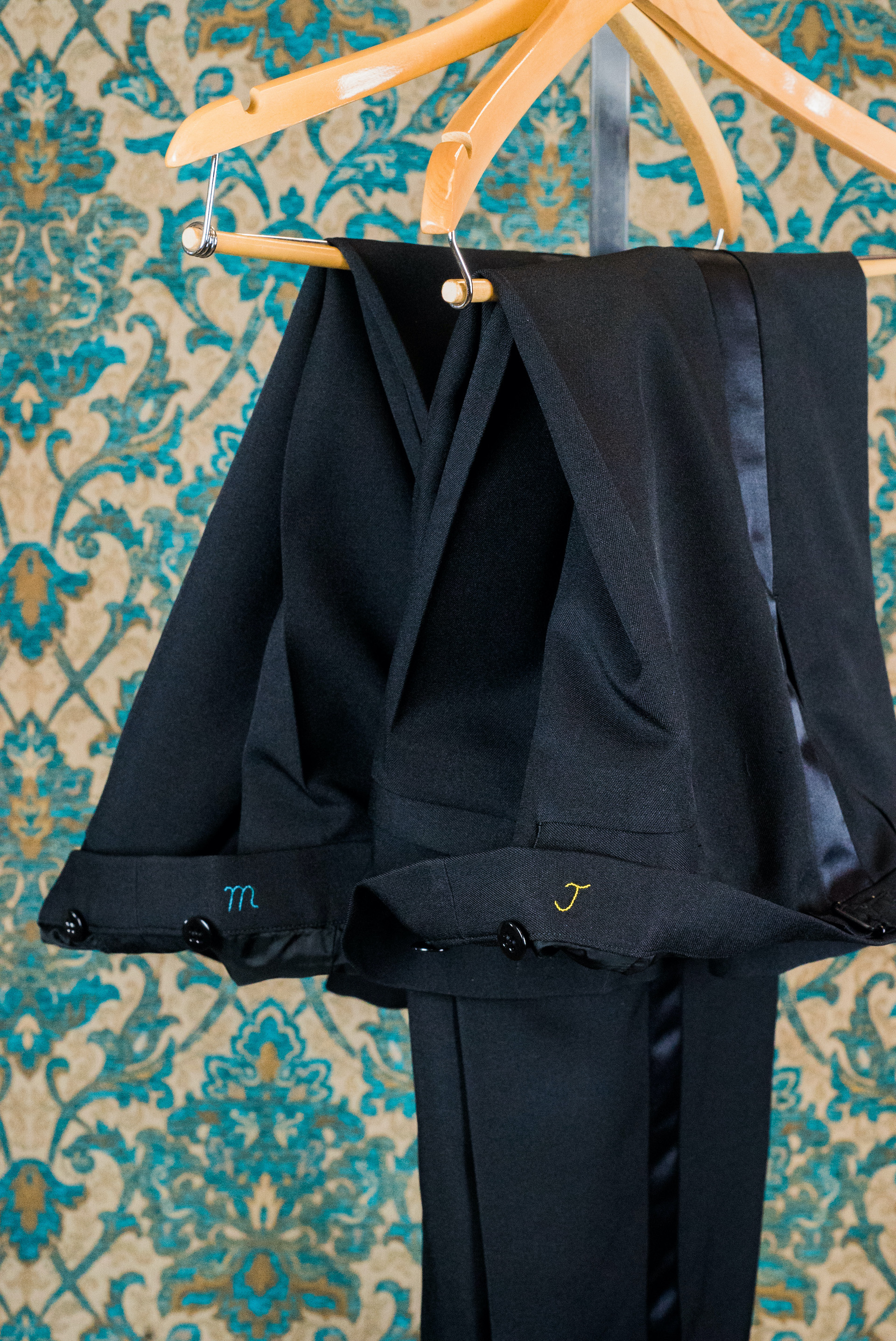 “You typically hand wax the thread with beeswax, so if you want to really do something that’s vegan friendly you’re going to eliminate the beeswax from it as well. So every little part of it ends up being a little bit different,” Machete said.

The result is an entirely custom and unique suit fit for the occasion. Machete worked alongside both Polis and Reis to create something that would make their special day dazzle. The couple wanted pieces that they could wear for other occasions as well, so the suits themselves are versatile. The cravats add a sense of uniqueness with vibrant fabrics and elegant oversized bow ties. The completed looks are unlike any other.

“It’s just really like a truly classic tuxedo that has kind of that classic 1930s vibe to it. We’re doing a really unique detail on the cuff so it has kind of an art deco feeling to it so it has a little bit of a retro vibe to it,” Machete describes. 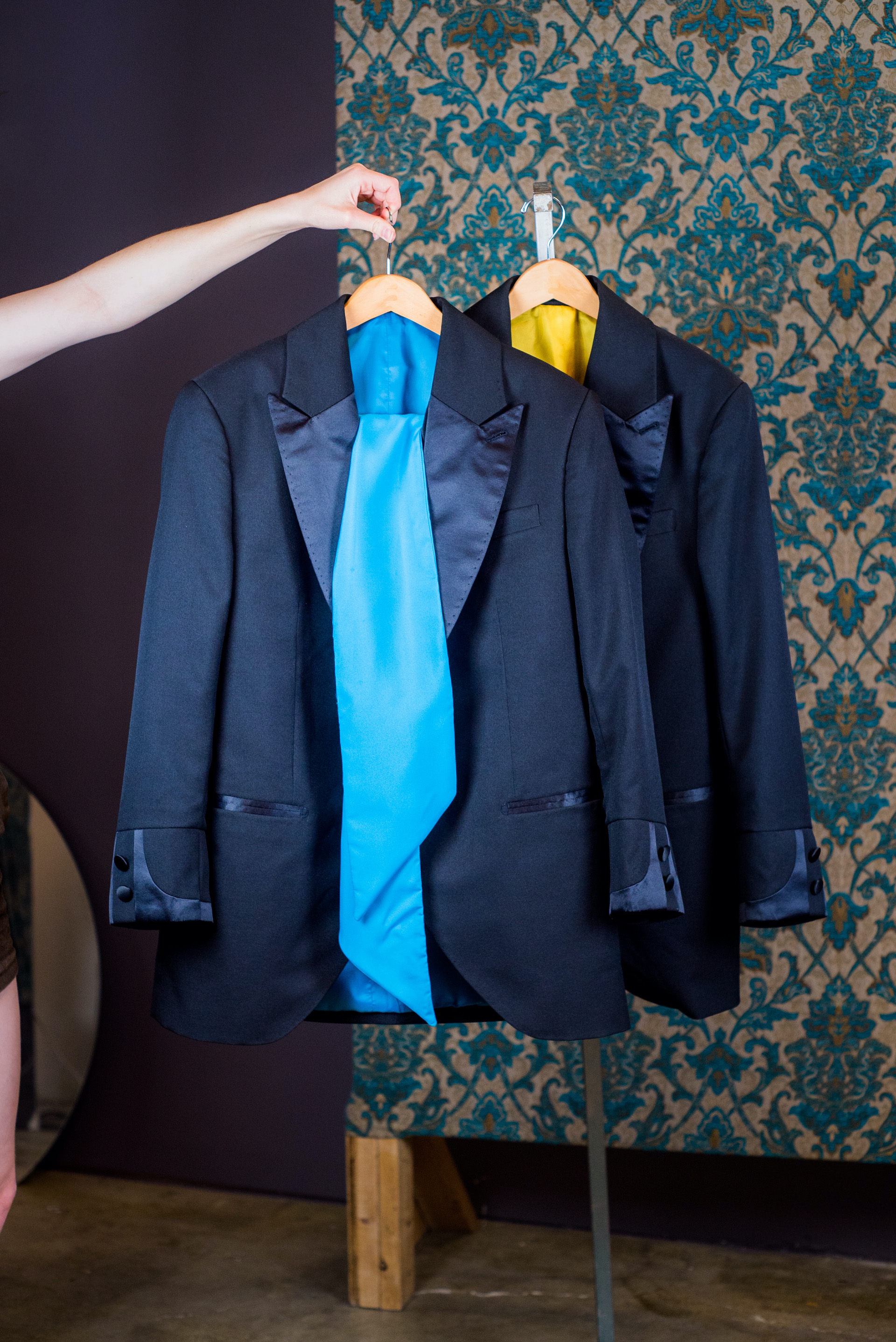 Machete & Sons created looks for Polis and Reis’ children as well. For their son Caspian, Machete created a similar suit to his fathers’ but without the jacket. He also crafted a flower girl dress for their daughter Cora that matches the rest of the family’s ensemble.

Overall, the experience in designing and creating these suits has been very rewarding for Machete. “One of the big things with ordering custom clothing is that a lot of times people can’t find clothing that for one reason or another aligns with what their values are,” he said. “So it’s part of what we do and it’s also really exciting to learn about people and what’s really important to people about their clothing, that’s part of what makes them decide that they want to undertake getting something that’s custom and unique in the first place.”

While the wedding marks an important day in history, Coloradans are not only celebrating the governor. The event is a celebration of Denver fashion as well. 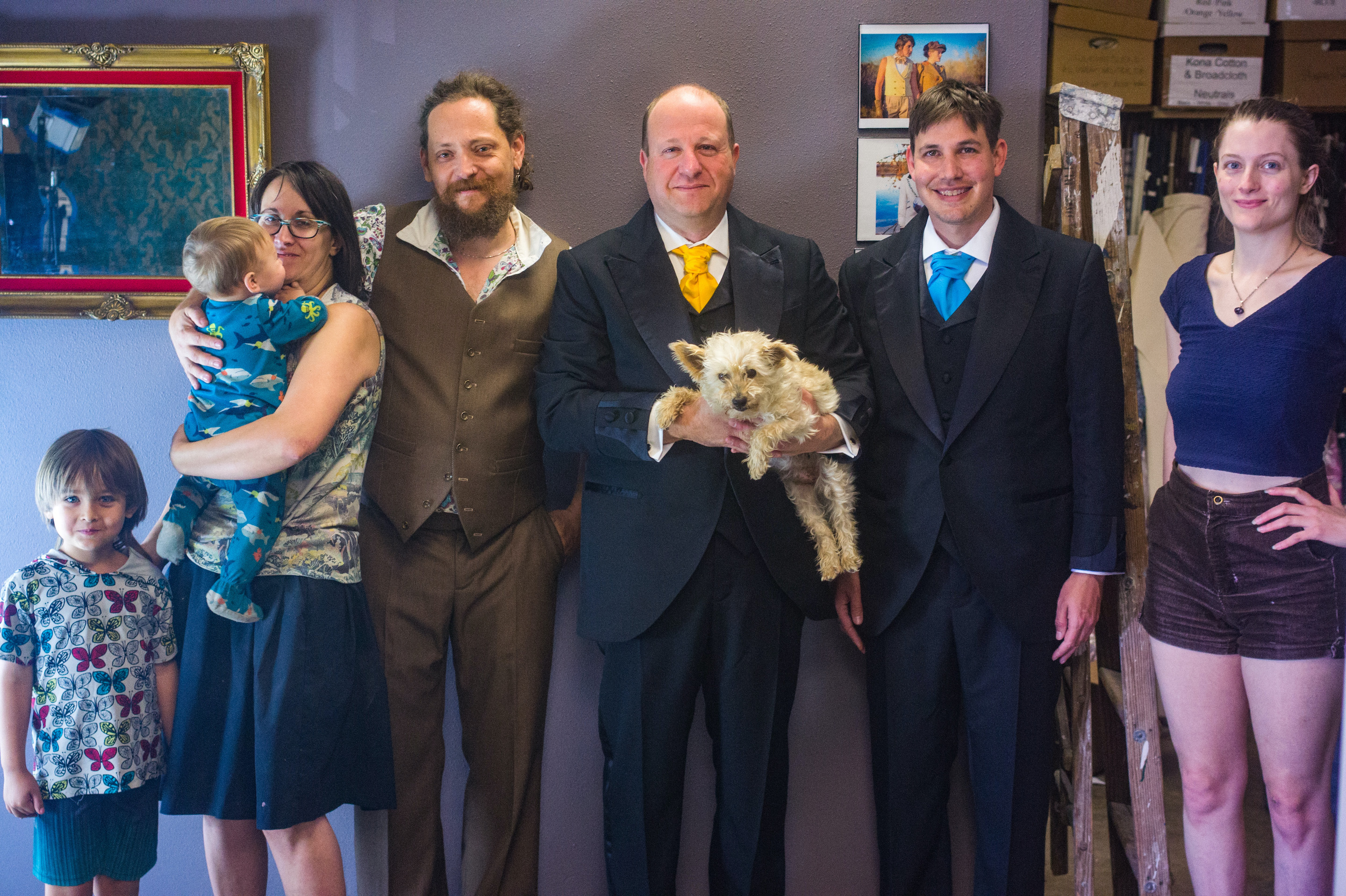 AJ Machete and his family with Polis and Reis

All photography courtesy of Machete and Sons.