For centuries women have been applying products to their faces to highlight, soften and enhance their appearance. But makeup isn’t just for females and within the LGBTQ community pushing against this stereotypical gender role carries deep importance. Local makeup artist Kyle Hamilton has an intimate knowledge of that importance, and through his work, he’s gained first-hand experience of the way makeup empowers the queer community through self-expression.

Through makeup, Hamilton has found a valuable means of embodying and embracing his sexual identity. He’s learned that makeup can help people articulate their inner selves visually, and he aims to help spread self-acceptance through his craft.

Discovering a New Form of Self-Expression 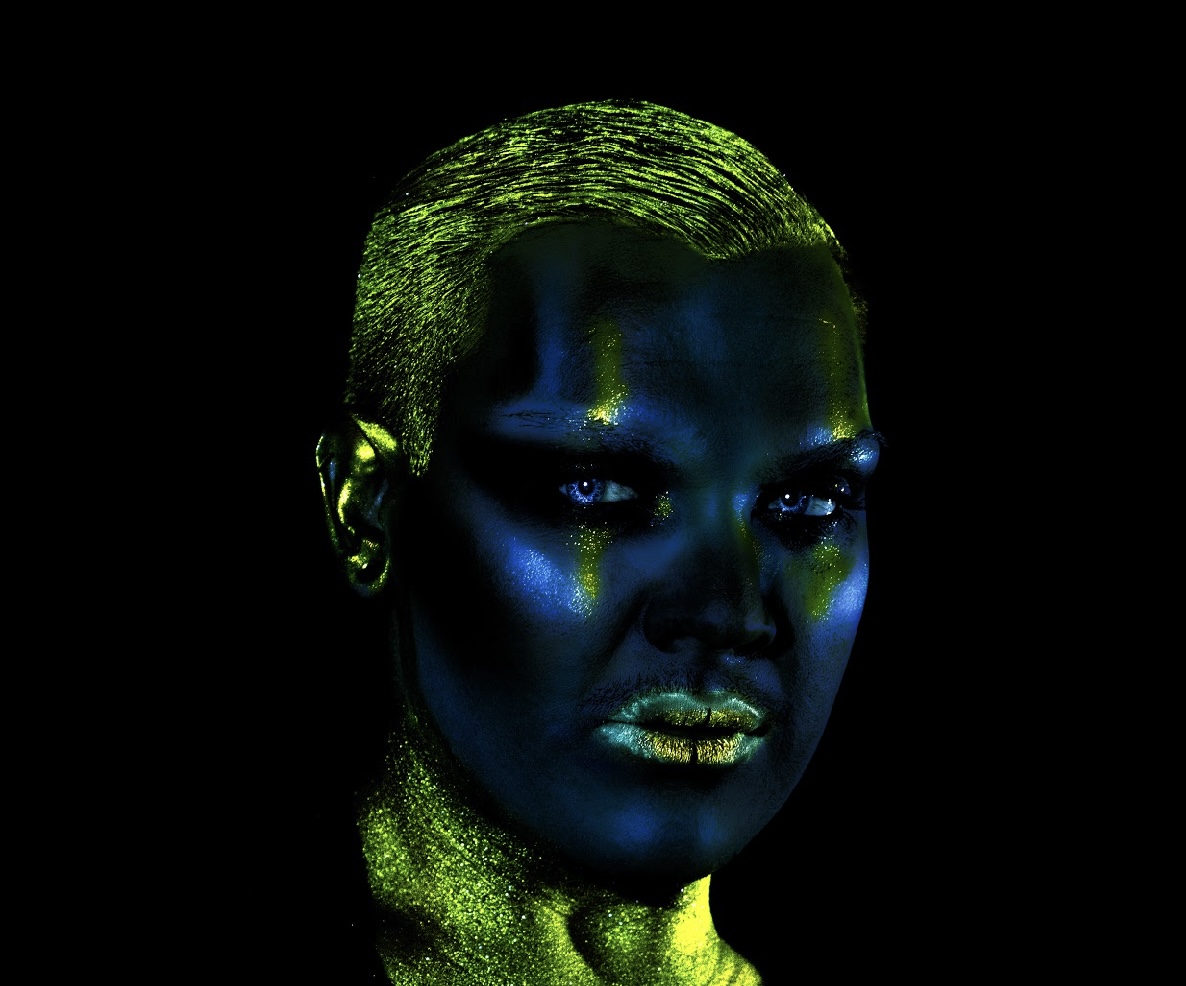 Hamilton grew up in the suburbs north of Denver. According to the makeup artist, his childhood was relatively normal aside from struggling with mental health issues – something that he discovered ran in the family. “[There were] mental health issues that spanned across a majority of my immediate family, although you would never realize as they were kept mostly hush until my early 20s when the conversations got a lot more real within my family,” he explained. This realization left a lasting impact.

Hamilton now makes it a point to be vocal about these issues in an effort to spread awareness and remove the cultural stigma surrounding them. He sees makeup as an avenue for emotional expression and has used it as a way to visualize feelings in order to process them. For Hamilton, makeup can serve as a form of self discovery.

A New World of Self-Expression

Hamilton’s own journey of self discover took many turns. At 18, Hamilton moved to Greeley to attend the University of Northern Colorado. It was here that his love of makeup truly blossomed.

When Hamilton found the art of drag, a childhood fascination with his mother’s makeup grew into something more. “I think my journey really took off my first year in college when I got to feel what makeup could really do for myself. I was attending UNC up in Greeley and found love in the art of drag.” Entering into this new community, Hamilton saw a wide range of faces using cosmetics to express themselves. He quickly fell in love with makeup.

Drag opened up a new world of self-expression for Hamilton.

“The way I could bend my own physical face and body with makeup, padding and hair was out of this world crazy to me. The race you feel looking into a mirror and not seeing yourself back – the freedom! It was everything to me and I have always cherished the feeling that gave to me.”

The Beauty In Makeup 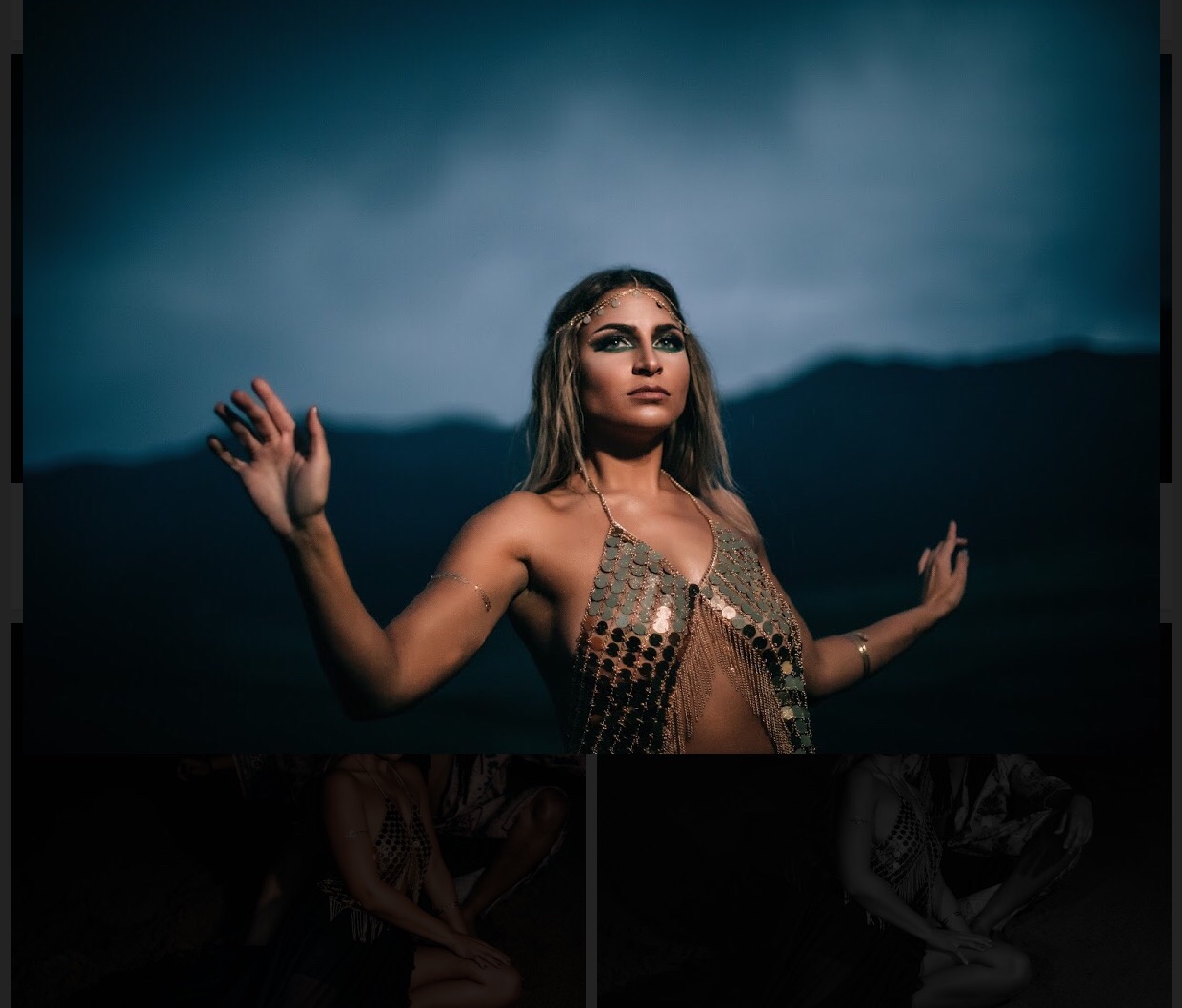 From there, Hamilton shifted focus to doing makeup professionally. He began doing beats for everything from weddings to formal events to photoshoots. For him, makeup is a form of self-expression and a positive creative outlet. The ability to visually express emotions transcends words, and in many cases, this free-flowing expression provides a renewed sense of calm and clarity.

It’s not always positive though. While makeup can build confidence and create a deeper sense of self, Hamilton was quick to note that the underlying relationship one has to oneself determines everything.

“In me personally, I feel bold and empowered when my face is done and right, but the flip side of that coin is coming home and having to lose that when you wash your face. You really have to know yourself underneath the pretty masks you’re putting on. Otherwise, the relationship with makeup becomes toxic, and you end up hating yourself when you don’t wear it.”

Regardless of the potential pitfalls, makeup has provided Hamilton a deeper appreciation in many areas of life.

“If everything eventually gets washed off at the end of the night, you’re gonna live for the moments where you’re gleaming now. Makeup has shaped me to be more conscious of the actions I make, whether its the stroke of a brush or a choice in my daily life – I’m intentional and skilled in my moves.”

Makeup In the LGBTQ Community 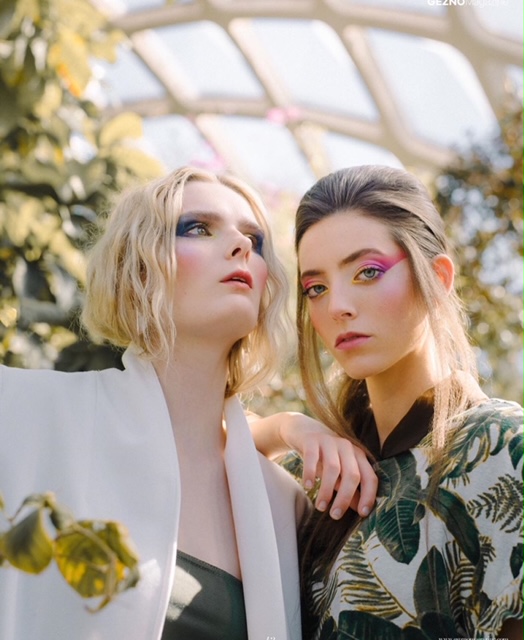 Hamilton believes makeup plays a big role in giving the LGBTQ community its identity. The traditional association between makeup and women is subverted in a rebellious fashion. This subversion distinguishes the LGBTQ makeup community.

“I can’t speak for the straight experience, but I think it is a much more powerful relationship with makeup for a little gay boy experimenting in his mother’s drawers of makeup in the middle of the night. I think for queer people, especially queer males, makeup isn’t an option of expression in modern society. And so to rebel against that and pursue makeup, it’s liberating and freeing,” he explained.

This freedom is why Hamilton loves makeup. Manipulating his appearance to match his feelings is deeply empowering. “Makeup has been my way of pushing the boundaries of a society that tells me on a regular basis that what I do and how I feel is wrong.”

The co-opting of makeup as a form of self-expression by the LGBTQ community has led to wider industry changes. With the realization of a new market, many companies have focused on inclusion. This inclusion has validated many in the queer community, boosting the reach and impact of makeup artists like Hamilton. While he is pleased to see this, it’s far from perfect. Tokenism and pandering remain major issues.

“Just because [businesses] slap rainbow flags on their packaging in June doesn’t mean that they are actually putting in time, energy and money to support the community supporting their business. That disconnect between using LGBTQ+ people and not supporting them where it counts is my biggest concern in the beauty industry.” 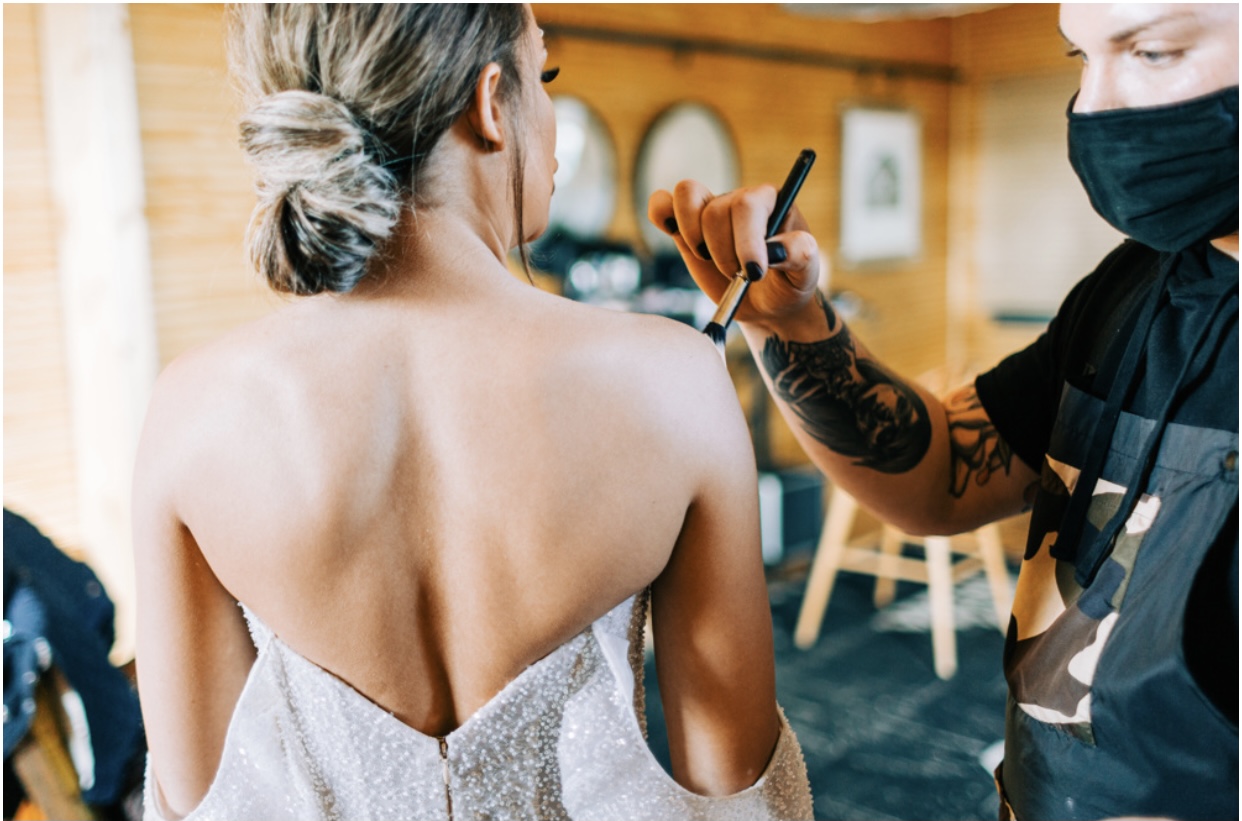 The issue compounds in the often overlooked role of trans people of color in shaping makeup trends. Hamilton pointed out that many of the mainstream trends start within this community, yet this is rarely acknowledged. “Tightlining, contour, baking, highlight, ombre lips, cut creases, you name it. If it is a trend going viral on Instagram, you need to be thanking a trans POC.”

For Hamilton, a better makeup industry involves a few things. Representation and diversity need to expand. Shades should be varied enough to suit all skin tones. Additionally, companies need to do more than just market to the LGBTQ community. True support is vital, and Hamilton strongly encourages consumers to research the companies they buy from.

Hamilton remains very enthusiastic about makeup. With the launch of Styled Editorial Co, he has opened another avenue to bring his makeup artistry to Colorado. Styled Editorial Co is a collective aimed at planning and executing stylized photoshoots. It aims to help elevate creatives’ content through self-expression.

Looking to the future, Hamilton continues to hold onto the positive lessons makeup has taught him. He hopes that Styled Editorial Co will allow him to help build models’ and creatives’ portfolios by embracing the traits that make them unique.

“Straight or queer, just love yourself and love the people around you. Beauty comes and goes, your standards shouldn’t involve things so fickle.”