Last October, the East Troublesome Fire swept across Colorado and burnt 193,812 acres, making it the second deadliest fire in the history of the state. Though the threat was lowered by Thanksgiving of 2020, the fire had decimated communities and changed some Coloradans’ lives forever.

The East Troublesome Fire is the subject of Jessica Kahloska’s newest play Wild Fire, put on by the Denver Center for the Performing Arts. The Colorado-born playwright says she’s “most inspired when building theater projects that incorporate or are inspired by nonfiction events or history. They flip the script on what community collaboration or public participation can look like.” The show follows true stories of eight individuals directly affected by the East Troublesome Fire and will be performed twice this summer; August 16 at the Levitt Pavilion in Denver and August 20 at the Rendezvous Event Center in downtown Winter Park.

Wild Fire incorporates interviews with people in Grand County with music by Colorado folk artists including Gregory Alan Isakov and Elephant Revival. “I think that because of the topic, a space for Colorado audiences to come together and start to heal from last year’s and previous years’ wildfire seasons is really important,” said Kahkoska. Though she now lives in upstate New York and works all over the United States, the playwright still feels strong connections to her home state. “I grew up in Black Forest and I left Colorado for college and then went right from college to New York City to pursue theater,” she said. “I didn’t realize how deep my roots were in Colorado and how much I love Colorado stories until I left,” she added. 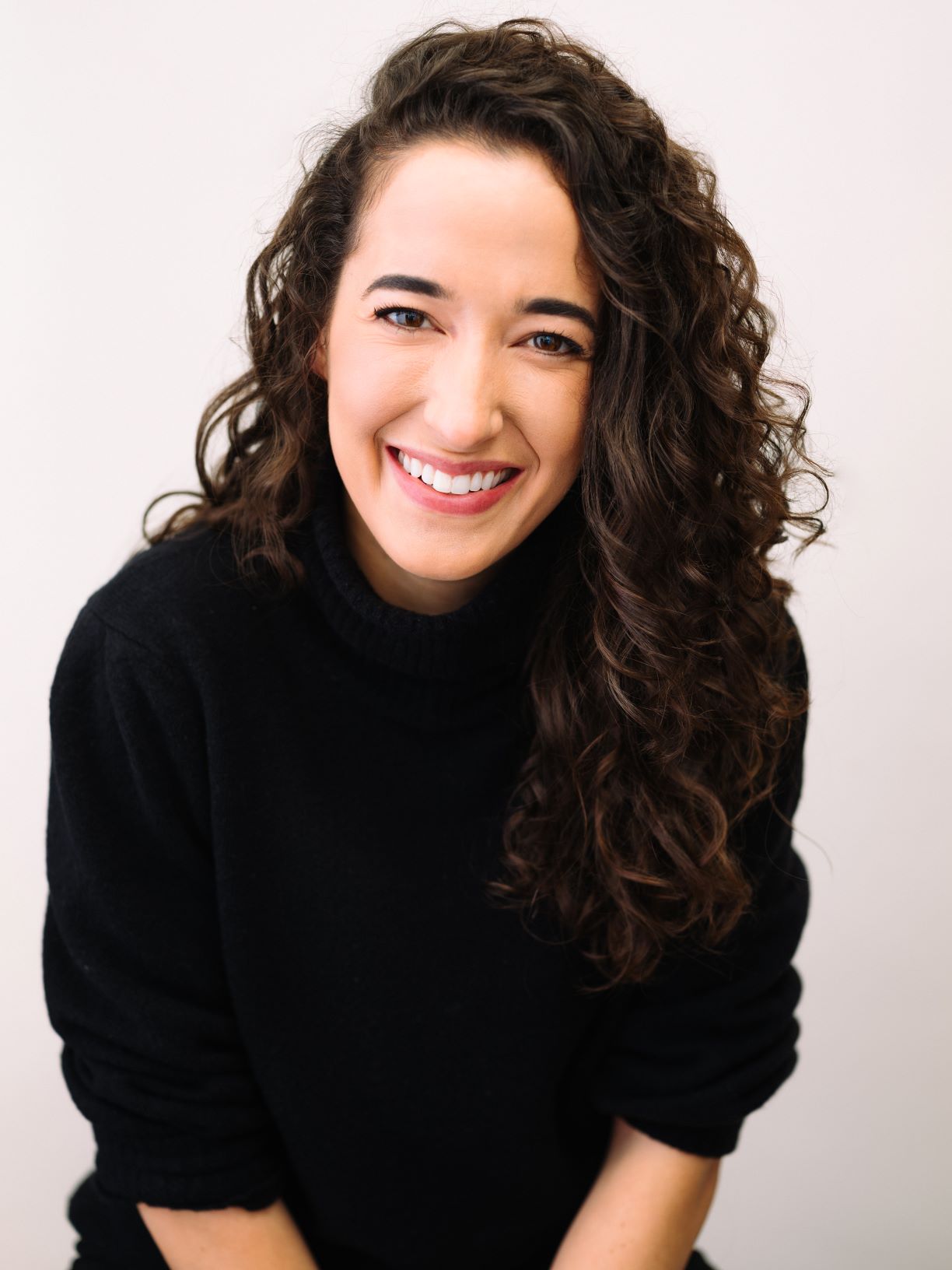 For her, community engagement is a huge part of the process. “Who should be involved in the creation of the show?” she asks after thinking up a topic. “And how can we make the creative process open and responsive that we’re actually letting the work be dictated by the community and the research?” Kahkoska received the inaugural Powered by Off-Center Residency at the Denver Center and created In Her Bones, a play about crypto-judaism in the Colorado area. “We conducted oral history interviews from Antonito all the way down to Taos, and then that play was also featured in the Denver Center in February of 2020,” she said.

Though live performance has obviously taken a hit during the pandemic, the shutdowns actually inspired Kahkoska. “I remember last summer when there was no indoor conventional theater happening, we were all going through so much between the pandemic and wildfire season. It felt like an especially awful time not to have spaces for audiences to come together,” she said.

“The idea was born out of what I perceive to be a need to bring people together to really hold space,” she added. “We had such a destructive and traumatizing wildfire season in Colorado that even if you weren’t impacted personally, I think that wildfire was on everybody’s minds. I was interested to see if we could use theater to sort of slow time down and bring people together.” She was also focused on making a show “that would be safe and ethical.” They’re holding both performances outdoors and have been able to vaccinate the entire company.

Although social isolation brought Kahkoska a lot of inspiration for the production, it hasn’t been without its struggles. “One of the personal challenges was that usually, as a theater artist, in addition to working on theater you’re seeing theater all the time. Usually a couple of times a week,” she explained. “And there were times when I was writing this show that I had trouble remembering theater dialogue. So I watched a lot of Youtube videos just to get the vernacular of theater back into my head because I just hadn’t seen anything.”

Kahkoska and the Wild Fire team are ultimately thrilled to be back creating theater in person. “The flip side of all of the challenges and complexities of working in a pandemic is that there’s also a really special energy around this production,” she said. “We all feel so excited and fortunate to be working on this and be in a room with other people.”

They hope that Wild Fire brings together the best elements of outdoor entertainment with a new, exciting piece of theater —“and just a lovely evening outside in Colorado,” said Kahkoska. She also stressed to anyone worried about the subject matter being too heavy or scary that the storyline centers predominantly on the people, not the fire itself. “We’re focusing on the interpersonal relationships and the generosity of the community response,” she said. “It’s really a story about resilience and healing more than a traumatic event.”

You can experience Wild Fire at the Levitt Pavilion in Denver on August 16 or at the Rendezvous Event Center in Winter Park on August 20.  Both performances will take place at 7 p.m.