In 2009, local healer Jeff Klein braved thunderstorms and the Denver Parks Department to play his crystal singing bowls at Red Rocks. Was he supposed to be there? No. Did he do it anyway? Absolutely.

“There’s a quote by Commodore Grace [Hopper] I live by — ‘it’s a lot easier to apologize than it is to get permission,’” Klein said. “I went and put fliers up around the Front Range advertising the bowl concert. I just didn’t tell Red Rocks.”

The show — Klein’s favorite in the 18 years he’s been performing bowl concerts — went on without a hitch. When the rain started coming down, Klein brought the entire audience up on stage. They laid in a circle as he played around them. The bowls truly sang that night, making melodies in time with the thunder and rain. After, the attendees told Klein it was the most unbelievable experience of their lives. 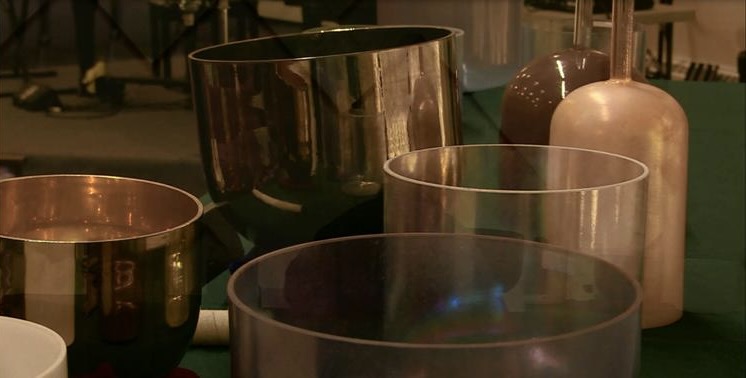 With routes of alternative healing becoming more popular every day, singing bowls have gained popularity through social media and the use by popular artists such as SZA and Jhené Aiko, the latter even incorporating their sounds into her music. However, the bowls’ origin dates back almost 9,000 years with variations seen in Tibet, Korea and China. Sound healing (or sound therapy) is based on the idea that the body, along with everything in the universe, is made up of vibrations. Like music therapy, the bowls resonate at a deeper, emotional level. However, unlike music therapy, healers theorize that the bowls’ frequencies penetrate to a cellular level.

Klein abides by this law of vibration. Though he is based in Colorado, the spiritualist performs around the world and even does distance work over Zoom for personal sessions. 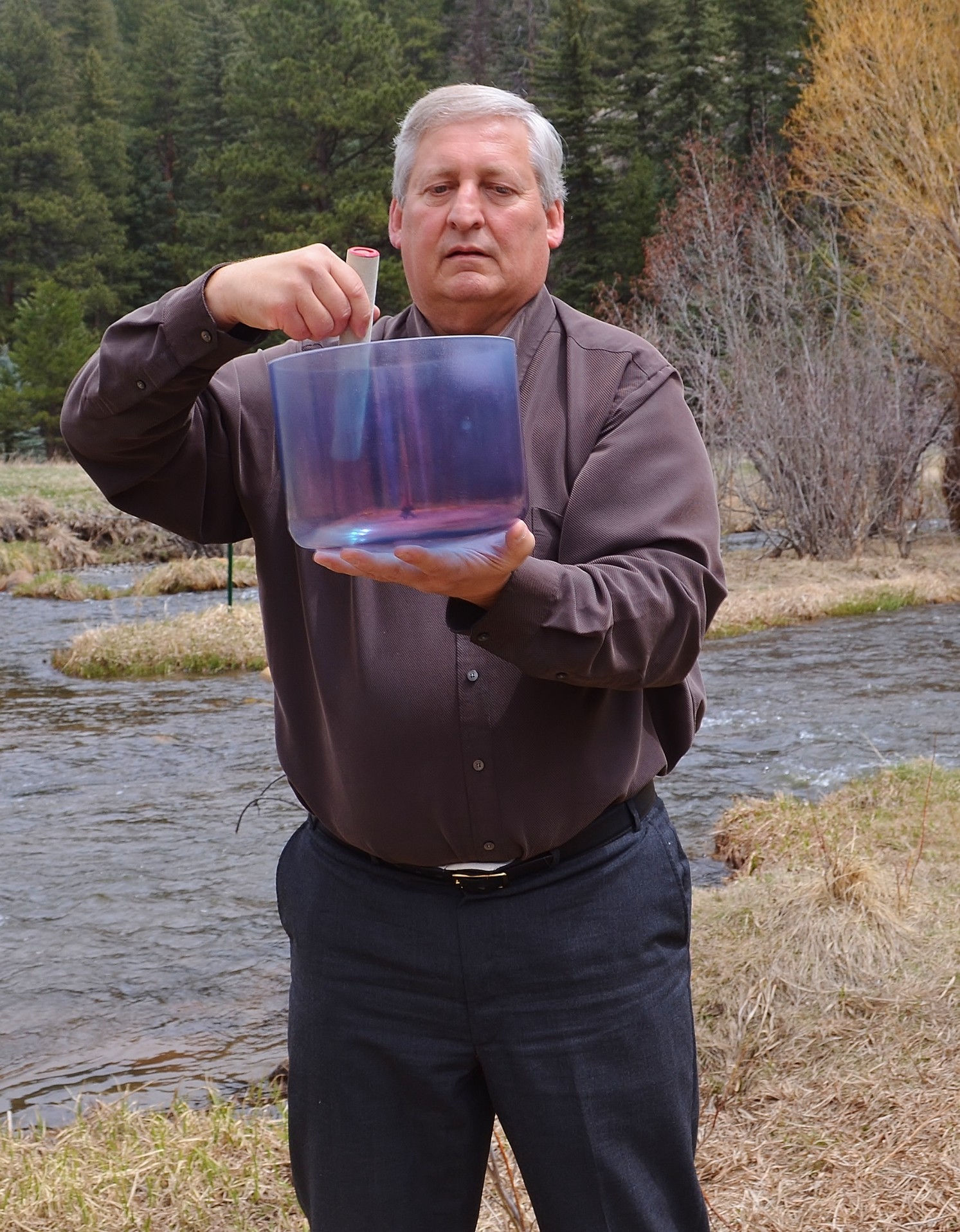 “It is my passion, to put it mildly. I love this work,” he said. “You hear people, like I did when I was younger, that say they have a ‘calling.’ I never thought I would be one of those. But this is it, what I do.”

A former military engineer, Klein stumbled upon his calling when he met a Chikung monk in Kansas who sensed a “soul connection” between Klein and the bowls, despite never having encountered them before. The monk gave up his personal crystal bowls on the spot.

Klein was still in engineering at the time but hit the ground running with his training, never looking back. To learn about the craft, he volunteered at a booth at the Denver Gem & Mineral Show.

“Master monks were there the day before the show, and they had a [singing bowl] training session set up in a hotel room,” Klein remembered. “I talked my way into their training session. So me and four of these masters monks, we ended up playing bowls on each other for hours in this room as I learned their techniques.”

A bowl concert isn’t your typical rock ’n’ roll performance. Instead of curated light shows, the audience closes their eyes and lets the sound wash over them. Instead of amps, the bowls’ frequency can be heard up to 1.3 miles away. In place of entertainment, clients come for emotional, mental, spiritual and physical healing.

“You know, there’s a side effect of a bowl concert that I don’t put in any literature,” Klein said. “But if there are 100 people at a bowl concert, 99 will leave with no physical pain in the body. That can be Fibromyalgia, neck pain, back pain, arthritis, carpal tunnel, migraine — doesn’t matter,  it’s all how the energy works in the body.”

An audience member once testified to leaving with no pain left in her cracked ribs. Another went from a ten to two in her chronic pain. Others leave in a state of absolute peace and pure bliss, akin to states attained through drugs or deep meditation. For safety concerns, Klein can’t let people leave for 15 to 20 minutes after his concerts or until they’ve reentered their bodies.

Klein is adamant that the bowls do the healing work — he is simply a channel. From quartz and emerald to ruby and amethyst, his rainbow selection of bowls is varied and unique vessels of light and sound. Though COVID-19 created some setbacks, Klein is back to playing these beauties as much as he can to as many as he can. Maybe he’ll even take Red Rocks by storm again.