The itty bitty titty committee (IBTC), known colloquially as a collective of women with small breasts, is about more than just size. Creator of  The Committee, Haylee Jordan, has reshaped what it means to be a part of the IBTC. The Committee is about empowering women to be authentically themselves and comfortable in their own skin. In an interview with 303 Magazine, Jordan elaborated on her story and the creative accident that came to be The Committee. 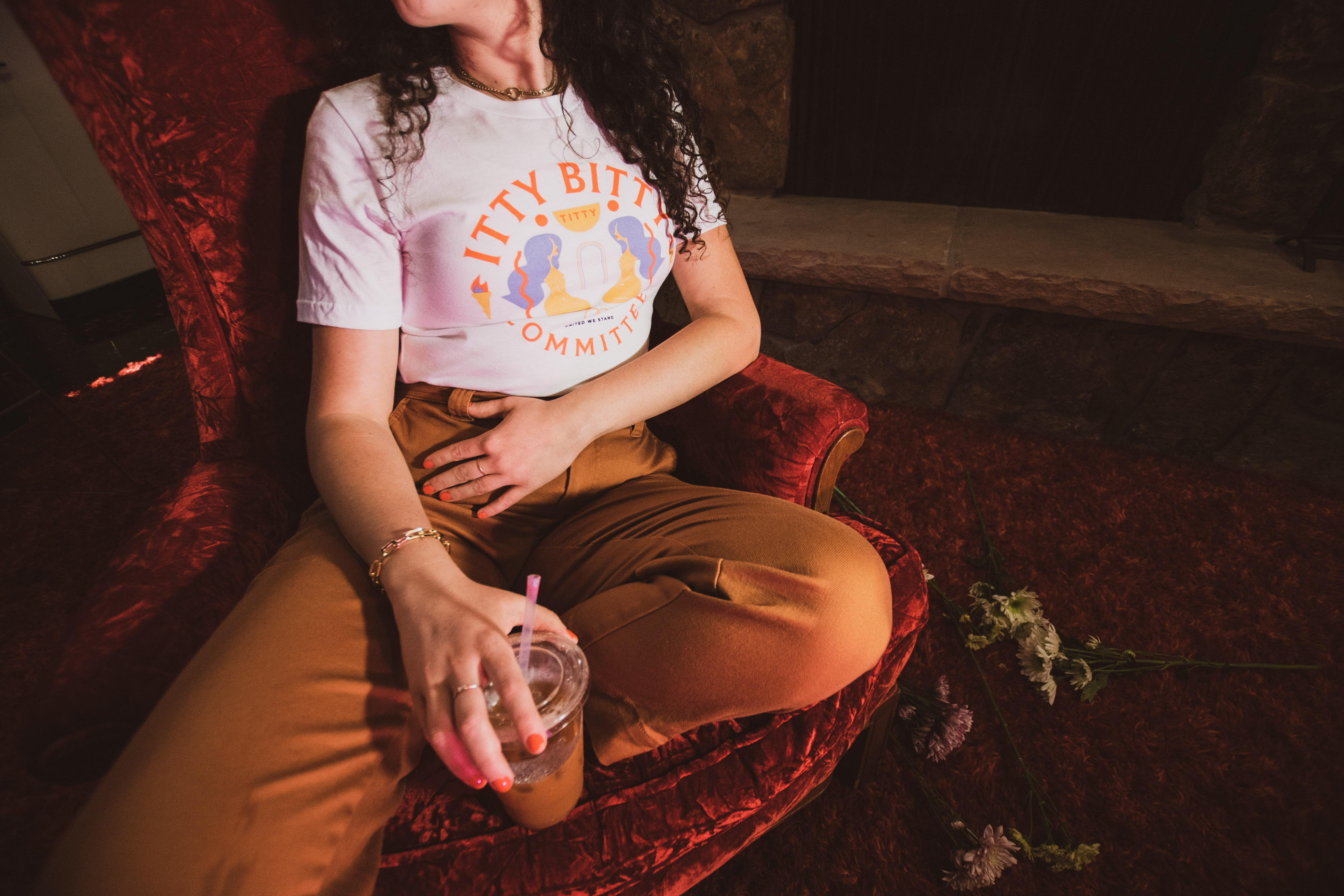 In 2019, Jordan received news of a recall on her breast implants and had to get them removed quickly. From there she asked herself, “‘How can I make this horrible experience — the recalled implants, the four-hour surgery where my rib cage would be scraped, the tube placed a foot deep in my chest to drain fluid — that I’d tote around for a week, and the insane pressure put on women to be ‘hot’… funny?” So, she designed what would become the iconic image on  IBTC shirts and posted it. From there, her creation received quite a bit of positive attention and the design began appearing on shirts that many of her fans wanted. Thus, The Committee was born in January of 2020.

Inspired to focus attention on building self-confidence, Jordan created The Committee. “I simply saw that women wanted a voice, and they wanted to be empowered to use their own voices on the issue of body image but even more specifically something I’ve called ‘breast image,’” she said. Jordan is hoping to create a safe space for women who are seeking help around body image, mental health and self-confidence through her work. 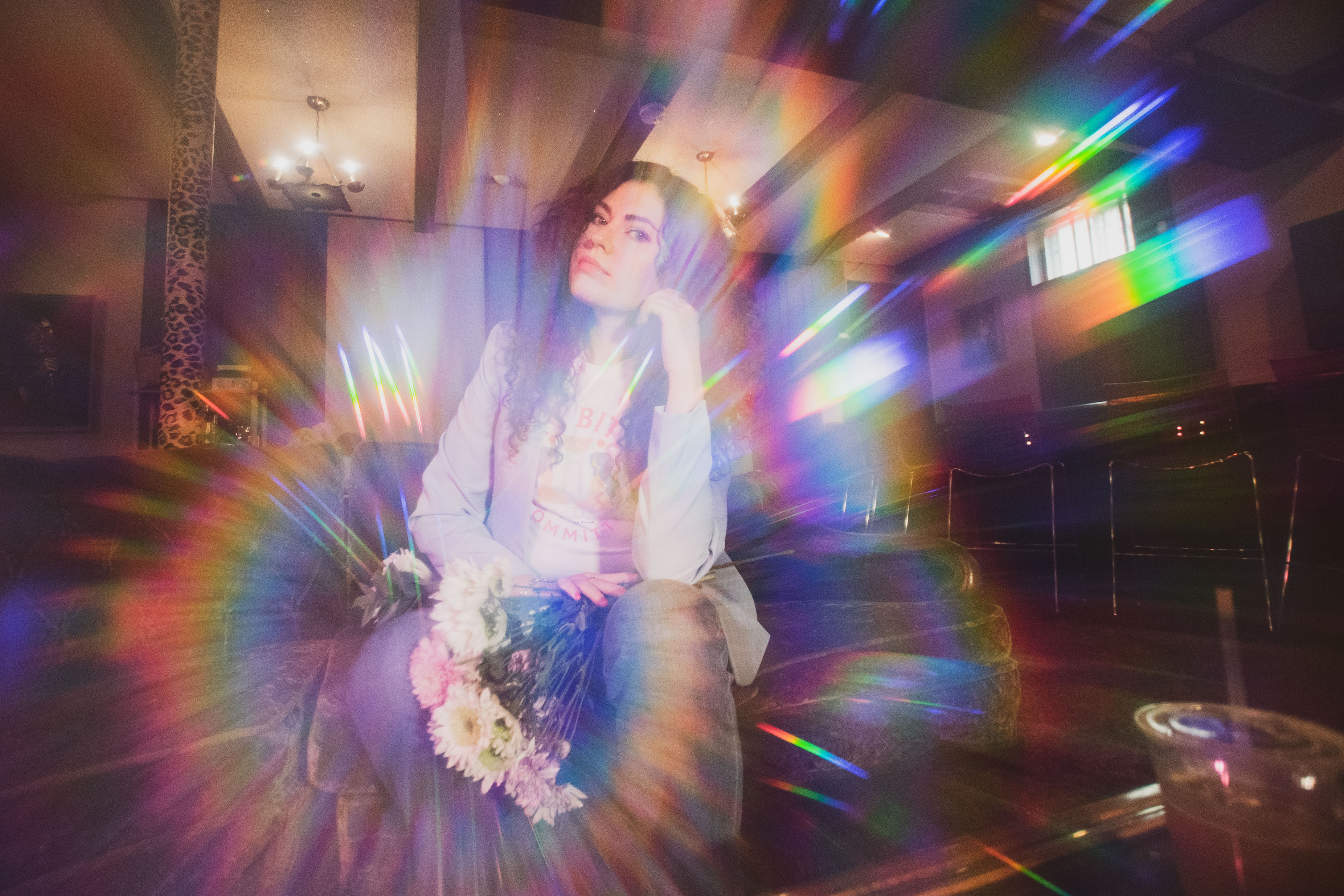 Within her creative release, Jordan now sees a future to have a therapeutic relationship with breasts and bodies mixed with some humor. Since she has created her online presence, Jordan has seen a growth of positive influx in the community. “Women message me constantly, letting me know how much the content on Instagram has helped them see their bodies in a positive light,” she explained.

From sharing her story and building awareness towards breast implants and body image, Jordan has created a space with The Committee as a base for all women to find comfort. Sharing similar concerns, emotions and experiences on this platform, Jordan hopes to build a place where women are validated and heard through The Committee. She even shared an awakening moment where “Someone messaged [me] once saying they decided to rip up the forms from their surgeon, and canceled their breast implant surgery.” Jordan felt inspired and honored that her “messy” story, as she described it, is now impacting others as well. In the future, Jordan hopes to create a therapeutic outlet for women through art, EFT tapping, reiki or talk therapy as a way to empower women to feel authentically themselves.

“I hope that we can create a movement of enoughness, and perhaps teach our sons and daughters the same” Jordan said.

The IBTC has much more meaning than just size — it is a community of empowerment. Jordan has built this platform to “give these women – to have a voice, especially if they are worried about using their own voice,” Jordan said. Women all over the world can use this platform to express themselves and be authentic within The Committee. Only a year ago, The Committee was born and today those who have experienced breast implant surgery, breast cancer, breast removal, explant surgeries or even those who have natural breasts have found a community. 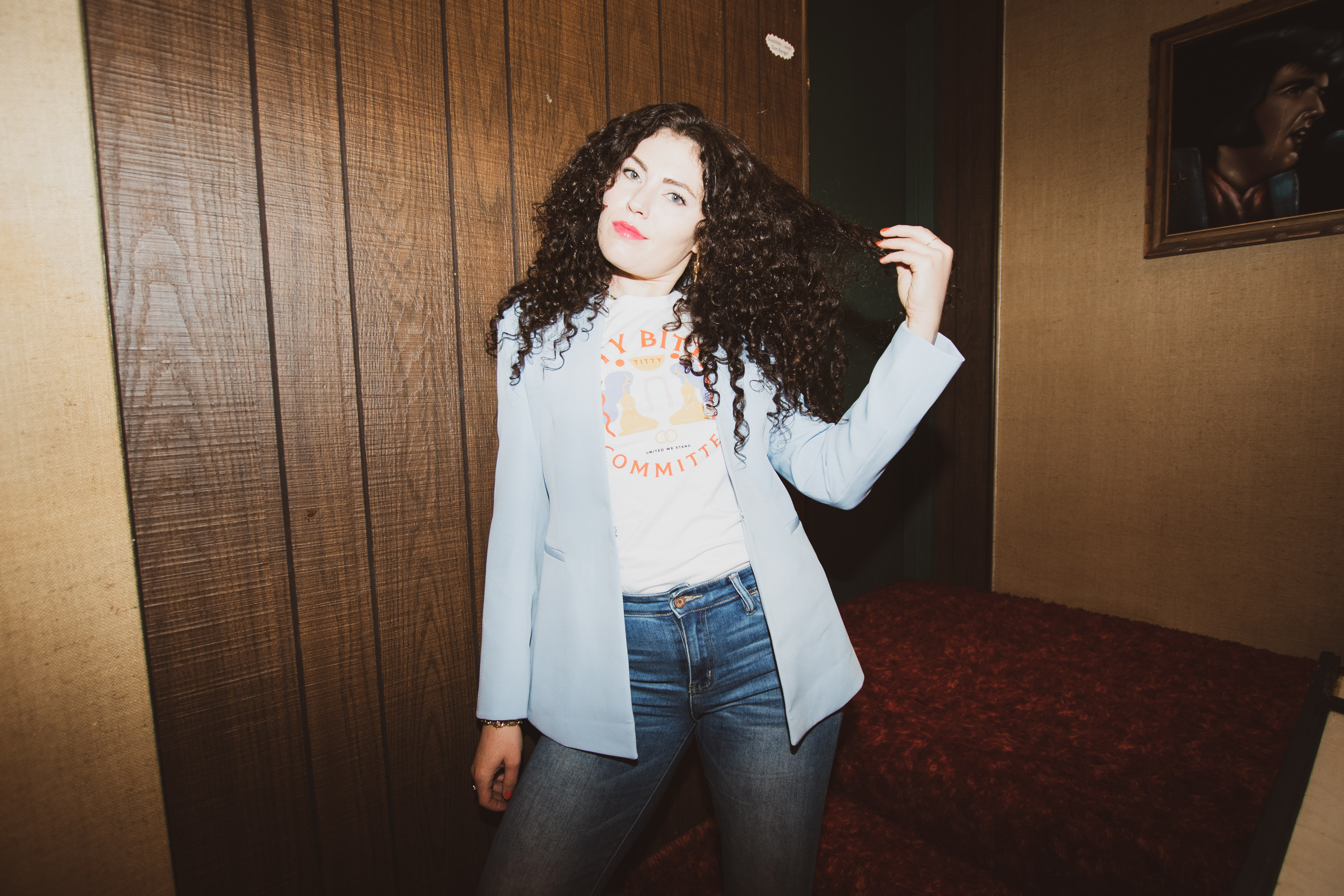