Photo Courtesy of the artist

Denver may not immediately come to mind when speaking about the genre known as hyper-pop. However, That Kid, self-proclaimed America’s Favorite Twink, is helping to change that. For fans of hyper-synthesized glittery sound, That Kid delivers just that, paying homage to early ’00s ringtone bops. The 22-year-old Denver-based rising pop artist has had a busy year and is reemerging from the past few months with an unmistakable fervor.

In 2021 alone, he released two new singles and is gearing up for the release of more new music. This weekend he is set to play his first live show in almost two years. And now, he has more songs to offer. The already sold-out performance will be alongside previous collaborator, Slayyyter and other acts at the renowned Hev3n party in Los Angeles. Not to mention, just last month he landed a coveted spot on Spotify’s hyper-pop playlist among the likes of the late SOPHIE, 100 Gecs and A.G. Cook. He is rising to superstardom within the genre, but this unyielding growth has been years in the making.

“In the past when I’ve done shows I’ve always been the smallest act on the lineup, which I don’t mind. But people weren’t showing up because they weren’t there for me necessarily. So, I think I’ll be able to see, ‘oh these are the people that came along this past year and found my music and I think that’s really exciting.” 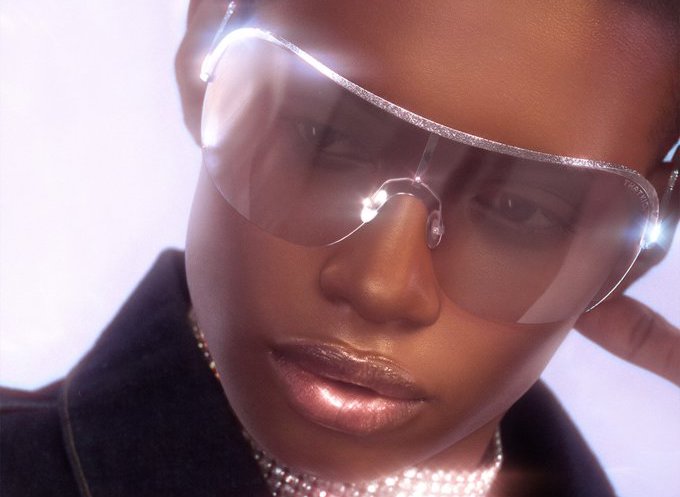 Unlike many artists who have felt confined to their respective spaces, missing the ability to interface with fans, That Kid has taken the period of lockdown in stride. His secret? It doesn’t hurt that he has always created music from his bedroom. However, it seems the trick is to be a witty internet wonder. He got his start in niche internet fandoms and now connects with his fans mainly through his comical Twitter page. Much of That Kid’s career and inspiration exists and thrives on the internet, which is expressed through his songwriting.

That Kid’s unapologetically raunchy lyrics blast through your bedazzled phone speakers with youthful energy. His latest single released in 2021, “Mile High Club” characteristically verbalizes his sexuality. “In the Mile High Club, we can get nasty, take a nosedive in between my sheets, nonstop, overnight, riding my body.”

“With the lyrics, I tend to like really wild stuff, so I wrote that with my friend Guard. I like to just have fun with the lyrics and sometimes it’s good not to be so serious with music.”

His humor pours out of each track, weaving bawdy wit with scintillating pop beats. Each serving more gumption than the last.

“I feel the That Kid persona can be a bit funny sometimes, so I try to translate that to my music.” 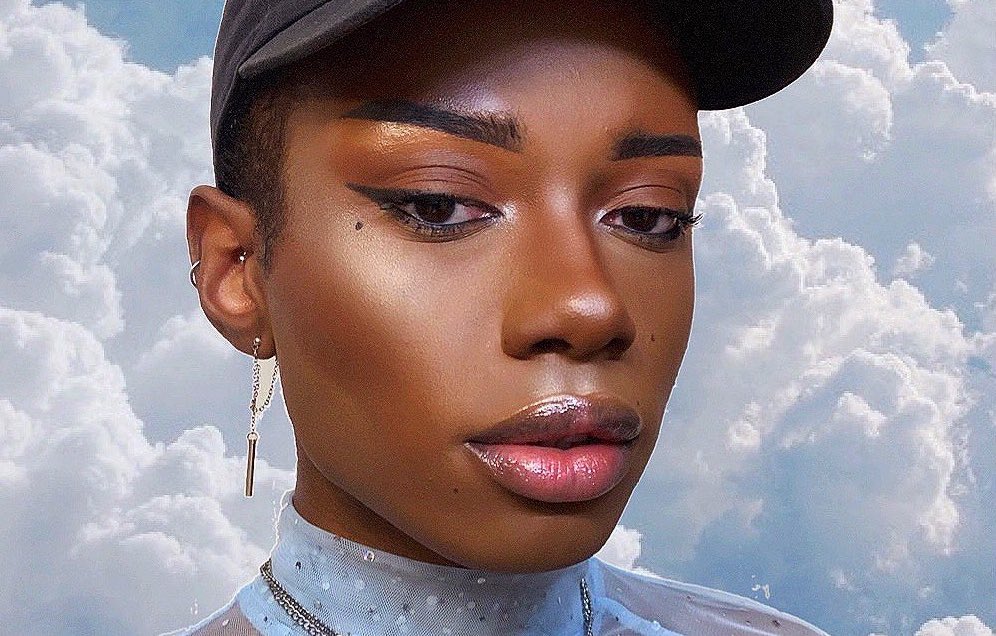 With all the work he has been compiling during the pandemic, his fans are eagerly pressing for new music to be released. Luckily for us, he gave an exclusive hint at a release date of tk2.

Crush, his latest nine-track album released in 2020, is equally abrasive as it is sparkly. Throughout the album, there are references to perusing a crush set to high-octane bangers. The hit track, “Kiss Me Thru the Phone”, is an extravagant pop reimagining of Soulja Boy’s 2008 chart-topper.

That Kid plans to always be evolving his sound. His long-term goal is to have projects that have an entirely different sound every time, none like the one released before, and he reassures fans that the moment for fresh music to play on repeat is near.

All photography courtesy of the artist.