A young and ambitious spirit, Shawn Bosley was eager to get his foot in the door in a brand new city. “When I moved here [Denver] around 2017, I met with some folks through campus resources and GroupMe’s and whatnot,” he said. “I ended up teaming with the Mile High Young Black Professionals, doing meet-ups and making lunches with them one day. That day I went home, did research on how to build a non-profit, just did my thing and now we’re here.” 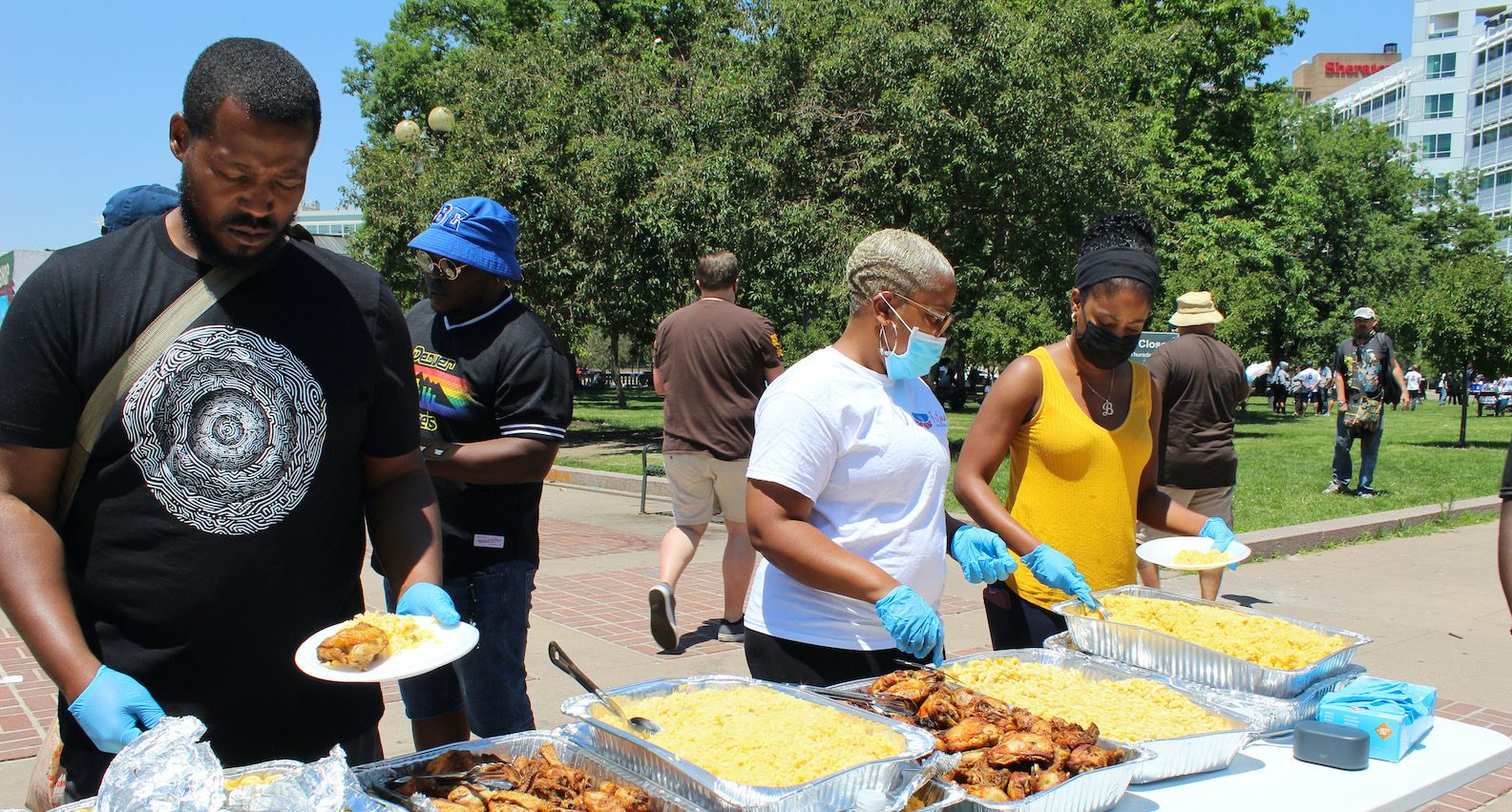 Originally from St. Louis, Missouri, Bosley fell into the Denver sphere easily and developed a Mile High loyalty not long after his move. “It’s so much more accepting and diverse. It’s a growing city, yet people are all about supporting local and community outreach here and helping foster the city’s future in a positive direction. I wanted to be a part of that,” he said.

A music business major, Bosley’s involvement on-campus at the University of Colorado Denver led to expanding partnerships with Denver Urban League Young Professionals and The Black Girl Social Club and others. He’s building a network from the ground up and using it to address community crises like homelessness and food accessibility in Denver while devoting support towards local businesses and non-profits.

Feed the Streets Denver launched in 2018 and delivered 150 meals within the first year and racked up to over 200 the second year. After taking a six-month hiatus in 2020 – needless to say why –  and things now inching back to normal, Bosley and his team are back to regular scheduling and already topping records of shared meals on the streets. 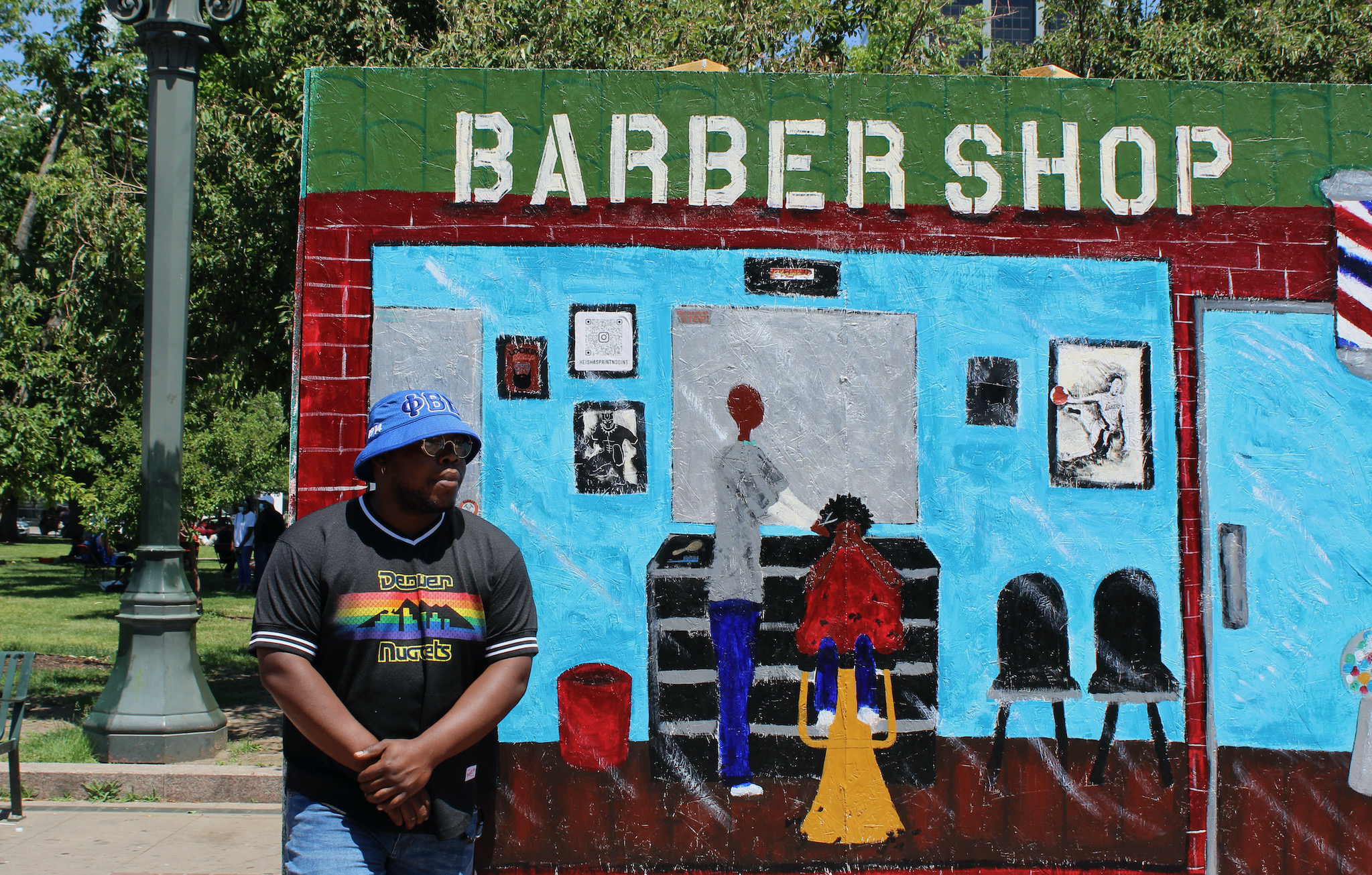 “I realized during this time that Feed the Streets is more than just about feeding the homeless. It’s about community gathering and building a network of mutual love, trust and support,” he said.

That mutual love and support extend from block parties, back-to-school bashes to mental health and counseling sessions called “The Experience,” which split into groups between counselors and those in need of mental health support but lack accessible resources. Bosley hopes to continue hosting more frequent mental health events in the future.

“It’s not just about giving food to people in need, it’s also about uplifting the community, whether it’s partnering with small businesses and restaurants, or other local non-profits that are interested in helping make the community the best it can be,” said Bosley. 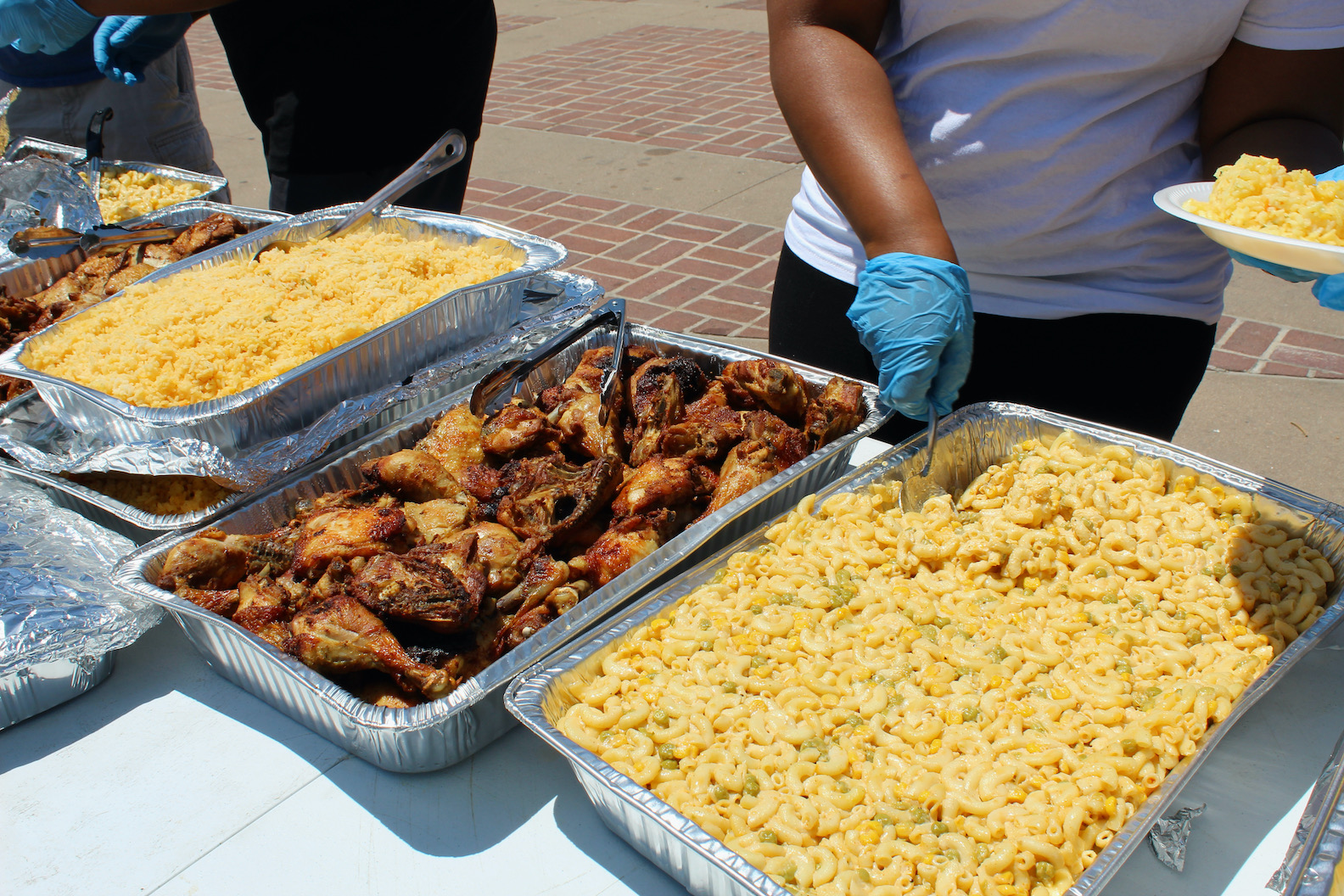 Feed The Streets Denver hosts regular weekend lunches at Civic Center Park–occasionally at other venues – with crafted meals by local food trucks and partnerships with small businesses. The organization’s latest collaboration in June is Fritay Haitian Cuisine, which will debut its food truck concept by chef Farah-Jane Jean Pierre later this fall. 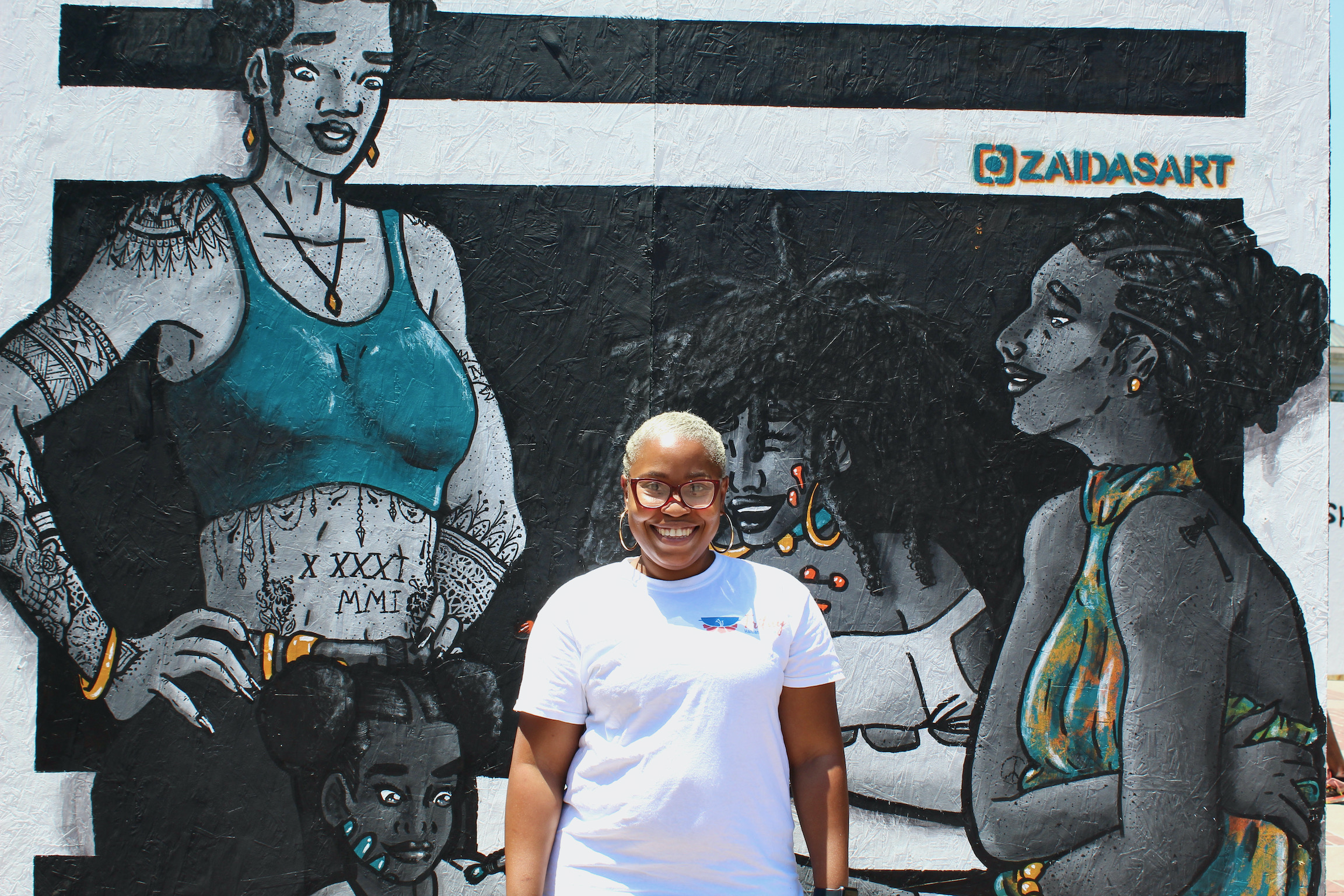 “It’s all just about community love and giving out here. I really believe that mission will carry over,” added Bosley.

To see Feed The Street Denver’s schedule, donate, volunteer or learn more about the organization, check out its Facebook and Instagram page.