Ayon Finds His ‘Equilibrium’ At The 303 Beach Party

For EDM lovers, the past year has been lonely, devoid of the unique energy you can only find at a crowded club or concert hall filled wall-to-wall with people moving together to the music they all share a fierce passion for. Simply put, EDM isn’t made for social distancing. So, when New York-based DJ Ayon, born James Wong, began working on his second album in 2020, he was well-aware of the irony of sitting alone for a year, creating music that’s meant to be experienced with others. Equilibrium, Wong’s breakout record from the period, will have its day in the sun, as EDM is meant to be experienced, in-person, at 303 Magazine‘s beach party. Tickets can be purchased here 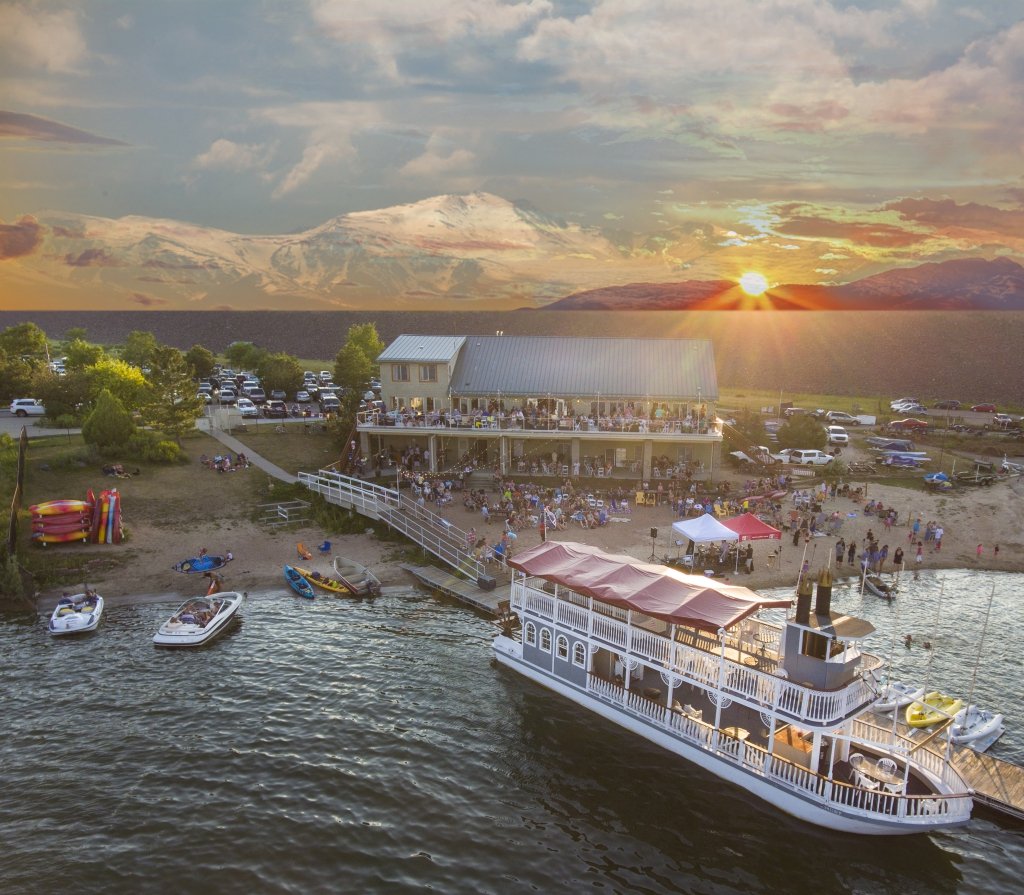 The 303 Magazine Beach party series will take place at Cheery Creek Reservoir over three weekends this summer. Wong, in his first Colorado appearance, will launch the series on August 1, home-town favorite, Erin Stereo will follow suit on August 22, and DJ Augustine, based out of Tulum, will close things out on September 12. The beach party will be like none other, with a full-service cash bar and reservations at every level of the private boathouse. Not to mention, boats are in fact welcome. As mentioned prior, the 303 Beach Party will act as the debut Colorado performance for Ayon, and if his upward momentum has anything to do with it, it certainly won’t be the last. We sat down with Wong and got to know a bit more about his rise, his music, and his thoughts on bringing Equilibrium to the live stage.

When Wong was in middle school, he began dabbling in piano and guitar before becoming enamored with the work of music producers like Timbaland and Pharrell. He took music recording classes in high school and learned how to work GarageBand by making hip-hop beats. However, he quickly grew bored with hip-hop, and seeing how fast the dance music scene was growing, decided to try his hand at electronic music instead. “I was kind of going back and forth between hip hop and electronic stuff, and to me, the most inventive stuff was happening in electronic,” he remembered. “I started going to shows and I was like, this is crazy — the energy, the feel here, I love this.”

Wong eventually began producing under the moniker DJ Ayon, a name he created by rearranging the letters of his name. He released his first album, Shadows, in 2019, and followed his debut up quickly with EPs and singles, working to hone his sound and develop a network of collaborators. With Equilibrium, Wong has achieved stability and a stronger sense of his musical identity.

“This is the first album where I feel like if you listened to it, you would be like, ‘Oh, that’s Ayon,’” he said. “I’m hoping it’s a bit of a launchpad where I have this body of work now that I want to go off and show off to people.”

In a move away from his previously mostly solo endeavors, Equilibrium was birthed out of a spirit of collaboration. He connected with people all over the music industry, from fresh faces like Brit-pop/R&B singer/songwriter RAENE, and music industry veterans like Krysta Youngs and Julia Ross, who have both achieved two Billboard #1 records as co-writers for BTS’s Map of the Soul: Persona and Map of the Soul: 7. His collaboration with Rio Nilo hits a little closer to home, having grown up together from the tender age of four.

Equilibrium became an honest and vulnerable album, with lyrics that are truly shaped by the feelings of loneliness and anxiety inspired by the pandemic. However, those raw and often difficult emotions delivered by the vessel of EDM music infuse the album with hope and joy, a perfect combination of energy to mark the transition from lockdowns and quarantine back to crowded concert halls. Though Wong didn’t write all of the lyrics on the album, he describes his role in the songwriting process as a facilitator and made a conscious effort to create an EDM album driven by genuine feelings.

“I worked with some great singer-songwriters who definitely weren’t afraid to talk about real-world stuff. And I think because this was created at the height of the pandemic, it was easy and genuine for that stuff to come out. For me, I’m inclined to work with people who are more heartfelt throughout the singing and songwriting process. In a lot of dance music today, and this has been the case for probably the past 10 years, there’s a lot of meaningless lyrics — stuff that’s basically about the dance floor of the club, or like, ‘everybody put your hands up.’ I definitely aspired to not be like that and bring more of the musical and creative part to the songwriting process, even if I’m not the one who’s leading the charge.” 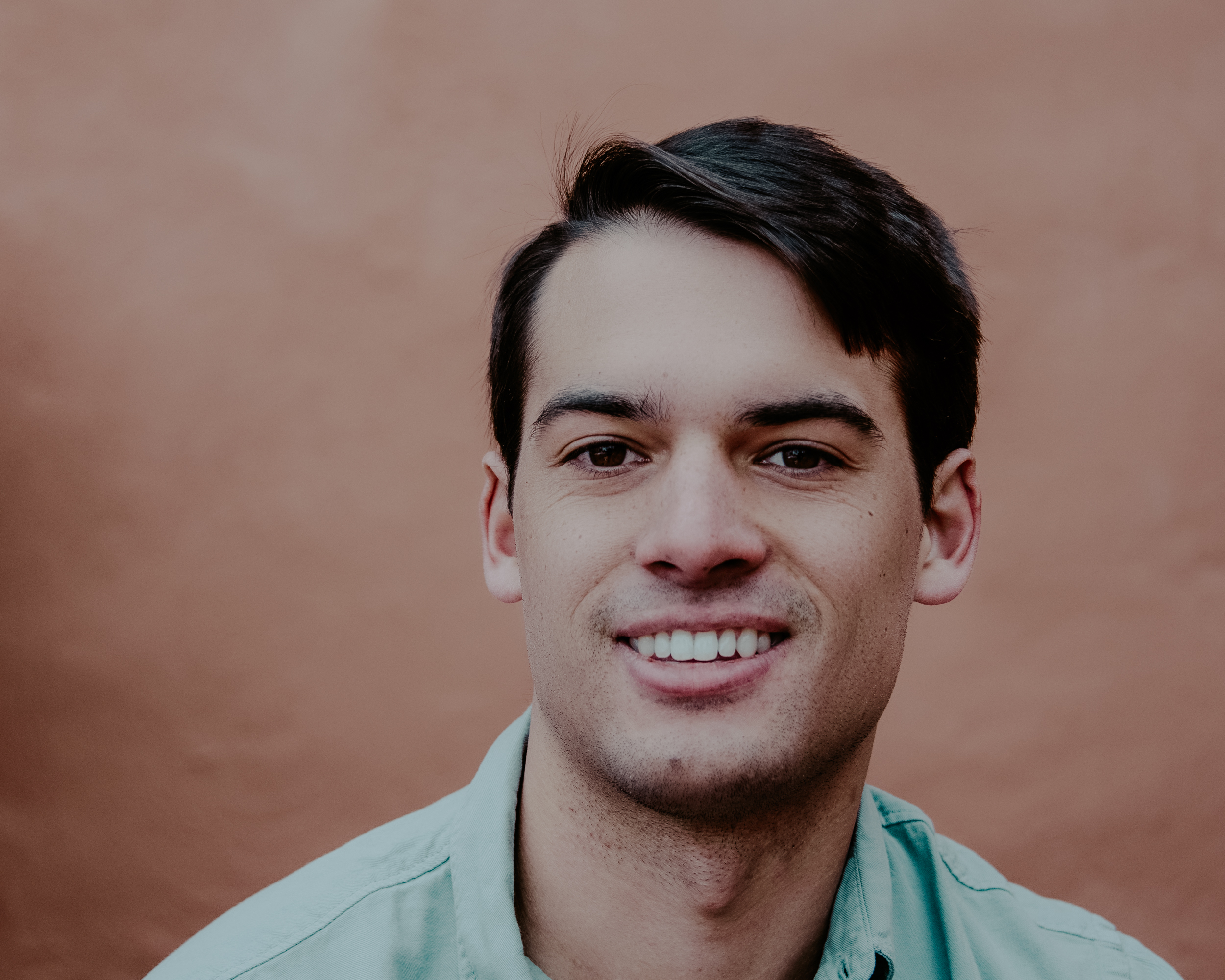 The past year was certainly a year where so many sought escape and distraction from seemingly endless unrest and uncertainty. For Wong, creating music became his escape and provided a much-needed sense of balance. “I can go and have a hard day, look around the world, look on my Twitter timeline and everything seems really bad,” he explained. “Then, I can take a break from everything, make music and work with all of these amazingly gifted artists, and it sort of just balanced things out. That’s why I called it Equilibrium.”

Now that the world is opening up again, Wong has much to look forward to. With rising vaccination rates and music venues re-opening their doors, he will be making the trip out here to open 303 Magazine’s Lake Parties at Cherry Creek Reservoir. Wong has ties to Colorado through his fiancee, but he’s never performed here before. Among other things, he’s looking forward to getting to know the passionate and vibrant EDM community in Colorado.

“There’s always been something special — and I think any musician can attest to this — about you putting all of your emotions and yourself into something and then someone being like, ‘Whoa, that really struck a chord with me. I really liked this stuff.’ So, it’s kind of like the combination of seeing people happy and smiling, but also getting to go out there and just show such a big part of myself to everyone. It’s obviously a nerve-wracking thing, but it’s one that’s been very, very rewarding in all the time that I’ve made music.”

The 303 Magazine Beach party Series begins on August 1, with additional dates on August 22 and September 1 at the Cherry Creek Reservoir (4201 S Parker Rd, Aurora, 80014). Tickets can be purchased here.