Sustainability is a cornerstone issue for Denver and its residents. As we look ahead at a future where climate change will impact every one of us, we want to give a platform to the people and groups leading sustainability efforts in the Mile High City. In this sustainability series, we will discuss the problems, explore the solutions track the efforts and explain how to develop better sustainable practices in daily life.

In June 2021, the City of Denver announced its new Bring Your Own Bag Program. It’s designed to reduce plastic waste and water use. Key components of the program involve an incentive to use reusable shopping bags, while charging 10 cents per disposable shopping bag at all stores. The program becomes effective on July 1. 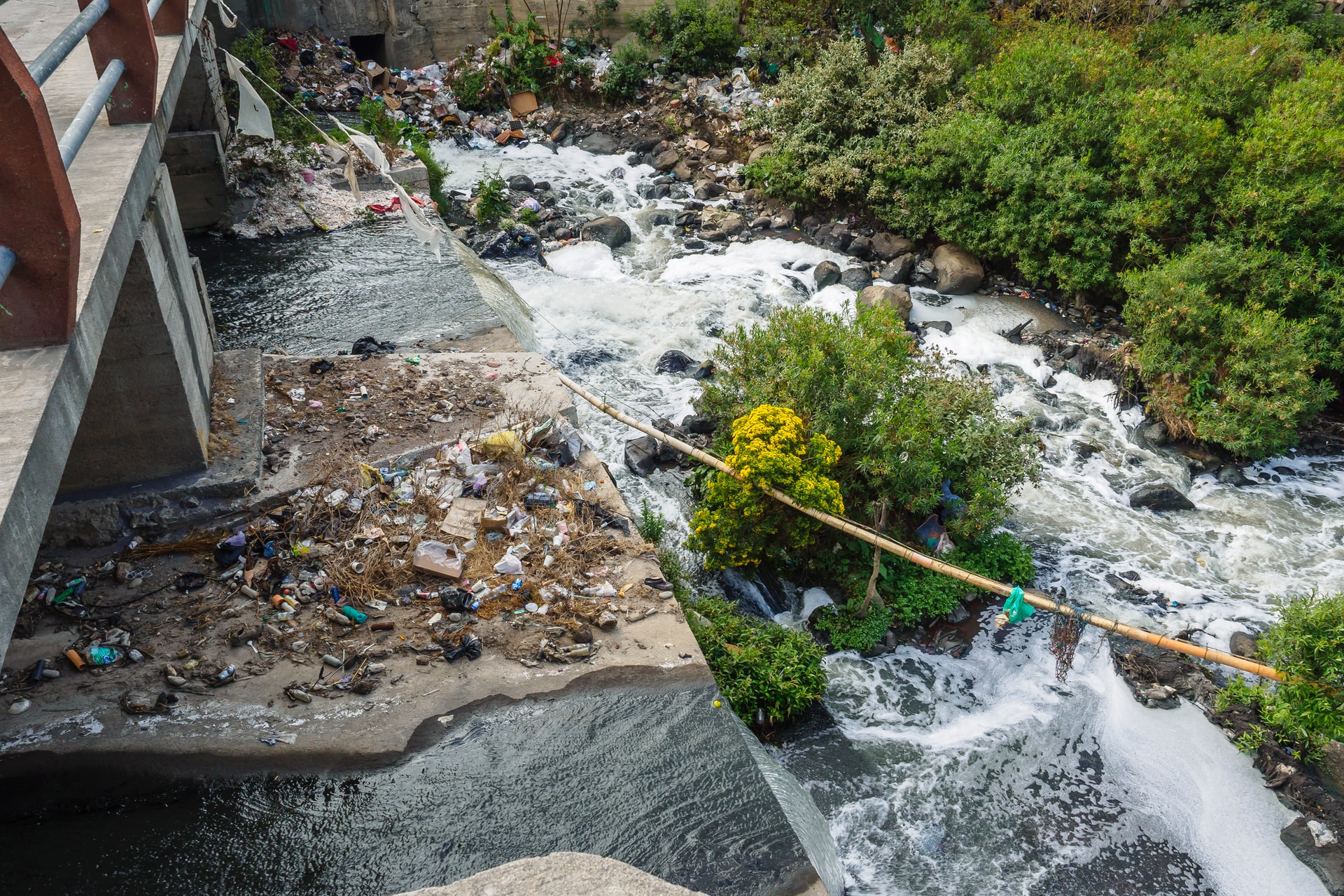 Photo by Alexander Schimmeck via Unsplash.com

A Mountain of Plastic Bag Waste

The Denver Office of Climate Action, Sustainability and Resiliency (CASR) found residents use more than 100 million disposable bags every year, but fewer than 5% are recycled. Since plastic bags can’t be put in residential recycling collection, they end up in landfills or littering the streets. Over the years, plastic bags threatened wildlife in the area and blocked storm drains. The Platte River in particular experiences a lot of damage to wildlife and storm drains.

Additionally, paper bags require a large amount of water to produce and are not an energy-efficient alternative to plastic. Thus, Denver City Council sought to take action. In 2019, they passed a motion to implement the Bring Your Own Bag Program.

“City Council unanimously approved the Bring Your Own Bag program because we see this as an opportunity for city leaders, retailers and residents to take a significant step toward preserving our environment,” said Kendra Black, District 4 Councilwoman. 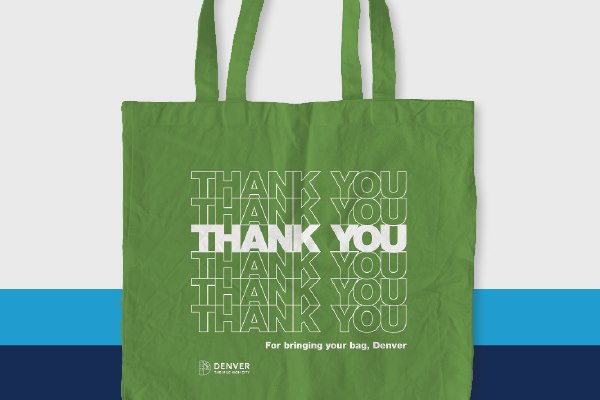 Photo courtesy of City and County of Denver

How The Program Works

Starting July 1, Denver retailers will begin charging a 10 cent fee for a disposable bag. For example, if you need five disposable bags, you’ll be charged 50 cents. Denver residents can avoid the fee by bringing their own bags. Bags brought can be reusable, disposable, or a backpack. Any type of bag works, so long as it’s yours.

To bring incentive to the program, the city is giving away its own reusable bags. You can find them at a series of community events throughout the city, or you can reach out to your district’s office to pick up a bag.

Overall, the program is pretty simple. Just keep your own bags with you when you go shopping to save plastic and water waste.

The city provided information on where the bag fees will go. Right now, stores will keep four cents of each bag fee solely to cover the cost of transitioning into compliance with the program. This includes training employees and educating customers. The city keeps the remaining six cents for program administration and environmental conservation. For example, the city’s portion of the fee can go towards public education programs and providing free reusable bags to Denver residents. Notably, the fee can also be directed at environmental conservation efforts, including organizing community cleanups and investing in sustainable drainage system infrastructure.

At first glance, it seems the program might conflict with the provisions outlined in TABOR, Colorado’s intricate law that dictates how and when the state can collect taxes. The city has provided information on TABOR as well. Per the program guidelines, the bag fee is not a tax and no proceeds can be utilized for non-related government projects. Also, the fee cannot be labeled as revenue while calculating sales tax to any customer. 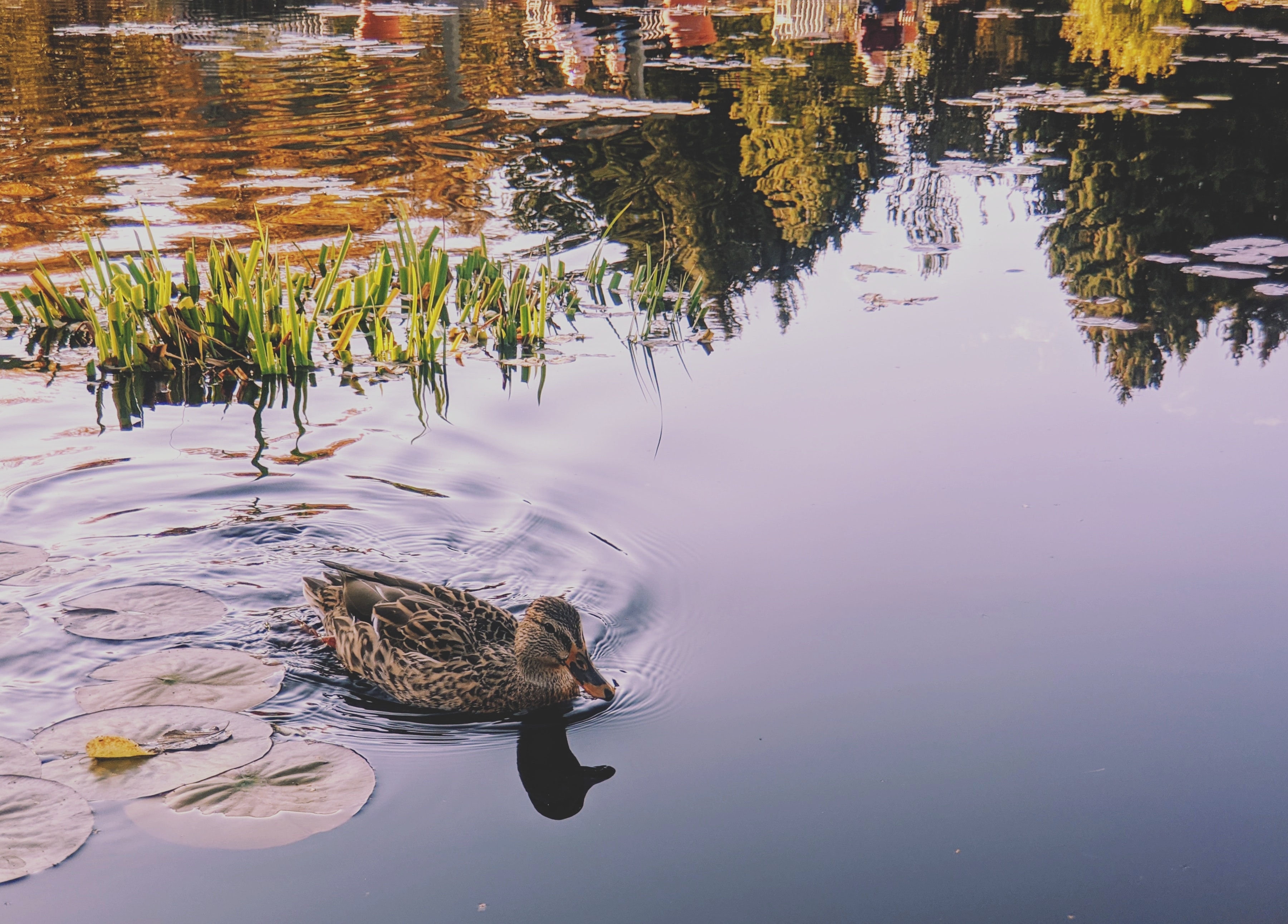 Denver City Council and CASR are hopeful the program will result in a significant reduction of paper and plastic bag use in the city. A reduction of disposable bag use will mean less bags are littering the community, putting animals and storm drains at less risk for harm. Ultimately, the success of the program relies on the effect of the bag fee on residents. The city is about to see if the majority of residents begin to bring their own bags, or if they accept the bag fee as an added expense.

In Europe, bringing your own bag to the store is commonplace. In the United States, local areas began to phase out plastic bag dependence, starting with Maui County, Hawa’ii in August 2008. Since then, dozens of local jurisdictions in 23 states implemented similar programs. Plastic bag fees exist statewide in California and Delaware. A resident survey in Washington D.C. found a 50% reduction of plastic bag use in the city after a similar program took effect.

“A similar bag fee in Boulder resulted in a 70% reduction in the usage of disposable bags,” said Black.

Many bag fee programs focus on plastic bags, with unintended consequences of paper bag dependence. Since Denver’s bag fee applies to paper and plastic, the city is more likely to see positive effects in disposable bag use reduction. CASR plans to collect data about program effectiveness after its roll out.

Click here to learn more about Denver’s Bring Your Own Bag Program.