On June 8, the Colorado General Assembly wrapped up the legislative session. Out of over 500 bills signed into law this year, here’s a recap of five designed to advance progress for the LGBTQ community in Colorado. Core areas of focus include health care access, new protected classes and equality in the foster care system. As a result, each new law stands to have a significant impact on LGBTQ equality.

Some bills provide necessary short term services to LGBTQ people harmed by the pandemic. Others establish long term protections to advance LGBTQ equality in the state. 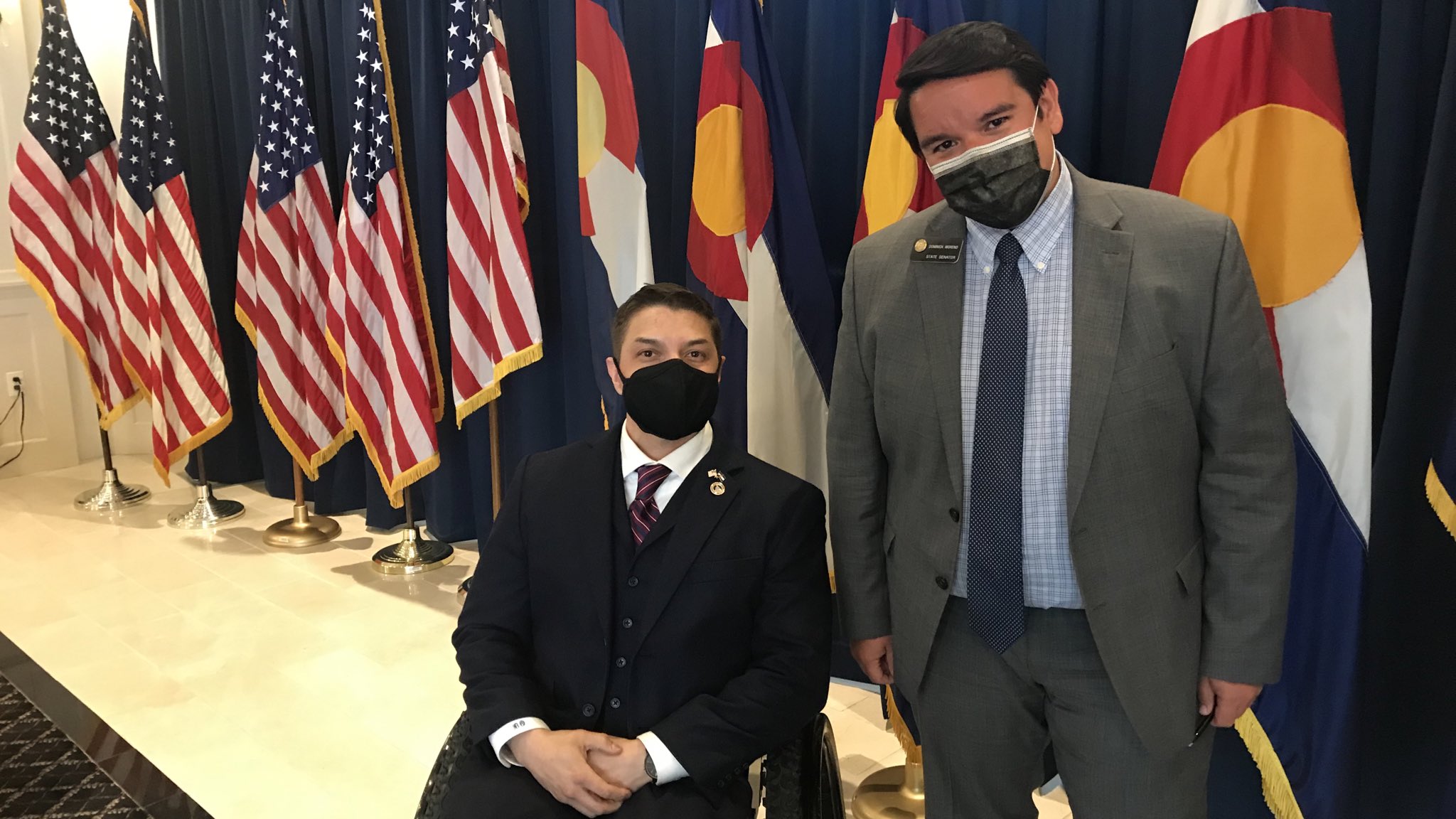 SB21-026: Restoration of Honor Act returns dignity to LGBTQ veterans. For decades, people serving in the military were dishonorably discharged for identifying as LGBTQ. In those cases, the military stripped veterans of all honor and military benefits.

The bill is a major step for addressing inequality in veteran’s affairs. Now, Colorado will restore honor to veterans who rightfully earned state benefits through their service. 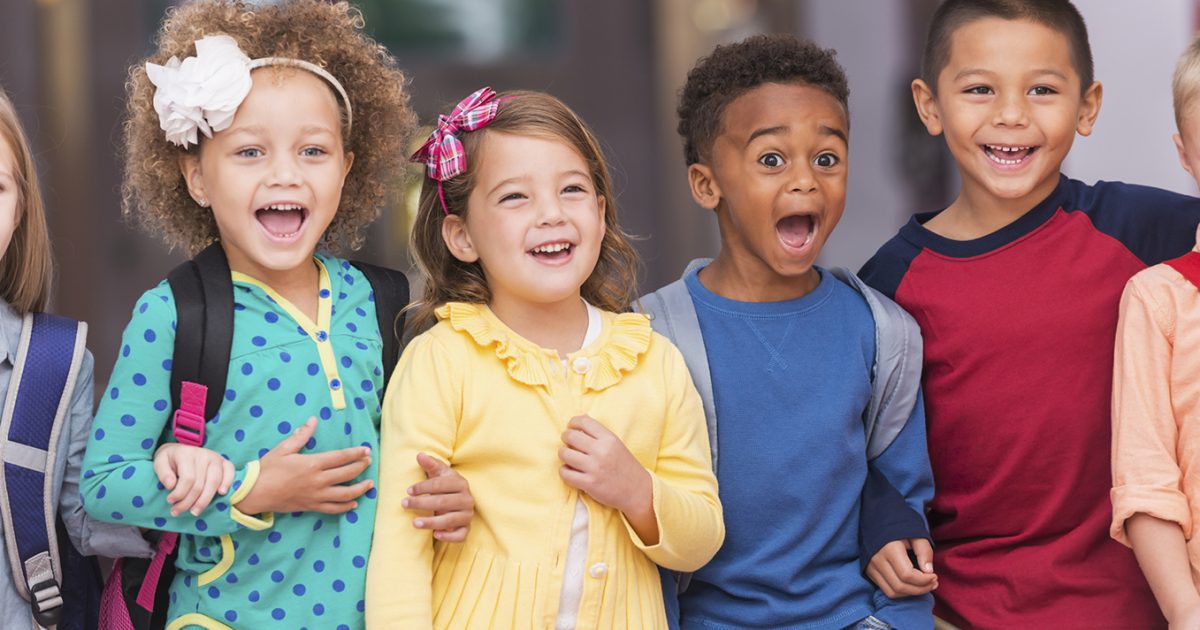 HB21-1072: Equal Access Services for Out-of-Home Placements prevents discrimination against any foster child or parent on the basis of race, gender, sexuality, religion, ability and all protected classes. Over 30% of children living in the foster care system identify as LGBTQ. That’s nearly one in three children. Additionally, 5% of children identify as transgender. LGBTQ children face disproportionate discrimination and harm within the foster care system. This includes harassment and dangerous attempts at conversion therapy. Also, they are more likely to be denied a safe placement.

Once signed into law, the bill secures LGBTQ children the right to become a part of a safe family and support system through foster care or adoption.

In practice, no one in the state of Colorado can discriminate against someone on the basis of gender expression and gender identity. This includes employers, businesses, housing, government officials, banking institutions and more. Now, transgender and non binary folks have legal rights and protections through the state to take action if such discrimination occurs. Creating anti-discrimination laws to protect transgender and non binary Coloradans is an important step for LGBTQ equality. 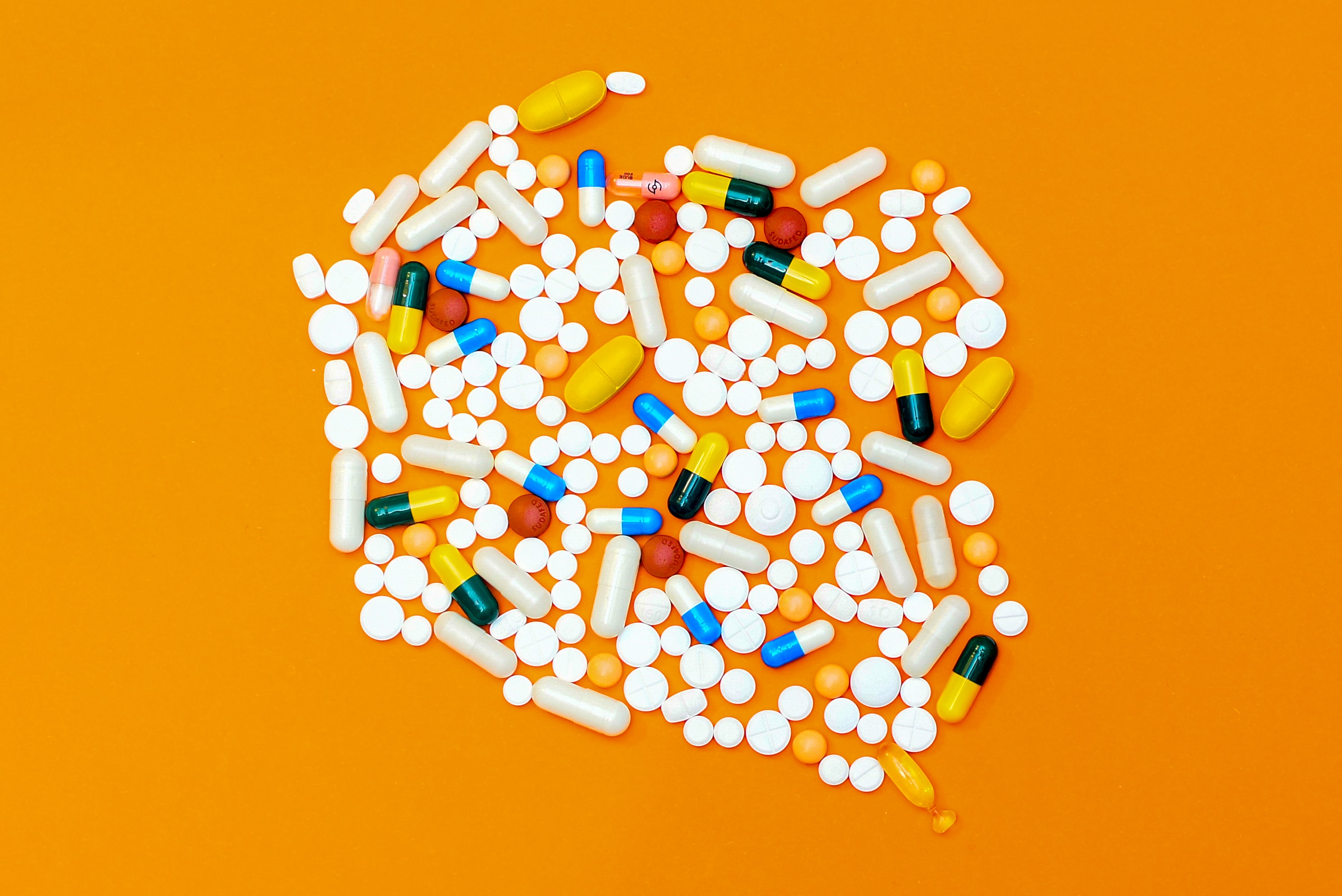 SB21-175: Prescription Drug Affordability Board creates a state board to review prescription drug prices in Colorado.

Prescription drug prices are at an all time high in the U.S. While this affects a wide range of people, LGBTQ people experience a disproportionate impact. LGBTQ people are less likely to have health insurance due to existing employment discrimination. Thus, many have to pay for prescription drugs out of pocket. Depending on the condition, the cost ranges from hundreds to thousands of dollars a month. Additionally, hormone replacement therapy (HRT) is an expensive prescription. HRT is a drug many transgender people take if they want a physical transition. HRT ranges anywhere from $130-$240 per month, or $1,560-$2,44o per year. 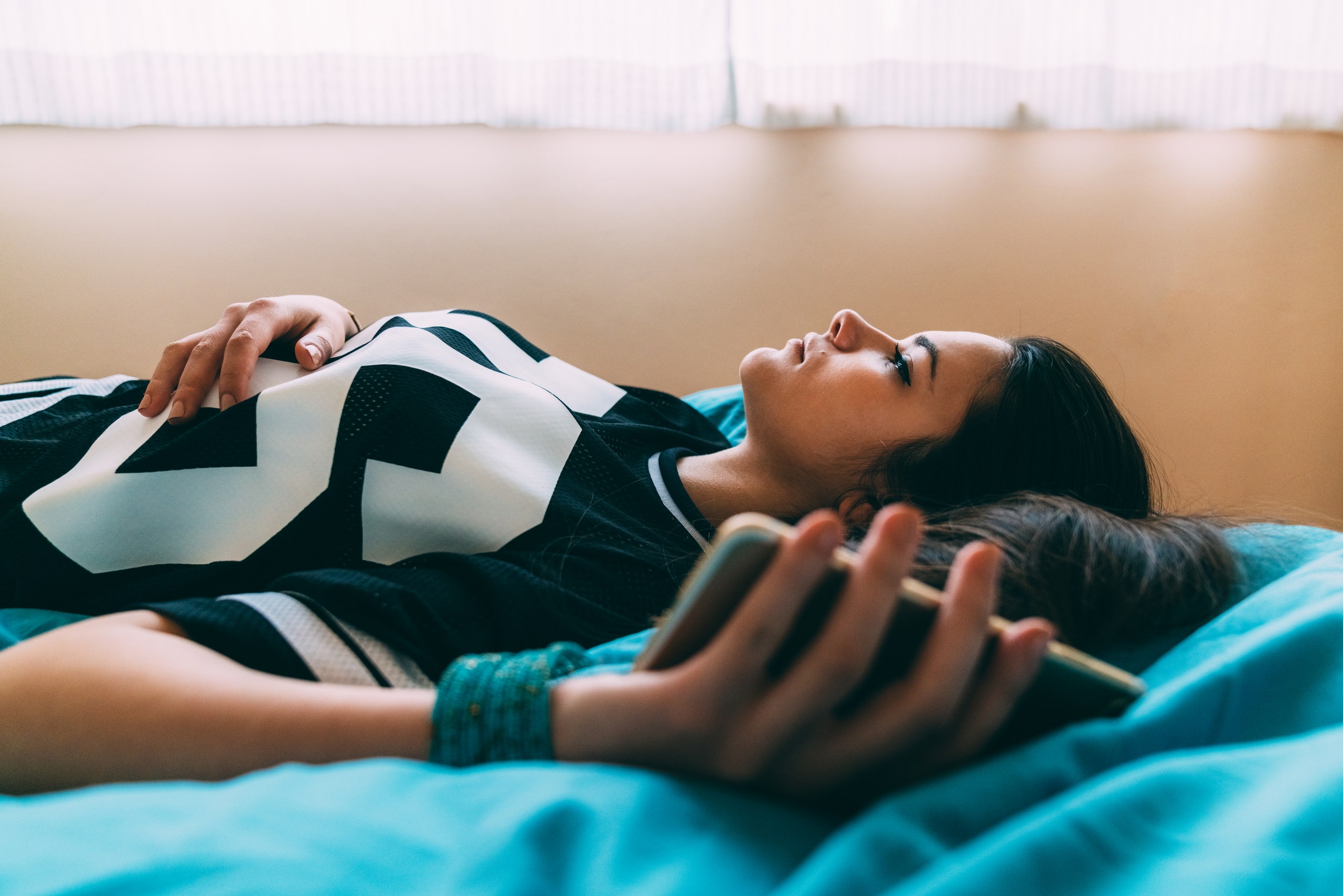 HB21-1258: Rapid Mental Health Response For Colorado Youth creates a temporary youth mental health services program. The Colorado Department of Human Services administers the program. During the pandemic, mental health worsened for a majority of youth in Colorado. Rapid Mental Health Response provides necessary tools, resources and treatment for youth in the state. Many youth are suffering from anxiety, depression, substance abuse and health crises . The program will begin no later than July 1.